Few cuisines in the world reunite such a wide range of cultures like Cajun cuisine. It is a blend of French, Spanish, Native American, African-American, and German flavors.

This culture-blend journey began in the early 1600s when some French immigrants, known as Acadians, arrived in Canada. These people started to take advantage of all they caught or gathered from land and sea for creating their traditional meals.

By the 18th century, Acadians were deported, and they ended up in southern regions of the United States, particularly in Louisiana. They adapted their cuisine to the new flavors found and resulted in what is now called Cajun cuisine.

Therefore, most of their dishes have traces of other culinary cultures. For example, Jambalaya resembles Spanish Paella, or Gumbo is similar to French bouillabaisse. 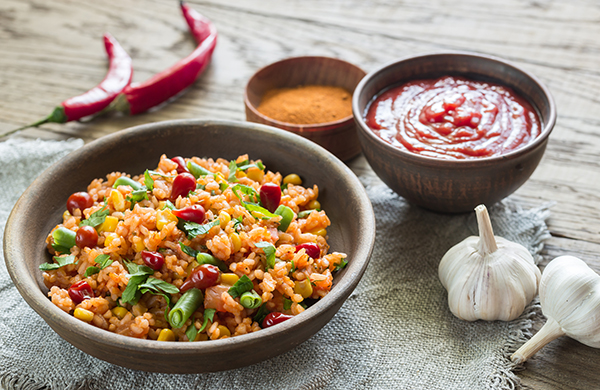 This gastronomy is characterized by its accentuated and spicy seasoning. The key ingredients for its particular flavors include spices, roux, and the Holy Trinity: onion, celery, and bell pepper.

Almost all their meals contain these components as a base. To name a few, they have jambalaya, gumbo, boudin, Po’Boy sandwich, crawfish étuoffée, pain perdu, red beans and rice with sausage, and many others.

These dishes are their daily food, and some of them make a notable presence in celebrations. Cajun people have plenty of feasts based on food celebrations like la Fete des Vieux Temps, Louisiana Gumbo Festival, French Food Festival, and the popular Mardi Gras.

They also have traditions where food is the focus. For example rice and beans Mondays. This tradition dates back to the 19th century when women had to wisely use their time for cooking and doing other house chores.

Mondays were the laundry day because all families must have clean clothes for the rest of the week. Since this laborious work must be done by hand, women did not have enough time to prepare meals for the family. They wanted a complete dish that did not need much attention while cooking. Rice and beans were the perfect solution.

They put beans to soak overnight; the next day they put all spices, rice, the Holy Trinity, and ham bone or leftovers in a single pot to cook, and that is: a full and delicious meal with almost no effort.

Nowadays, it is a current tradition with some variations. Homemade sausages replaced those ham leftovers.

There are countless rice and beans recipes. Cajun families adapted the basic recipe to their taste. If you want to enjoy authentic red beans, rice, and sausage meal; try the following recipes. 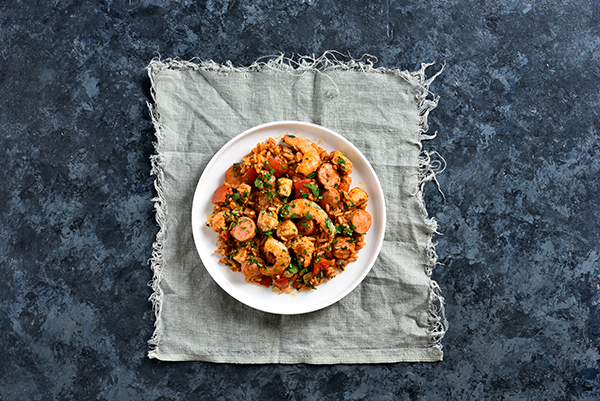