Whether it’s your boyfriend or your besties, relationships can be the largest source of happiness in your life. Sometimes though, relationships can make us feel bad instead. This is usually normal; when you care about someone, it’s natural for fights and other friction to hurt more. It’s a problem, however, if a relationship constantly makes you feel bad about yourself or others.

This isn’t necessarily anyone in particular’s fault. Sometimes, as much as it hurts, two people can become incompatible with each other no matter how well they might’ve once gotten along, and their relationship can turn toxic. Trying to force a toxic relationship to continue can easily result in emotionally abusive behavior by one or both parties and hurt you much more in the long run than just breaking it off. Here are five signs that you might be in a toxic relationship. 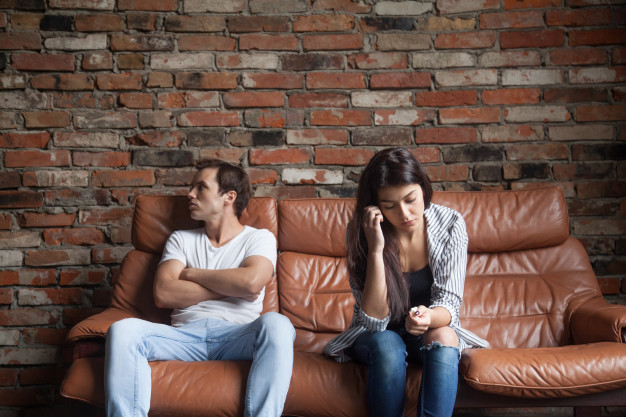 You Lie to Each Other

A sign that your relationship with someone has turned toxic is when you start to feel uncomfortable about telling the other person the truth, or you stop trusting that they will respect your boundaries if you don’t want to answer (and vice versa). When this happens, lies become commonplace. Dishonesty is a sign of much deeper relationship problems that need to be addressed if the relationship continues.

You Try to Control Each Other

Controlling behavior can range from dissuading a person from pursuing a decision, to attempts to monitor a person’s actions and whereabouts, to even emotional extortion and manipulation by threatening a consequence if a person doesn’t obey the controller’s demands. If you can’t trust your partner to respect your wishes and boundaries without trying to control them, then it’s probably time to let them go.

You Don’t Support Each Other

One of the best parts of a close and positive relationship is that you know your partner will always be there to help and support you, both emotionally and physically. This support should come from a place of love and affection. As a relationship grows toxic, however, that affection begins to fade, and oftentimes results in a noticeable decrease in mutual support. A decrease in mutual support usually signifies that the relationship is no longer desired by both people.

You Dismiss Each Other’s Needs and Concerns

If your partner begins to complain that routine check-ups are a waste of time, that’s a clear indication that your wellbeing is becoming less of a priority to them. Many illnesses, such as cervical cancer, become much more dangerous without routine tests at regular check-ups to detect them early. If your partner is encouraging you to risk your health, it’s time to break it off, as acting as if your emotional needs are unreasonable is another sign that the relationship is starting to become toxic.

You Don’t Want to Talk to Each Other

This is perhaps the most obvious and most important sign that a relationship is becoming toxic and should come to an end. Any close relationship, whether it’s platonic or romantic, should fundamentally be between two people who like to spend time with each other. If either party no longer enjoys spending time and talking to each other, it’s time for the relationship to end. Trying to force the spark between two people to reignite isn’t possible without someone trying to change, and you should never be in a relationship where you can’t authentically be yourself. 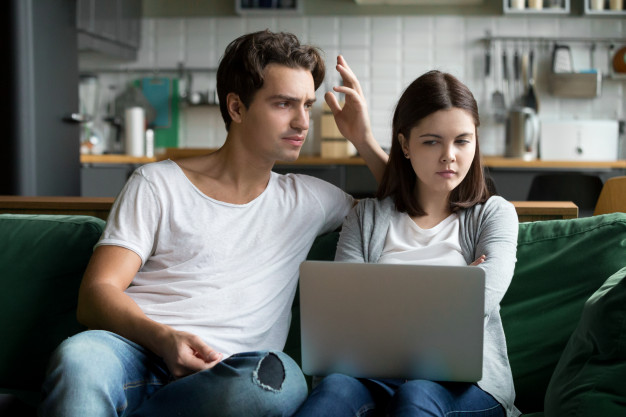 Is Your Relationship Toxic?

If you’ve noticed that your relationship brings you more sorrow and grief than joy, it may indicate that you are in a toxic relationship. Even though it can unquestionably hurt to cut people from your life that you once loved and cared about, though, it’s far better for both of you in the long run to sever those ties. And while it may be painful at first, please remember: the ending of one chapter is simply the opportunity to start something new and even more wonderful for yourself in the future.