These heartbreaking photos that are going viral are showing the devastation of the Australian bushfires. The photos show the moment a young kangaroo is begging a boy for help. 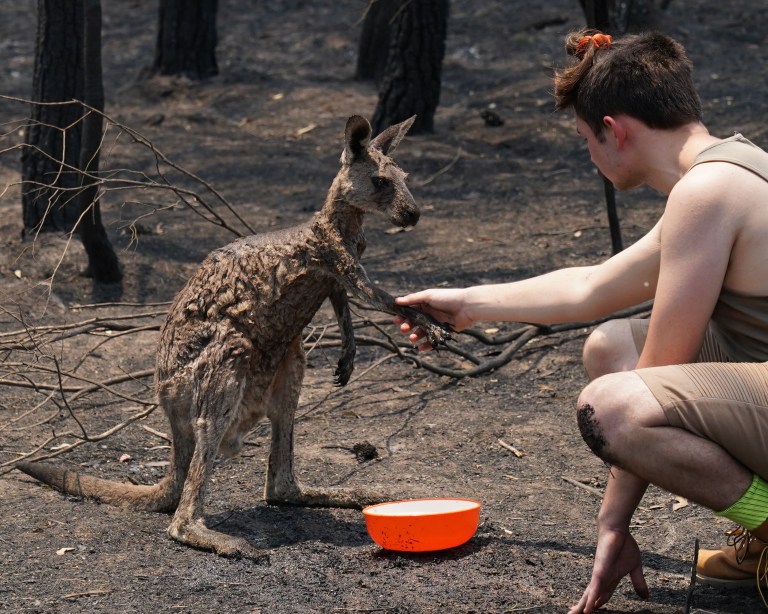 The young kangaroo has suffered burns all over its body and is asking for the human’s help. The young boy drenched the poor kangaroo with water and gave it a drink. 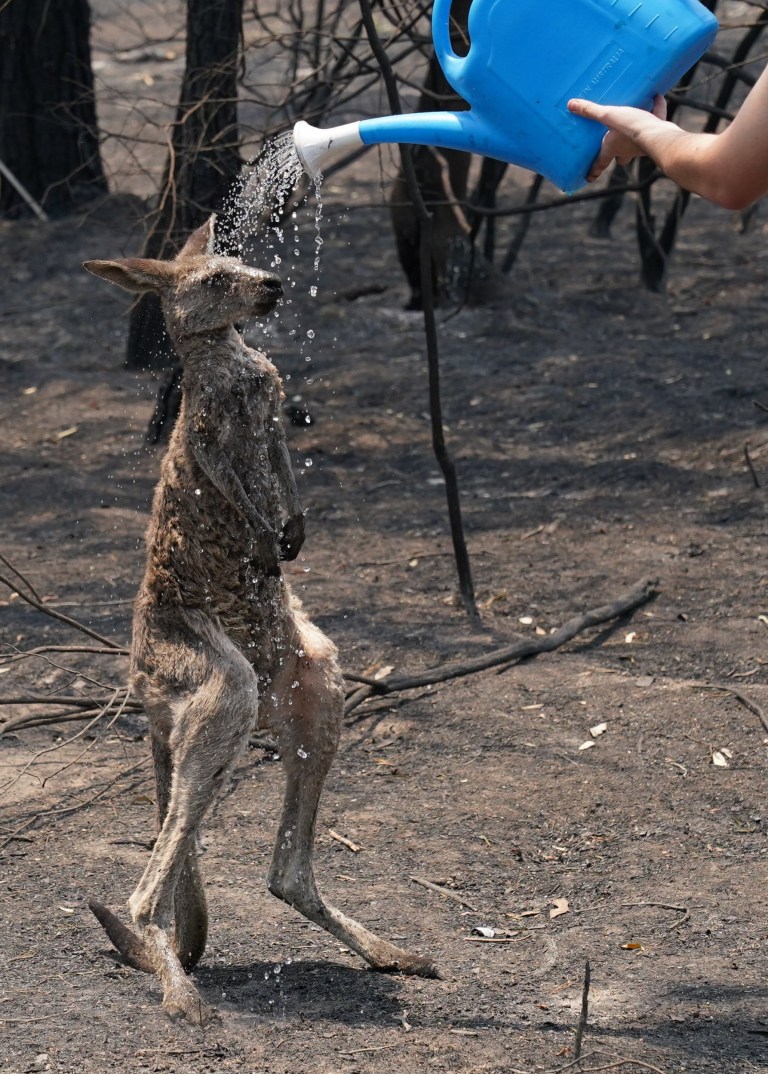 The poor animal is just one of billions caught up in Australia’s worst bushfires, which continues to be out of control. The bushfires killed more than 500.000 million animals, while millions of others are facing dehydration and starvation. 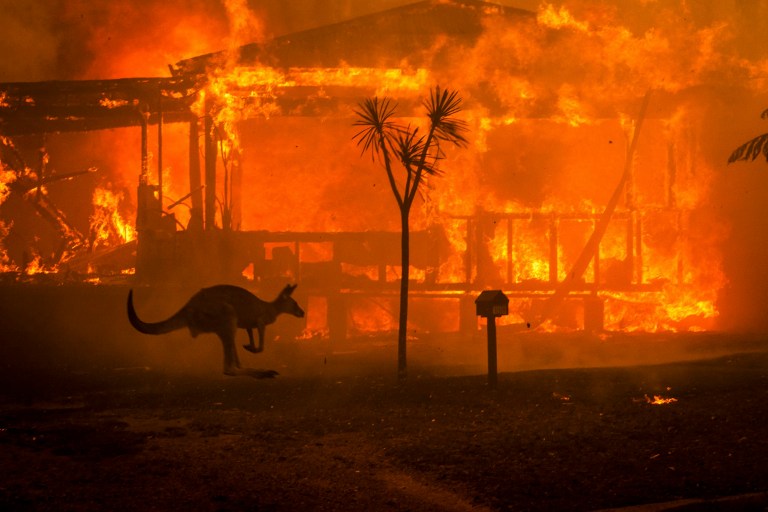 Temperatures are 40C across the country and are predicted to reach 46C in some places. These high temperatures combined with wind and dry lightning strikes will only worsen the situation. People and tourists have been evacuated in order to save them from the raging fires. 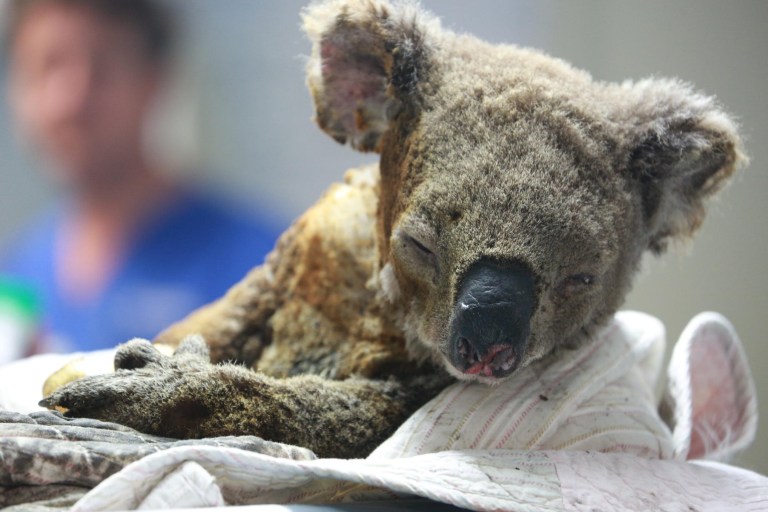 The situation in Australia is really terrifying! At least 19 people have died and more than 5 million hectares of land has been burned. More than 1400 homes have been destroyed and more than 500.000 million animals are dead!

Let’s all pray for Australia!