The world is at a very interesting time at the moment in terms of its population. Following the second world war, in many countries, soldiers were returning from war to nations that were newly stable, economically thriving, and filled with emotional and cultural possibilities. Maybe it isn’t surprising that many folks chose that point in time to have children: the global birth rate spiked significantly between the 1945s and the 1960s, a period which is now known as the ‘baby boom.’ Since that time, people who were born during this particular time frame in history have come to be known as ‘baby boomers,’ or simply ‘boomers.’ 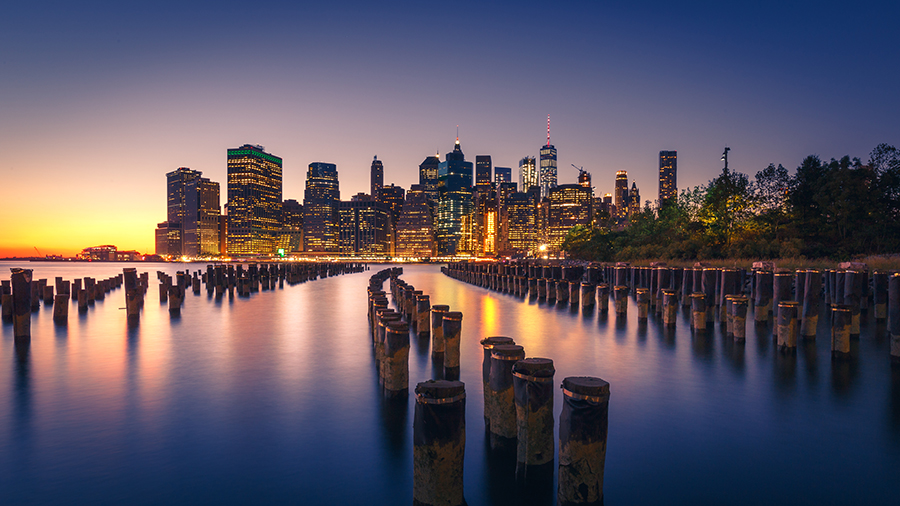 But it is no longer the twentieth century. As we enter the second decade of the new millennium, those who were born as a part of the baby boom are now entering their retirement age. Where once the huge number of young people milling about on earth sparked cultural and revolutionary change, now there is an abundance of elders in most communities worldwide.

If you are one such elder and seeking a place to spend your retirement years after changing the world eternally with your existence, here are some great reasons why New York State is the best place to set up camp.

One of the best things about living in New York is that it is such an old place filled with culture and history. The Dutch settled along the Hudson River for the first time in 1624: which means some of the oldest cultures who settled in the area are nearly 400 years old.

New York state most famously features New York City: being able to quickly drive or train in and out of the Big Apple is a pretty amazing benefit of living nearby in retirement. Rather than having to book a weekend away in the big city to see a show, if you retire in New York State, the delights of Broadway, Madison Avenue, Times Square, and the Meatpacking District are only a day trip away. 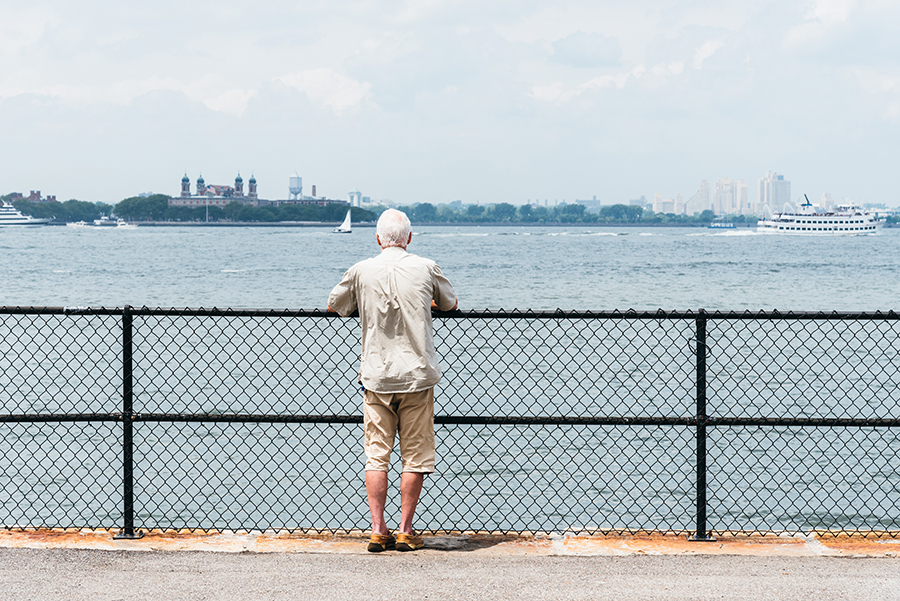 The Latest Comforts and Facilities

While there is plenty to see in New York state should you choose to leave your retirement home, there is also lots of benefit to staying in when the options for senior living New York are so outstanding. In fact, much of the world’s global innovation comes to New York first. This could be because so much of what comes from the outside world comes through New York: up to 40% of Americans can trace at least one ancestor to New York.

New York also boasts comfortable, manageable weather patterns and some beautiful autumn scenes. Unlike less hospitable hot climates or places where winter winds whip across barren plains with no trees in sight, the temperate climes of New York state will suit any soul.

Should you need a place to rest your bones for the rest of your days, New York is most certainly an excellent option. 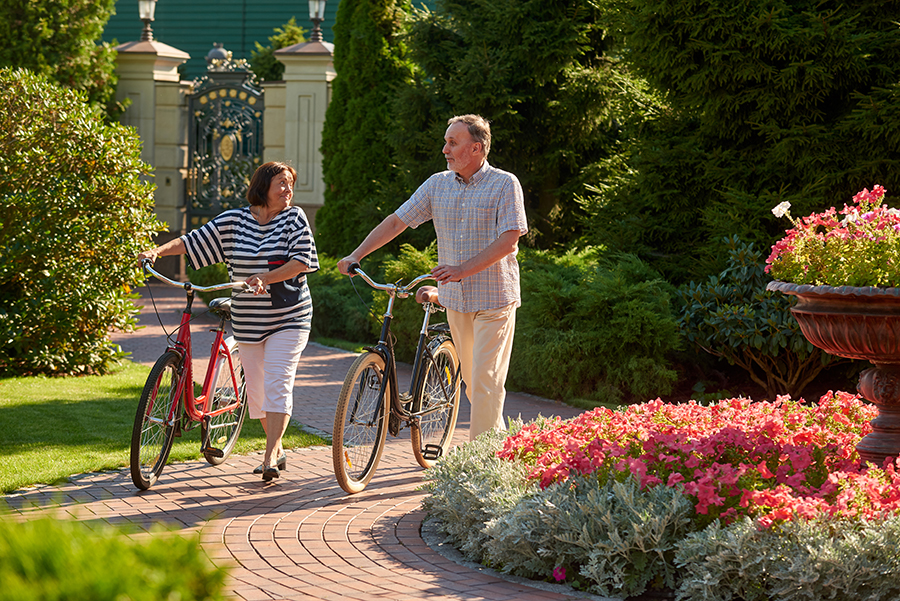