“Diamonds are a girl’s best friend” is a famous saying around the world and it certainly rings true, as they provide so many different things to each woman around the world who has at least one of them.

Whilst they can make a woman feel classy or wealthy, they can also give them a lift as well when wearing them as certain emotions will be triggered that can boost self-esteem or provide them with a feeling of attractiveness or desire.

Indeed, diamonds are a jewel that continues to become incredibly popular around the world, with a number of different things to have featured the famous gem. For instance, those who use the Unibet App will have noticed that there are a number of online slot games that feature diamonds, such as the ‘A Girl’s Best Friend’ title or the ‘Dazzle Me’ slot game from NetEnt.

Other examples have included the Hatton Garden Heist – which was a £14 million robbery that took place in 2015 and had a film subsequently be made about it, whilst songs such as “Diamonds Are Forever” by Shirley Bassey for the James Bond film of the same name, or Rihanna’s “Diamonds” hit have proved incredibly popular.

Of course, there are a number of different ways in which a diamond can be cut, though, so knowing which of them is the most popular can be rather handy when trying to pick out the perfectly cut diamond. 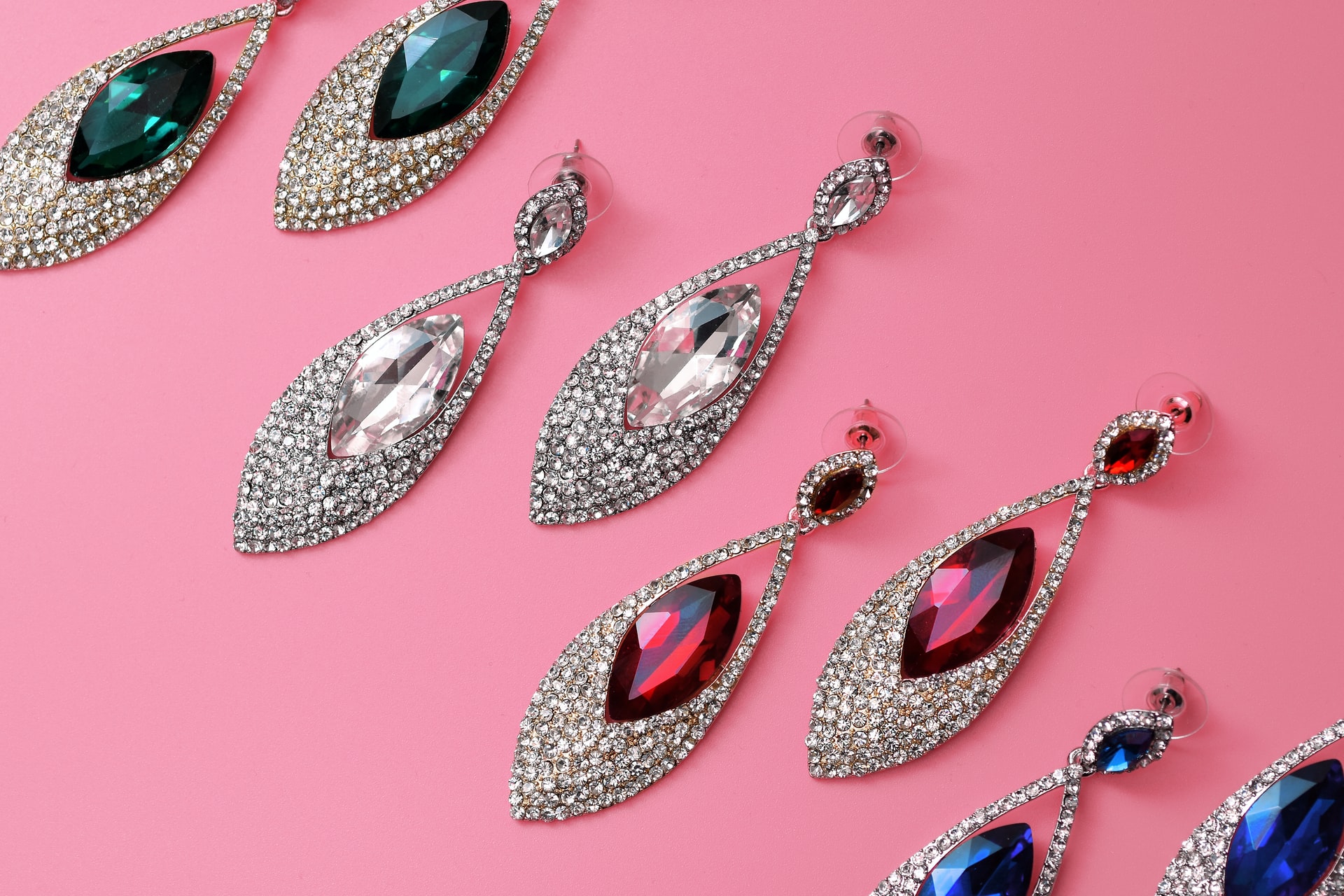 One of the most popular diamond cuts around the world is the Round Brilliant cut, as this cut is considered to be the perfect one for a classic engagement ring, for example.

The Round Brilliant cut has fifty-seven perfectly aligned facets that help it to really shine, whilst the reflection inside the diamond allows for the light to travel through and allow for the gem to sparkle as many know the jewel can.

As with any fashion trend, there are times when certain diamond cuts increase in popularity and the Cushion Cut is one that has started to see a rise amongst those looking for jewelry with diamonds.

The Cushion Cut is one that is a cross between the Round Brilliant and Princess cuts and is a softer square that resembles things such as cushions or pillows.

Arguably one of the most famous diamond cuts to have ever existed, the Princess cut is one that continues to remain incredibly popular. This cut allows the diamond to show off at all angles, despite being cut into a rather square shape.

A staple for many, the Princess Cut can usually be seen on a ring and remains a classic for many.

Perhaps made even more famous and increasingly popular by one of the queens of music, Beyonce, the Emerald Cut is one of the most eye-catching cuts that is possible to have, with many suggesting that there is no hiding when it comes down to a cut like this.

It is incredibly beautiful and elegant, whilst the design allows for a number of internal reflections to be seen within the actual diamond when the light shines through it. Not quite the same as a Round Brilliant, but close and as equally as impressive.

The Oval Shape diamond is perhaps the shape that many of us will initially think of when we think about the sparkly jewel and one that tends to be represented in various forms of entertainment as it is instantly recognizable.

This particular cut is slightly longer than the Brilliant Round, but still has the similar levels of shine that the aforementioned cut has, whilst they also make use of the shallower diamonds to give a truly wonderful cut from the overall diamond.