Endangered species were the main topic the past weekend in New York. Last Saturday night, the Empire State Building was lit by 40 projectors showing images of 160 endangered animals. This incredible project called “Projecting Change” was organized by the Discovery Channel to promote their newest documentary “Racing Extinction”.

Among the images, there was one of Cecil the Lion, the 13-year old Southwest African that was shot and killed by Walter Palmer, an American dentist and recreational big-game hunter on July 1st, 2015.

You can read the terrifying story about killing the most famous lion in the world – Cecil here. 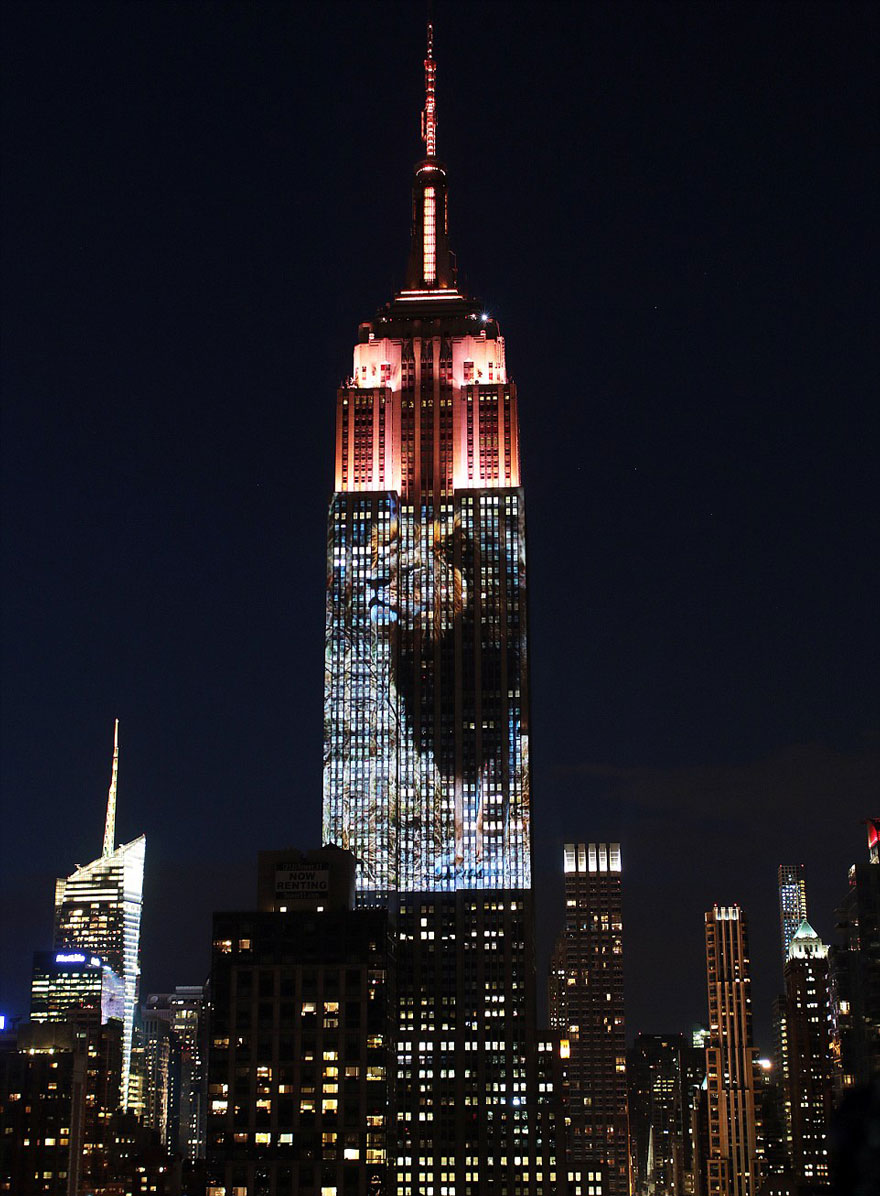 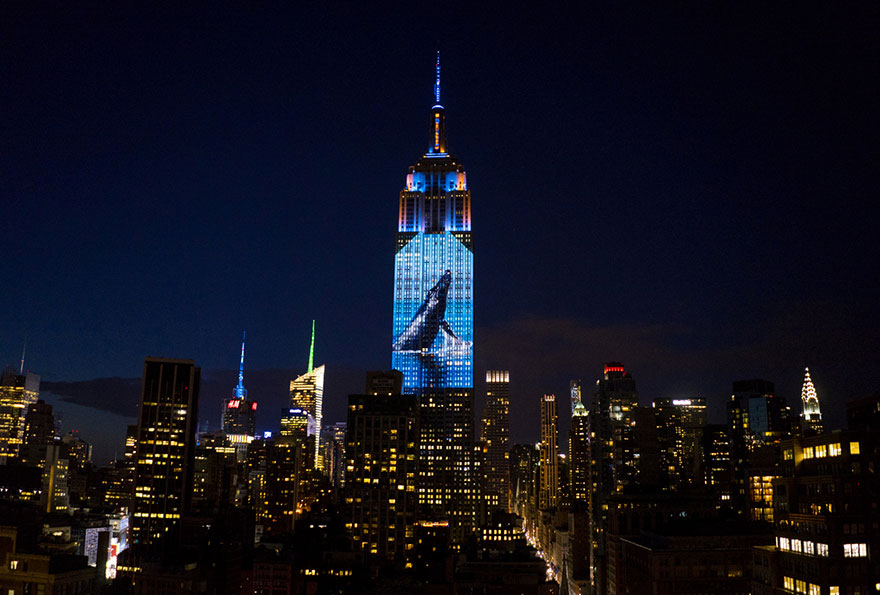 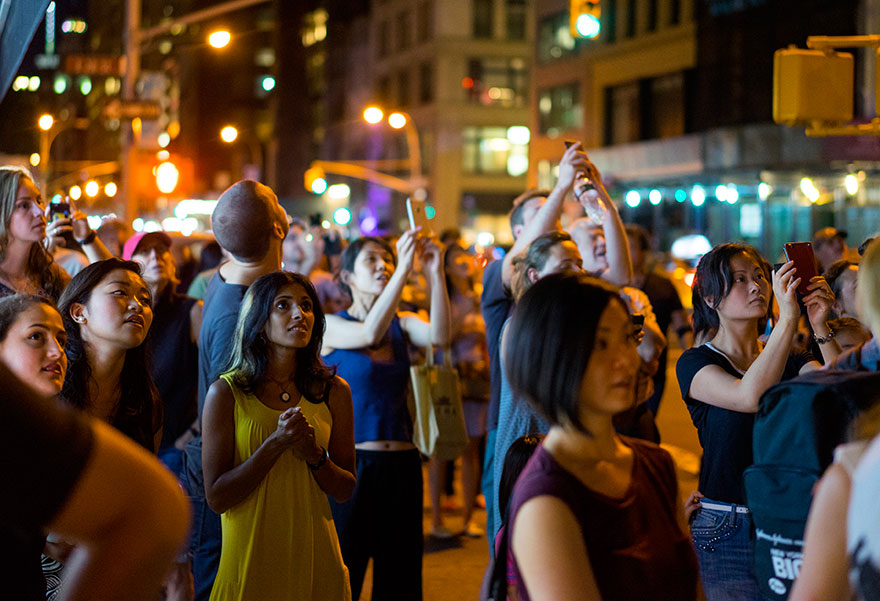 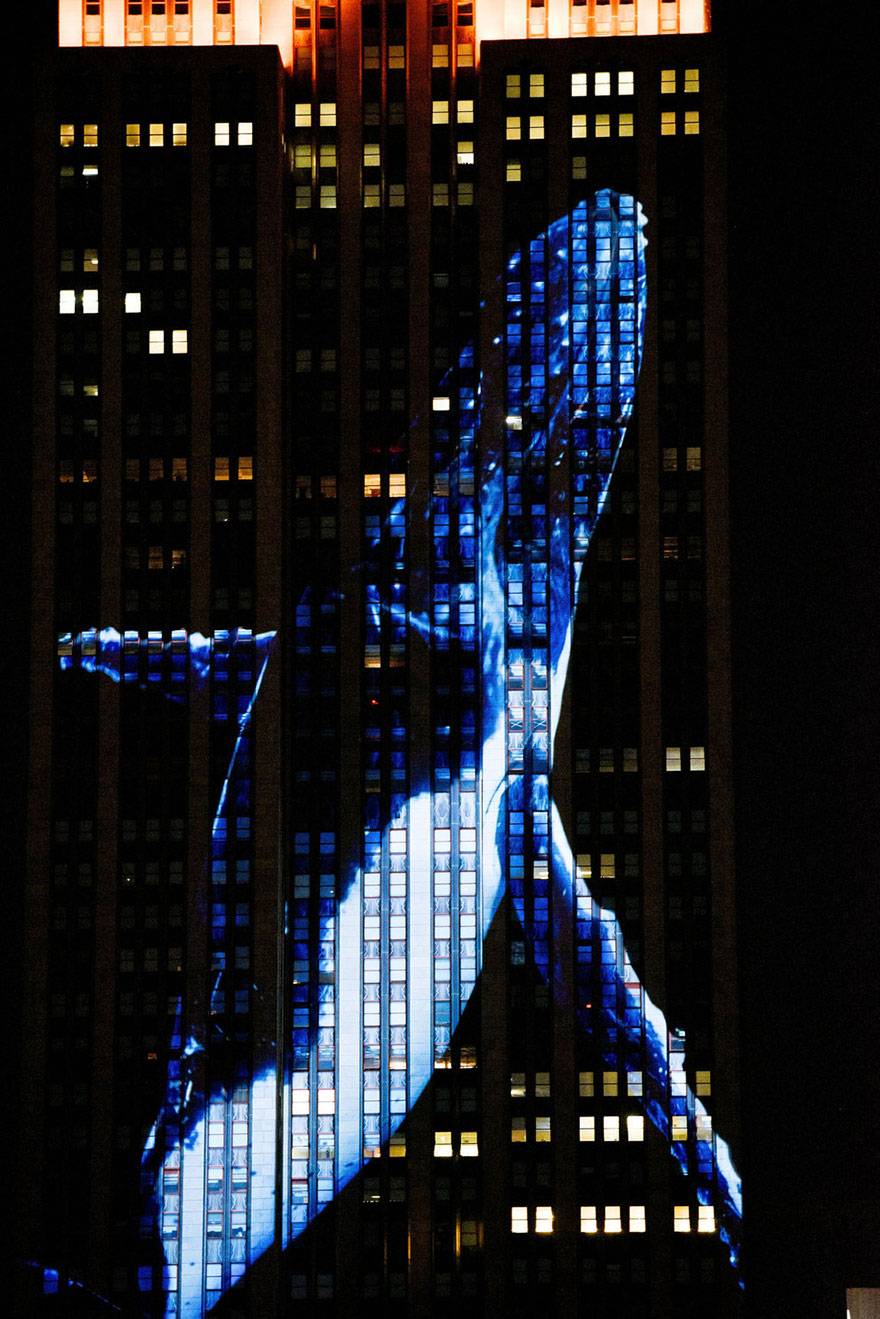 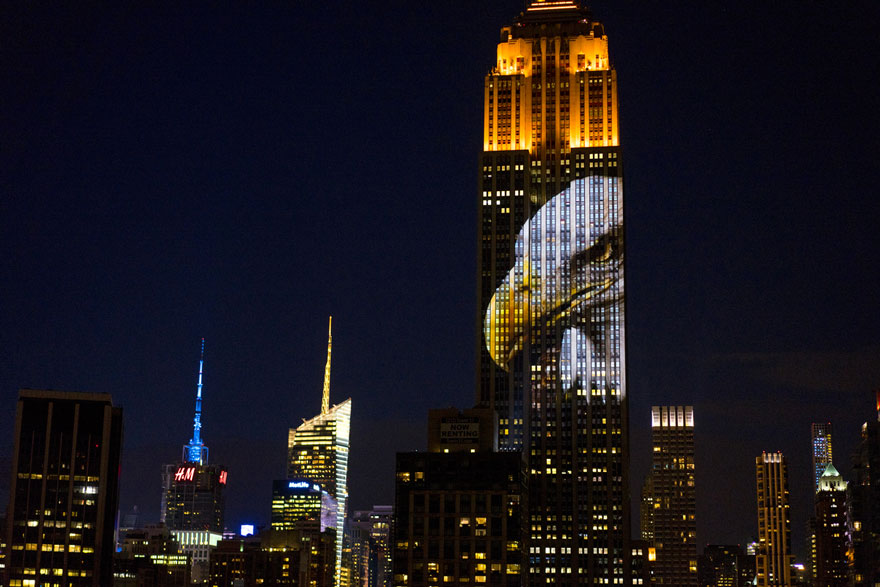 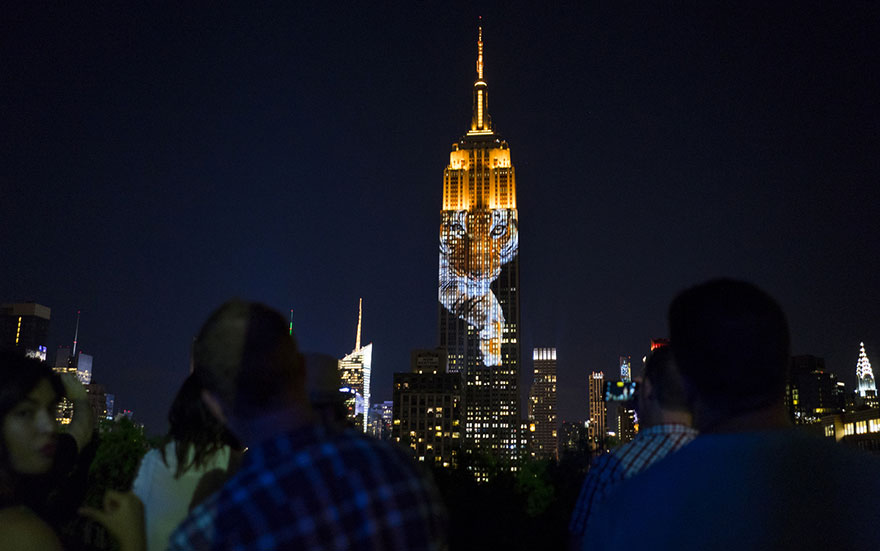 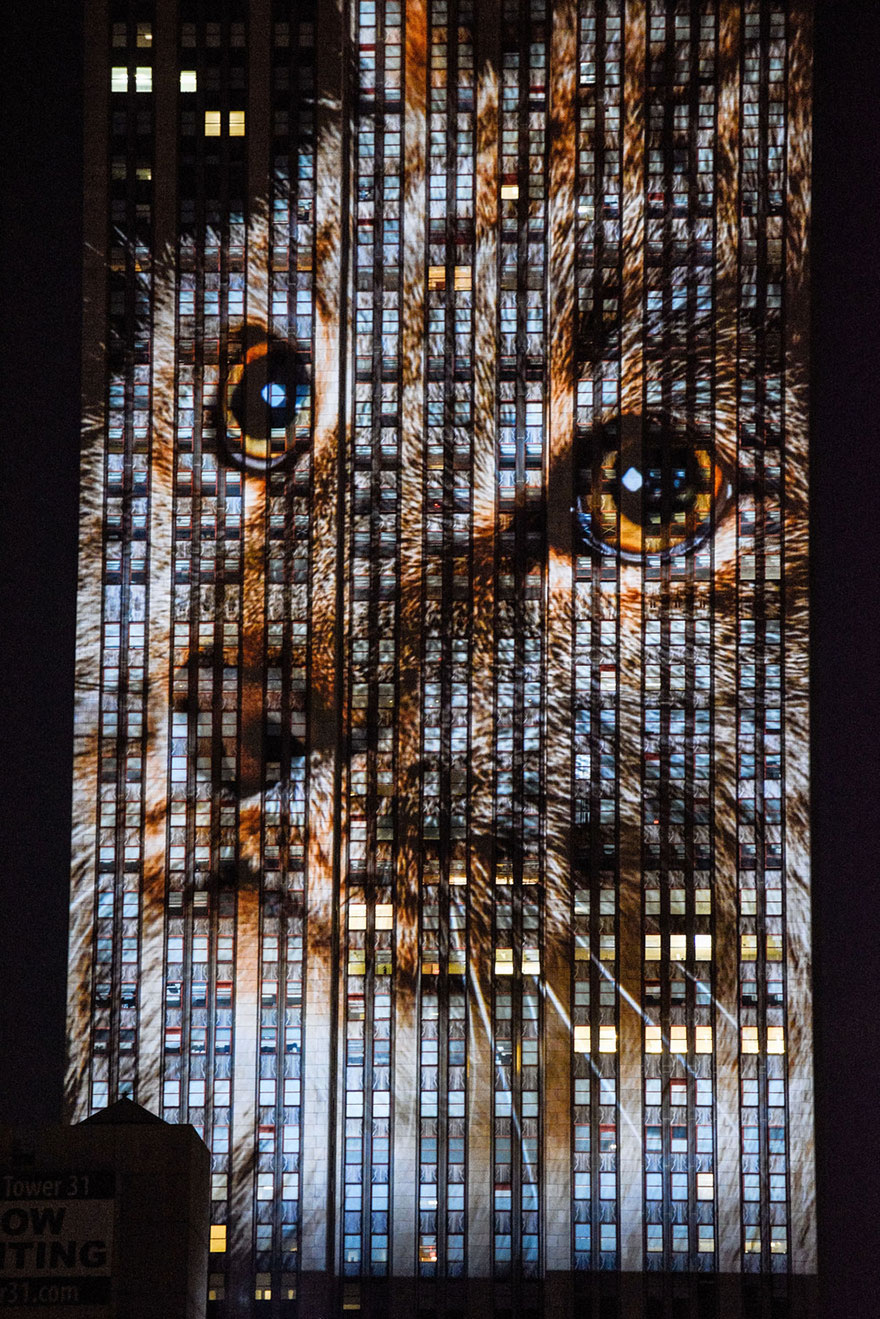 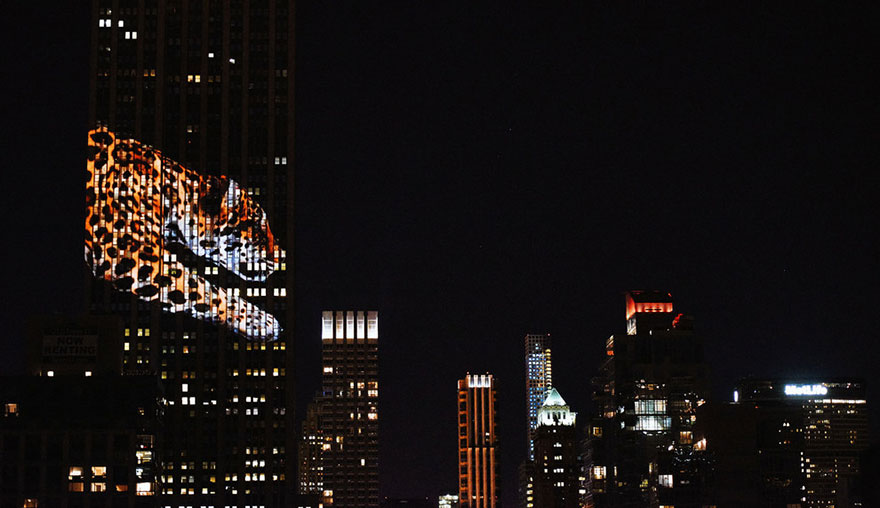 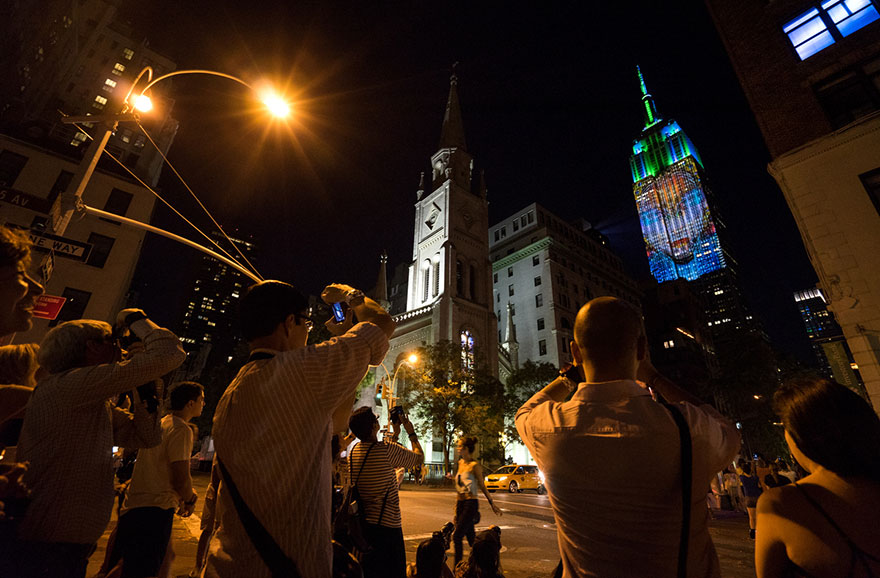 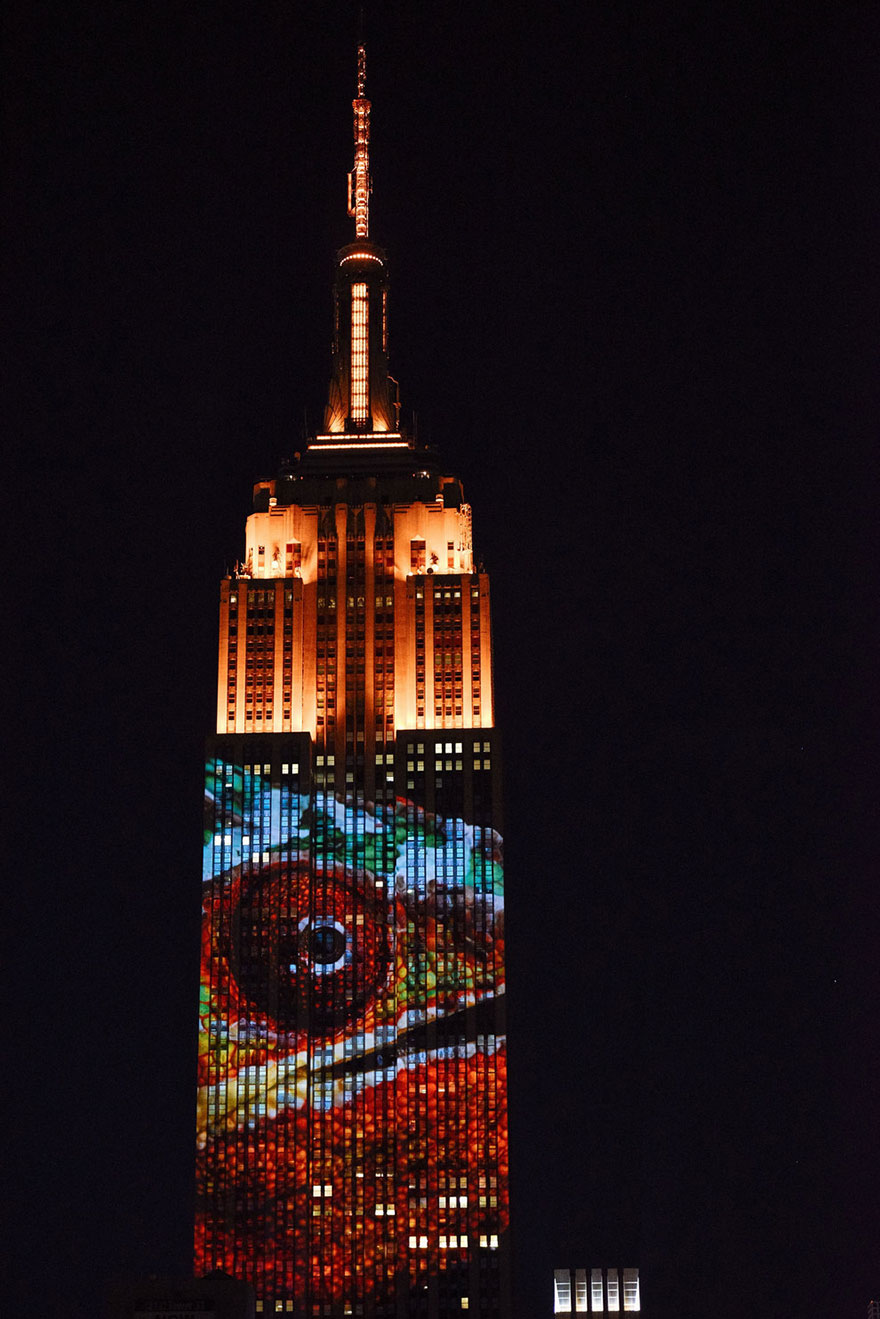 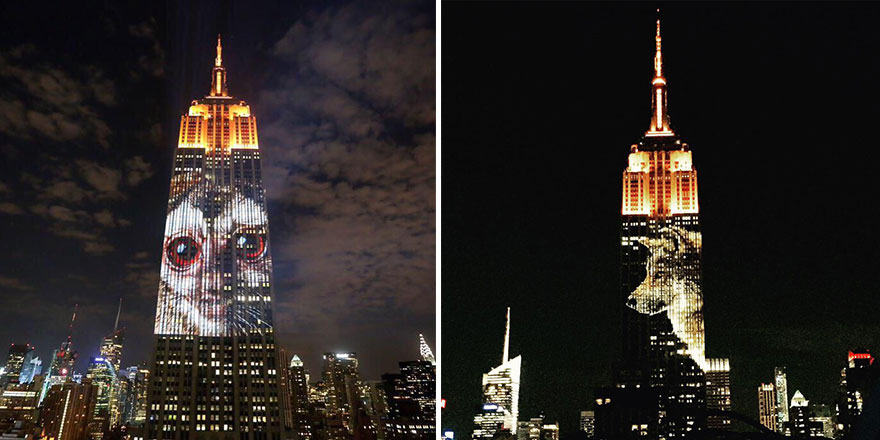 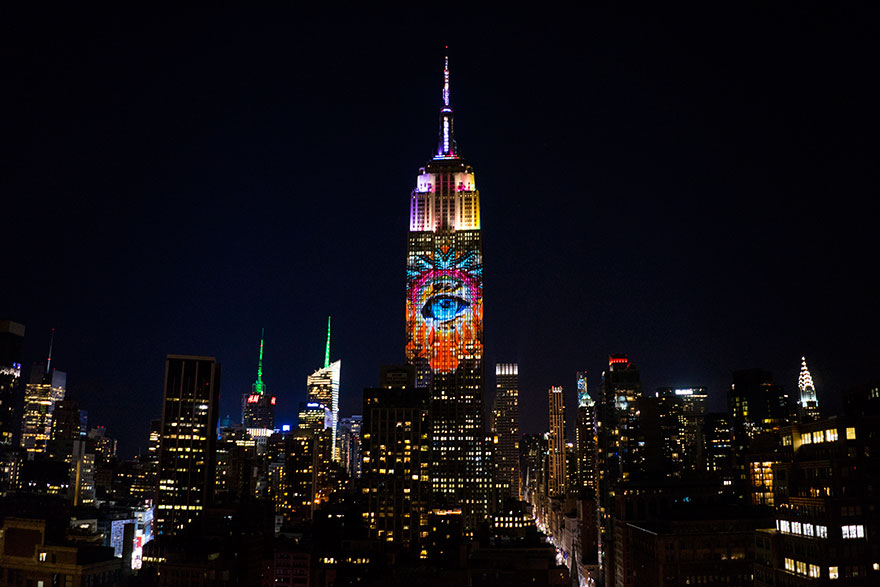