Cecil, was one of the most popular and famous lions at Zimbabwe’s Hwange National Park until now! The lion was killed by Walter Palmer, a dentist from the U.S. who paid $55,000 for this “pleasure” to kill the 13-year-old wildlife celebrity. 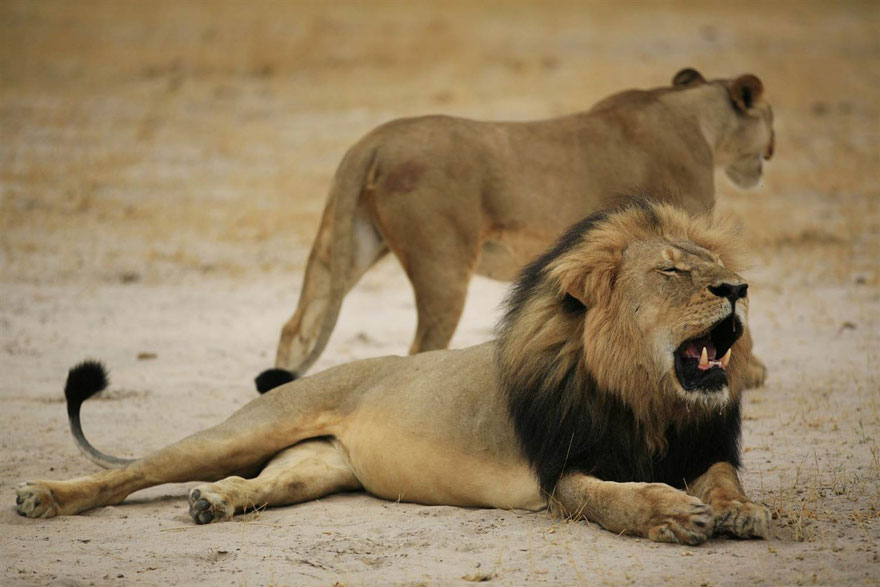 Social networks are buzzing about the dentist from America who paid the guides at the national park to kill Cecil. The lion was found beheaded and skinned and has found that was first hit by an arrow, and then killed with a rifle. This lion was a symbol of Zimbabwe, one of the most famous lions in the world, and now millions of people are threatening this killer, cursing him and insulting. The dentist, Walter Palmer is currently the most hated person in the world! 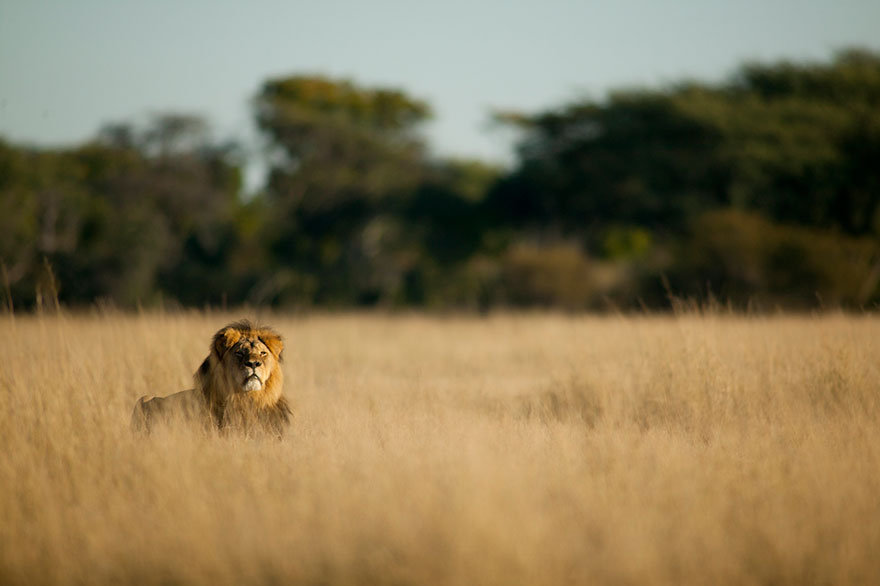 It is believed that the lion was killed yet July 1st, but his body was found only a few days ago. The Lion was first hit by an arrow, and then disappeared from the sight of the hunters. It was found in only 40 hours later, when Palmer finished him with a shotgun. 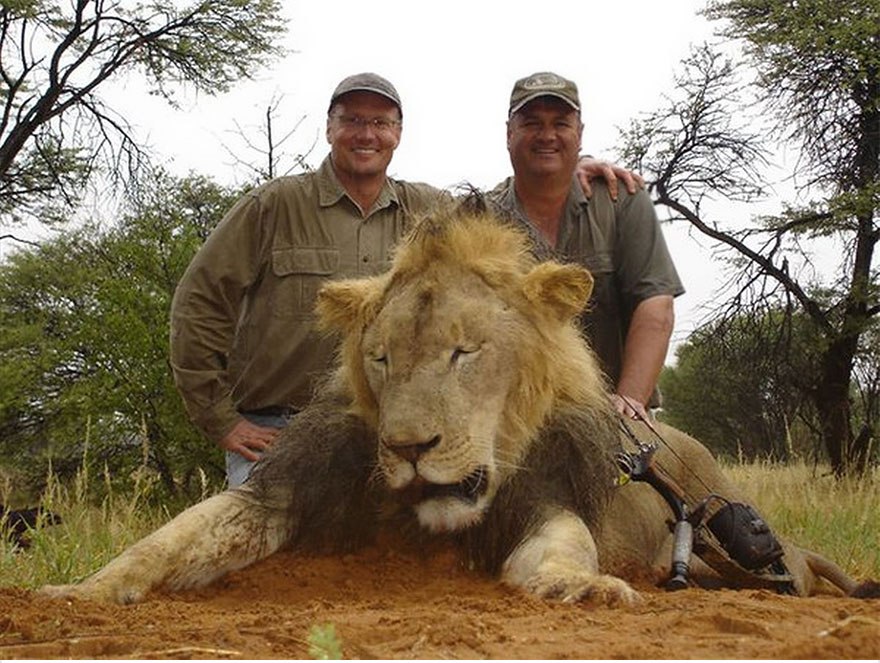 In a very short time his personal profile on Facebook was flooded with negative comments by angry people who expressed their discontent with the killer. 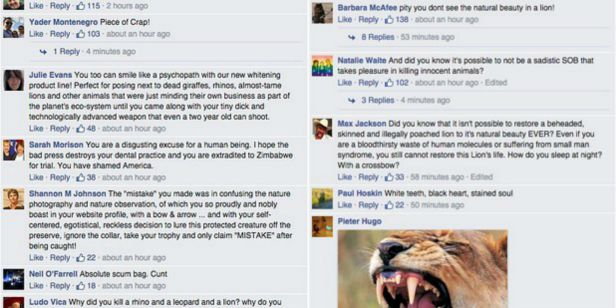 The backlash from animal lovers around the world has been so strong that the dentist’s website has shut down and his office is shuttered. In front of his dental office, the activists have put stuffed animals as a symbol of the real animals shot by the dentist so far. 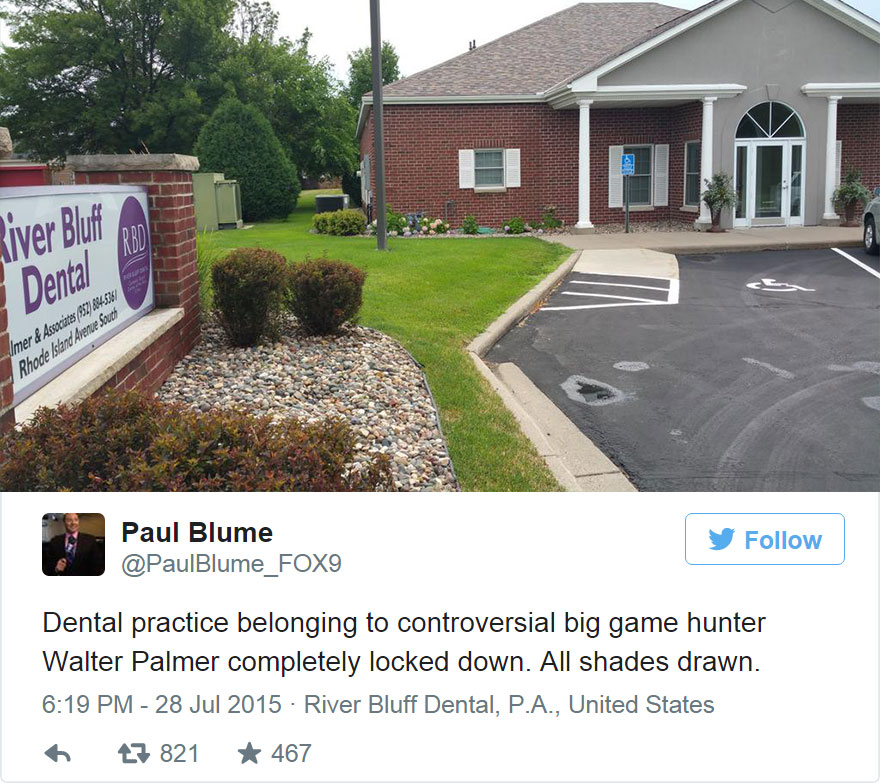 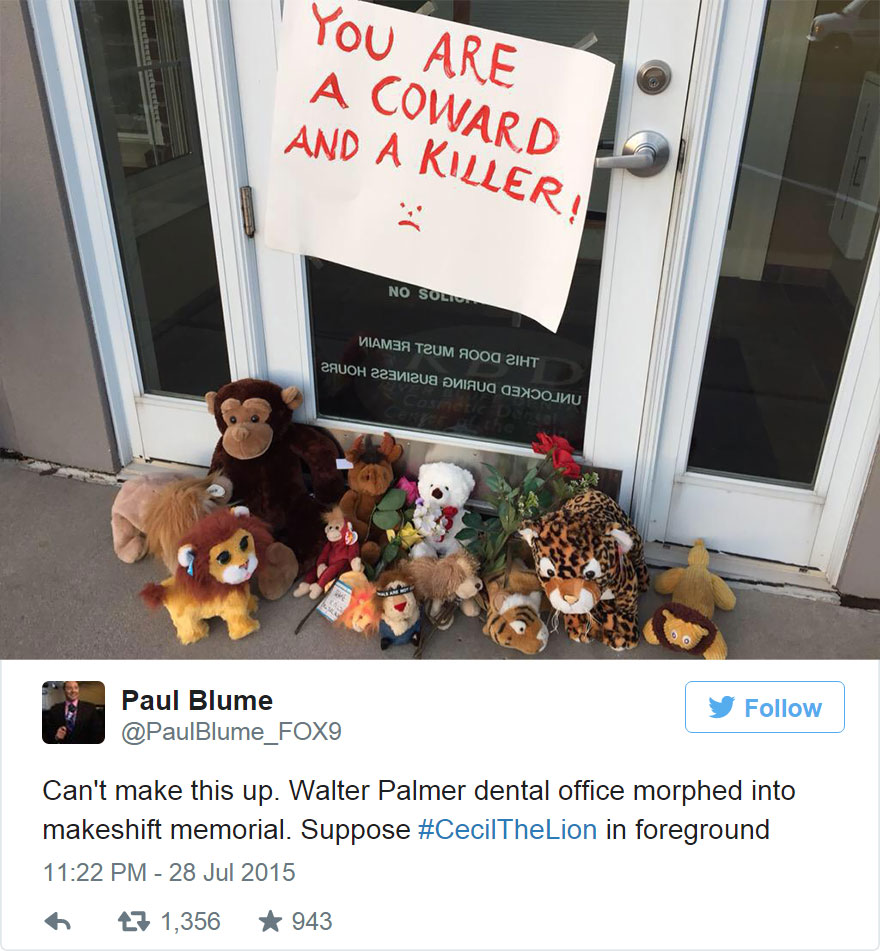 According to the Zimbabwean Tourism Authority, the hunt was illegal, and a criminal investigation is currently under way. Cecil’s death will affect more than just him and his fans.

What is perhaps the saddest thing, which was published by one of the employees at Zimbabwe’s Hwange National Park, is that sad Cecil`s fate now awaits his descendants:

“Now that Cecil is gone, other male lions will probably kill off the 24 cubs that he had left with his pride, seeking to replace him as alpha.“ 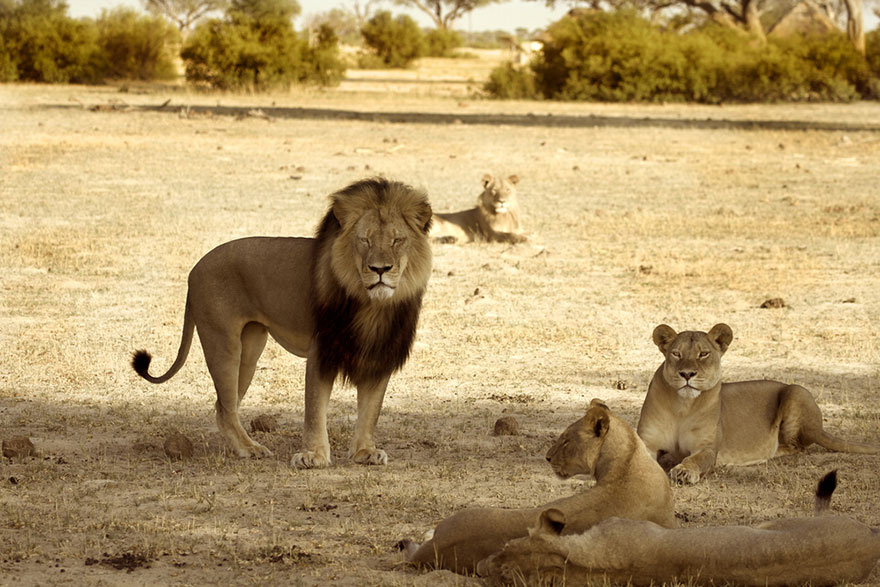 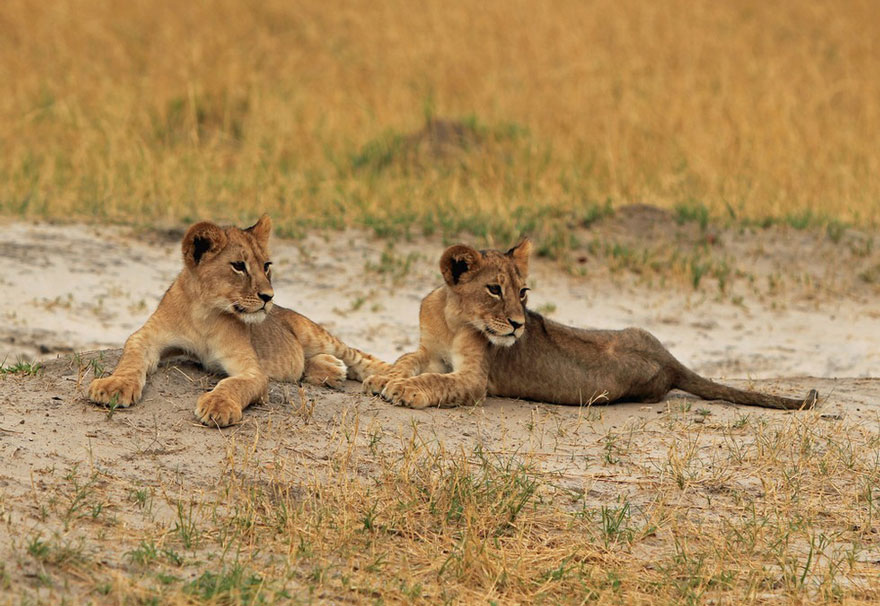 This is the last photo of Cecil ever taken. RIP 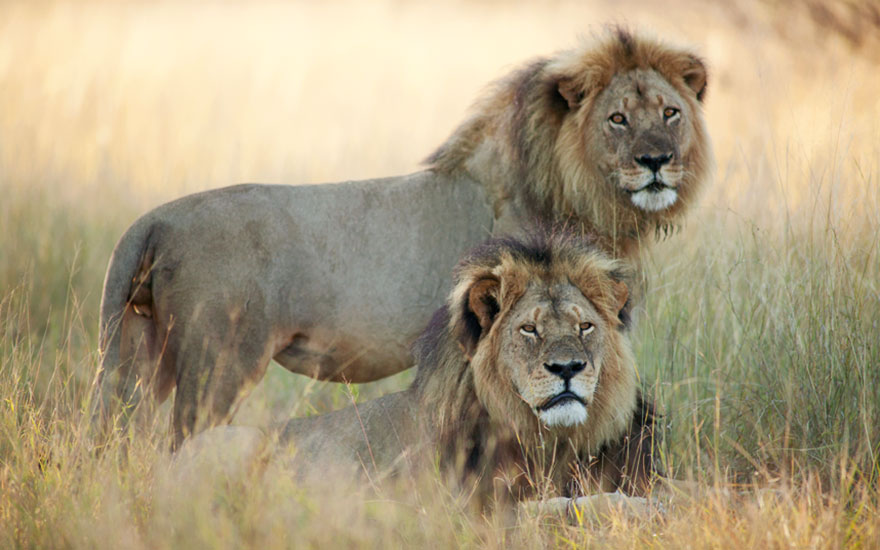 There’s also a petition calling for “justice” that you can sign here:

DEMAND JUSTICE FOR CECIL THE LION IN ZIMBABWE