“A duck is always working so hard under the surface. Underwater, its legs are paddling so fast, but to the passerby, the duck is all smooth sailing; gliding along without anyone seeing all the hard work being put in underneath,” said Lara Clear when asked about her life motto. 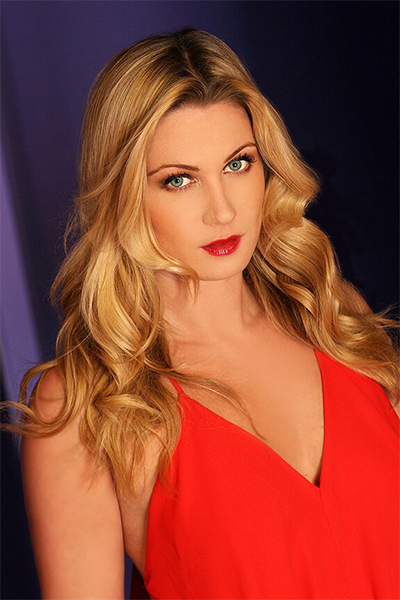 Indeed, her motto is thought-provoking and it clearly defines her struggles in the entertainment industries of New York City and Los Angeles over the past few years. Despite all of these struggles, she decided to stay put, an attitude that has led her to successfully acquiring an acting Green Card.

Struggle and hard work are not one-off.  It is easy to look at a multifaceted,  talented and cheerful individual, like Lara and think that the road was nothing less than born skill, luck and eaze. Just like the duck, or an Iceberg, there is so much more to the story than what is seen at the surface. There is sacrifice, heartache, tension, immense labor and it all accompanies the journey towards personal and professional growth. It is a gradual process that requires perseverance, dedication, and passion. In the story of Lara Clear, we find all these in a beautiful symphony that is pretty melodious to hear but utmost difficult to compose.

Like many artists, she found her passion for acting when she was a child “exposed to theater, live shows, amusement parks, museums, and films.” She said even “at home we always watched classic comedy tv shows and movies together and I remember always thinking I wish I could be up there performing with them.” All in all, her parents were very supportive of her choice and they gave her the necessary push to success.

That push led her to graduate in singing, dancing and acting from Urdang Academy in Covent Garden. After this, she attended post-graduate courses at RADA, UCB, and Groundlings, all the while studying with famous acting coaches including, Allen Savage, Ivana Chubbuck, and Lesly Khan. 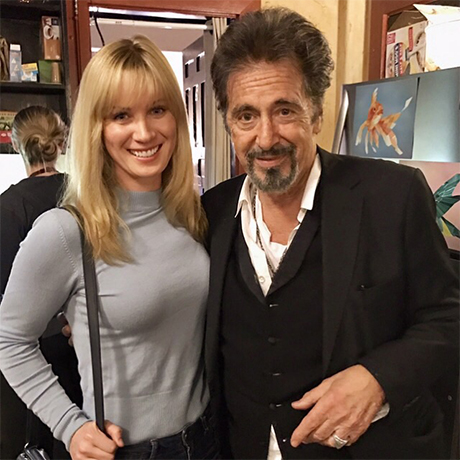 Her first UK show out of college was Thrusford Christmas spectacular – the largest Christmas show in the UK. Other than this, she also performed in many big pantomimes, Theatre Royal Norwich, London Palladium, Marlowe Theatre Canterbury, and many more.

She didn’t just stop there. After securing a 0-1 visa, she moved to the US and started her life in NYC. Here move to the USA was pretty exciting but it was extremely hard to leave family and friends behind. As to why she chose NYC, she said, “…merely following my gut and intuition that made me feel that my journey belonged in the US. Obviously, the rational side of me was full of doubt, but NYC seemed like such an exciting place and loved theatre so much that I knew I wanted to try out life there.”

Apparent from her success in NYC, the trial turned out to be her most successful ordeal, so much so that her three years got her the much needed Green Card to audition for Television and work anywhere she wanted in the industry. 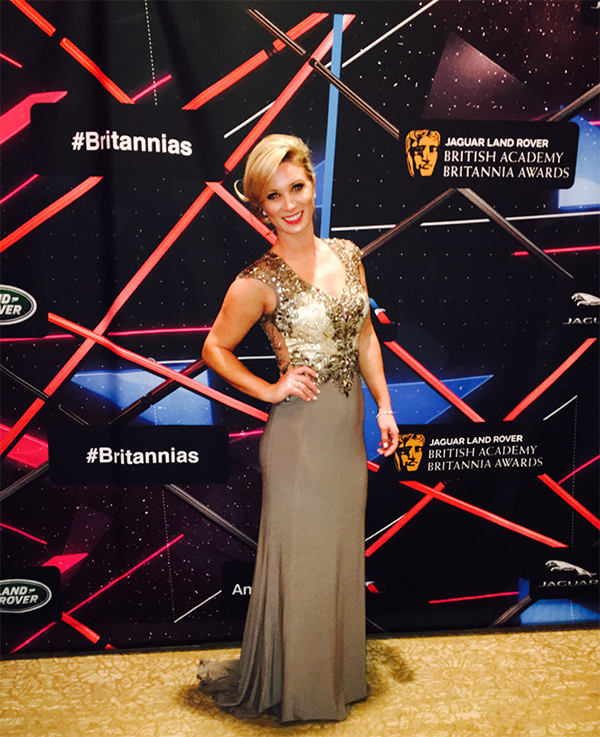 Her notable performances in NYC include her first comedy show called Happy Hour “at the 45th street theatre in the heart of the theatre district in NY”, where she played different characters. Other shows she did during her three years stay in the city “included many in rep at the Richmond Shepard Theater.” Of all her work there, Captain Crash Vs Zorg and The Interview are noteworthy.

Other than RST, Lara showed her acting prowess at the 13th Street Theater in shows like Line, a Christmas Carol, and many others.

After NYC and her father’s death, her next stop was Los Angeles, where she was selected as the BAFTA LA Newcomer of the Year. 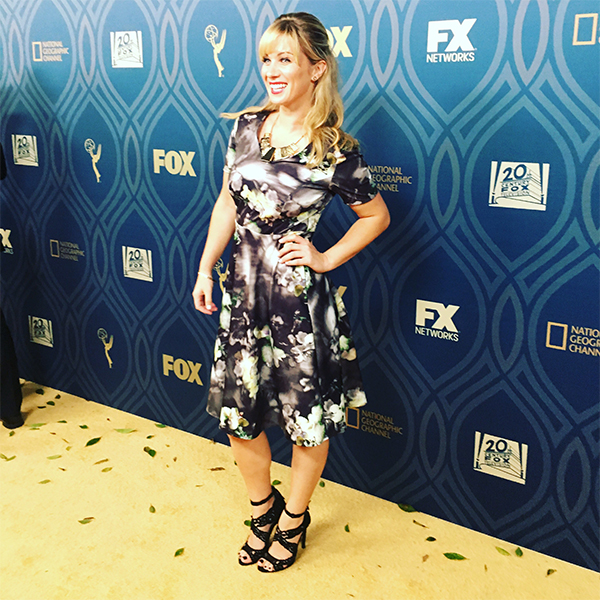 Not only does Lara act, she also sings, dances, is skilled in voiceover and has mastered multiple accents for diverse roles.

Her entertainment career aside, she enjoys hiking, supporting Arsenal FC, learning languages, and painting and in the future, she wishes to open her own “fully functioning production company.”