Everybody is secretly (or not so secretly) looking forward to meeting their most hilarious friend who always throws a killing joke or suggests a blog where they’ve found new funny jokes. Some of us even chat with that friend few times a week, expecting to get a tiny taste of their humor to keep us satisfied until the next meeting (guilty as charged). But have you ever wondered why are we so addicted to jokes and humor in all other forms? Read on if you want to find out the answer. 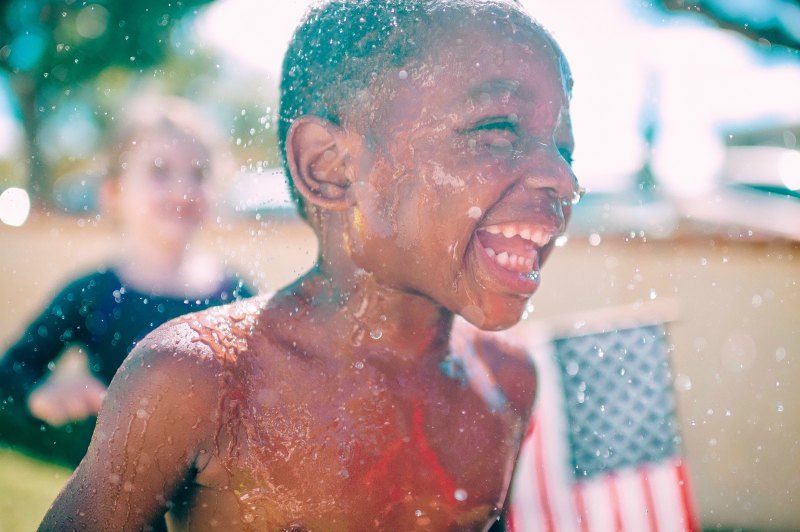 Sense of humor is one of the oldest evolutionary tools of humanity. Humor has many definition, but the simplest one is, it is the recognition of something unexpected or something extraordinary and the reaction (laughter) as a consequence from it. At first, it seems like humor doesn’t have any other purpose than to amuse us, but humor actually goes far beyond than amusement means. Not only humor is a social medium for making friendships and sharing information, it can also improve health and overall well-being through laughter and positive reinforcement.

Have you ever wondered why does every human understand and love humor? Is humor actually beneficial for our overall health and can even improve heart health? Can humor really prolong our life? Is there any psychological, biological or evolutionary reason behind it? These kind of questions have been haunting us for eternity. As we advance in all fields, however, we are starting to get answers to every question we have regarding humor. Therefore, it’s safe to say that we’ve never been closer to revealing all truths about humor.

Over a million of years ago is when language is believed to have first begun becoming a communication means. But humor appeared much earlier than the first language. Later on, biologists and scientists have discovered that humor is a part of our DNA. If you take a moment to think about, you’ll quickly come to a conclusion that our genetic code is the only thing we have in common with the first people on Earth. Any other reason why every human being of any human group or race understands, embraces and loves humor in different forms would be just false.

Charles Darwin, widely regarded as the most successful contributor to the science of evolution, is one of the many who came up with a theory on humor. In short, he described humor as mind-tickling. Charles Darwin was the first to explore the link between tickling and social relations and he believed that tickling provokes laughter. From his evolutionary point of view, humor is a form of social play, conveying a specific sort of emotion ever since the time of the Great Apes. Many scientists assume that his idea originates from the fact that chimpanzee, gorillas, orangutans and bonobos laugh just as humans do.

Many people have heard or read the famous quote “Laughter is the best medicine”, but not many have gone the extra mile to Google it and find out if it’s true or not. Laughter is not only the best, but also the cheapest medicine – it’s free. It has been proven that humor has plenty of psychical benefits for us, including:

Besides psychical, humor has mental benefits too:

To sum it up, a daily dose of funny jokes can do wonders for both your mental and physical health. So when we’re laughing, we’re not only improving our mood and relieving tension (as Sigmund Freud suggested), but we’re healing ourselves too.

There are many theories on humor, addressing different aspects of this universal language. Regardless, the million dollar question “How does humor benefit us?” is still unanswered. What’s even worse is that we’re still light years away of finding out what humor really is. We may not know why do we understand it or why does it exist, but we do know that humor is an essential part of our daily lives. We can’t help it but love this “mysterious” global phenomenon that helps us communicate easier, love our lives more and get through the toughest of times.