The fitness culture in the U.S is huge. The majority of people are members of gyms and any hotel or college campus has a free access to a gym. We can freely say that the U.S is the birthplace of CrossFit and Alo Yoga. Despite everything, the U.S has a really high rate of obesity and more and more people are struggling with being over-weight.

In contrast to that, Japan has not much of a workout culture, but is a leader in longevity and has very low rates of obesity. Most Japanese people don’t have a membership to a gym and would rarely use their lunch break to exercise. A recent survey, done among people aged 20-60, showed that 50% of people rarely exercise. 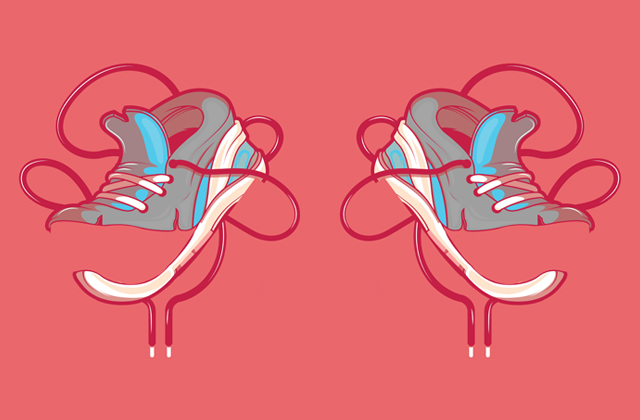 How is this possible?

When you’re thinking about working out, you’re thinking about going to the gym and lifting weights. Well, Japanese people take on a kind of exercise that’s already a part of our lifestyle: walking. Japanese adults walk more than 6500 steps a day. Okinawans are known for their walking culture and Nagano people incorporated over 100 walking routes, and now have the highest rates of longevity in the country. Most Japanese people don’t own a car and they mainly use public transportation, since it’s safe and affordable. When they go to the grocery, they walk. When they go out for lunch, they walk. Walking for Japanese people is just like breathing, a crucial part of their everyday life!

Japanese people are evidence that you don’t need to spend hours at the gym, to be healthy! Maintaining a healthy weight can be reached by even walking! So put on a comfortable pair of shoes, and start walking!