Choosing to have children is a major, life-long commitment. It’s also far more expensive than most people who are considering parenting for the first time realize. According to the U.S. Dept. of Agriculture, who put some research time into this, their estimate of the cost of a child rearing from birth to 17 years of age is around $234,000. Given that the estimate was created some years ago, the numbers are most like $300,000 per child these days. And that probably doesn’t include their smartphone and PlayStation either!

Depending on where you live in the U.S., it’s either having kids or buying a home that’s the most expensive cost you’ll ever have. Should your child get into college, then the cost of education, which is growing considerably faster than the US CPI, is a major headache to come later. 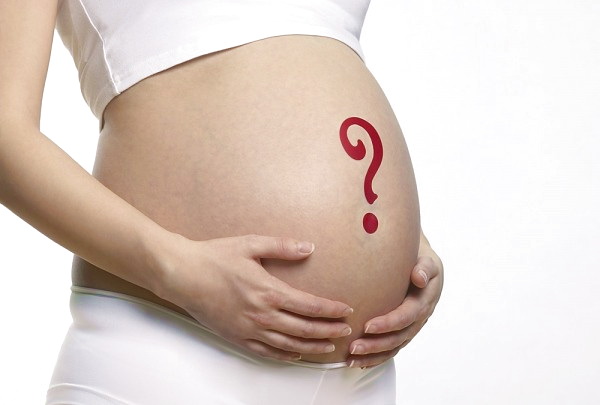 Because of all these factors, it’s a good idea to be financially prepared before embarking on your parenting journey.

If you haven’t taken out life insurance before, it’s probably because you didn’t have dependents. Whether you’re single or have a significant other, they’re usually capable of taking care of themselves if you pass away. So, getting life insurance hasn’t been seen as important. But now it will be.

Term life insurance is different to other kinds of life insurance policies that are often held for most of your life. The idea with term insurance is that the parent(s) have a set period of time where they’re financially responsible for the cost of bringing up their children. Using the $300,000 cost per child estimate, the annual cost to 17 years of age would be $17,648. Should the parent have a child and then die a year later, there’s still 16 years of child rearing that the surviving parent must pay for. However, if a parent dies when the child is 15 years old, then there are only two years left of substantial parenting costs. The idea with this type of insurance is it covers a fixed term that declines as the child ages until coverage is no longer needed.

This insurance provides an income so that the surviving parent can afford to bring up the child until they’re an adult. You can look at term life insurance comparison quotes to see which insurance company offers the best policy for the money.

The cost of living will rise substantially once you have a child in the home. They’re always growing and eating and learning. They keep outgrowing their clothes and the near endless costs including diapers, a car seat, clothes, toys, food, and so much more. Their education is also important, so books and other educational materials add up too; every parent likes to proudly say that their child is smarter than other kids for their age.

To deal with the myriad of financial expenses, the money side of things must be in order first. It’s no good trying to add a child to the mix if your finances are all over the place. Living paycheck to paycheck with no savings in the bank causes stress at the best of times, but adding in child-rearing expenses too and it’ll not be possible to survive. Working a second job sounds okay, but who will take care of your baby while you do that? Childminding services can easily be $20,000 a year when parents don’t have someone to take care of their child while they’re at work, so it often costs more to pay for childcare than a part-time job pays.

Pay off debts first. Avoid being forever stuck in a cycle of high interest because debts never get paid off. Slash your spending to free up some money to repay debt faster. Take a second job or do some freelancing online from home in the evenings and weekends to earn extra that you can throw into debt. Once they’re clear, save up money. You’ll need that to pay for baby-related classes, books, hospital bills, and setting up a nursery at home.

Does your current job offer maternity leave? Usually, there’s some kind of policy in place to keep within the employment law. How much paid leave will you receive as a new parent, at what rate, and for how long?

Does your partner have a similar option and can they take time off as a new parent? Or, do they have saved up vacation time that they can take at the right time to ease both of you into parenthood without having to worry about your jobs for a few weeks?

You’ll Need to Have a Good Relationship

Many couples mistakenly believe that a child will solve their relationship woes. In fact, it intensifies them. At least one of you will be running on half your usual sleep unless you luck out and your baby sleeps through most of the night. Getting time to rest and relax will be difficult when your baby needs feeding, changing regularly, and cries reliably. Nerves and irritation can quickly overspill into the relationship when you’re both tired and not getting enough rest.

Ensure that your relationship is solid and that you both really want a child before bringing one into the world. It will make the whole lifestyle change easier to handle because it’s a shared goal to be parents and so you accept everything that comes with that decision. Knowing each other for a long period is better than dating and getting pregnant quickly. You’ll have a shorthand with each other which helps get through the difficult early months of parenting. When you’re still getting to know each other, that’s just not possible.

Becoming a parent is one of the joys in life. It’s something that many younger adults dream of doing when the time is right. Preparing adequately before embarking on the parental journey is sensible because life will move too fast once you’re already parents to make the necessary changes after the fact.