Coronary heart disease, coronary artery or simply heart disease is a heart condition that occurs when there is a buildup of plaque that plugs the heart’s arteries. Victims of this condition suffer from heart attacks and stroke in most cases. This condition is currently the leading cause of death in both men and women all over the world. 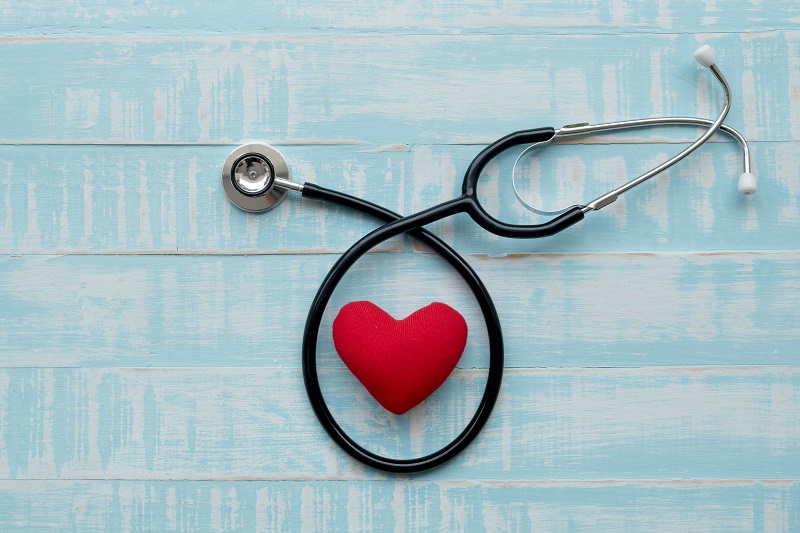 While this condition can be treated or even prevented, most people in both developing and developed countries are not aware of the symptoms to look out for. A lot of deaths occur almost immediately after an attack before one can get any form of medical assistance. They occur without warning, so victims just collapse and die.

These attacks are caused by ventricular fibrillation, a disturbance of the heart’s rhythm. This condition cuts off the supply of oxygenated blood to the brain and other important organs. Automated external defibrillators can be used to counter this condition. These machines apply electric shock to a victim’s body to restore the flow of blood to the vital organs. Victims have to undergo defibrillation immediately if they have to stand any chance of surviving an attack.

It is important though that people get to understand what this condition is all about to try and save as many people as possible. Here are seven facts you may not know about heart disease.

People living alone are twice as likely to suffer and die from heart attacks than those who live with their partners or family. It is important, thus to have a companion or a roommate in case of an emergency.

A daily dose of aspirin reduces the chances of getting a heart attack two consecutive times.

Tension and anxiety trigger heart attacks. You are more likely to suffer from an attack just before your birthday if you are one who takes such days seriously, or other days requiring celebrations like Christmas and other anniversaries that heighten your level of excitement.

It is a common habit for most people especially in the urban areas to drink sodas when thirsty and coffee almost every day. People wrongly assume that taking diet soda is healthy considering that it has no sugar. This assumption couldn’t be further from the truth. You significantly increase your chances of getting a heart attack when you drink any soda irrespective of whether it has sugar or not. You should also cut down on your coffee consumption. Avoid smoking too, or any other drug that requires you to inhale anything to your lungs. 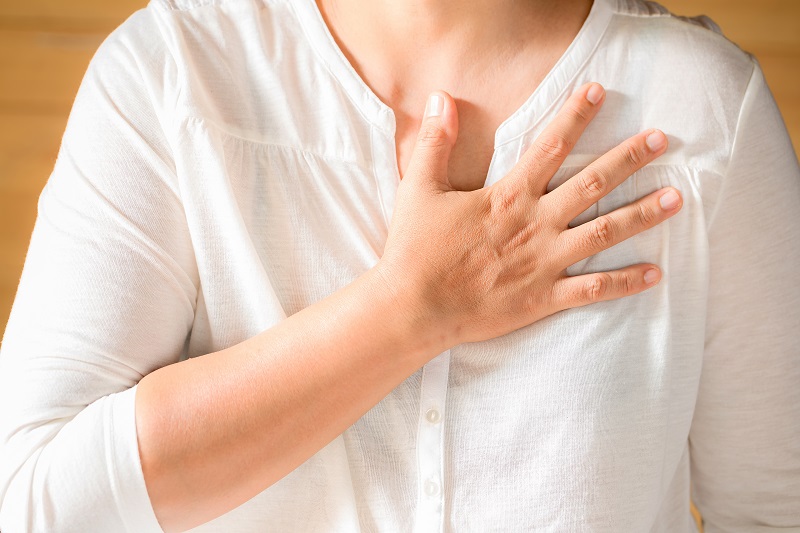 Hard to Find Symptoms in Women

While men exhibit chest pain and fissures in most heart attack cases, women have an array of different symptoms that might go unnoticed. Women may experience shoulder aches, nausea, and indigestion as symptoms of a heart attack. Such symptoms may easily be ignored as they are not related in any way with cardiovascular disease. It is for this reason that about 25% of heart attack cases in women pass by undetected.

Most Attacks Happen on Mondays

Most recorded heart attacks occur on Monday mornings. This could be possibly due to people binge drinking during the weekend hence getting highly dehydrated on Monday mornings. At this time, blood platelets are likely to be stickier and stress hormones are more likely to be at a heightened level as one try to shed off weekend festivities and getting to work. You are advised to avoid excessive drinking and take a lot of water before this time. You can also avoid stress levels by getting enough sleep.

Heart attacks are likely to occur most, to heavy drinkers than moderate and non-drinkers of alcohol. Moderate drinking, about a glass of wine or a bottle of beer a day, lowers the risk of heart attacks more than those who never drink at all. It is not advisable though, to start drinking alcohol if you do not drink at all as long as you lead a healthy lifestyle with proper feeding habits and exercise. Binge drinkers face the highest risk of experiencing fatal heart attacks as alcohol raises blood pressure, contributes immensely to obesity and other health conditions.