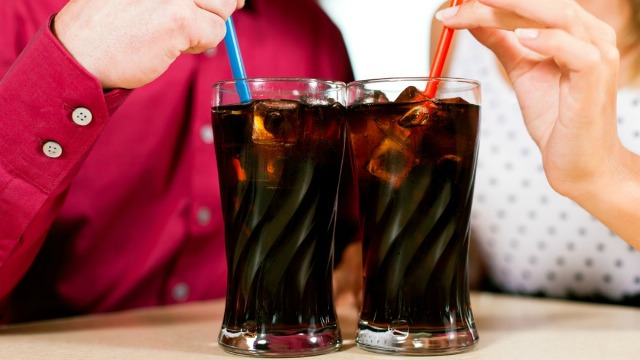 Researchers don’t have the exact reasons why drinking diet soda is linked to increased belly fat, but they think it’s because of the artificial sweeteners used in diet sodas.
Fowler thinks that people’s strategies to reduce or quit drinking soda might have some negative effects on their health.

“The more people can try to duplicate some of the things they love about diet sodas with something else that is really a whole food, the better,” explained Fowler.

Increased belly fat can cause inflammation and can raise the risk of getting cardiovascular diseases. A study published in 2011 shows that people who drink soda every day have an increased risk of getting a heart attack and a stroke. Another study published in 2012 in the “Journal of General Internal Medicine” shows that there’s a link between daily soda consumption and heart attacks.