Karate, or any other martial art for that matter, is often associated with intense combat and fighting. And because of this stigma, you may continue to hear how this practice remains to be highly-associated with the male population.

But times have changed, and women have proven that they are equally capable of executing this valuable life skill. More than leveling the playing field with the opposite gender, there are many reasons why you should consider taking martial arts classes like karate. Here are some of them: 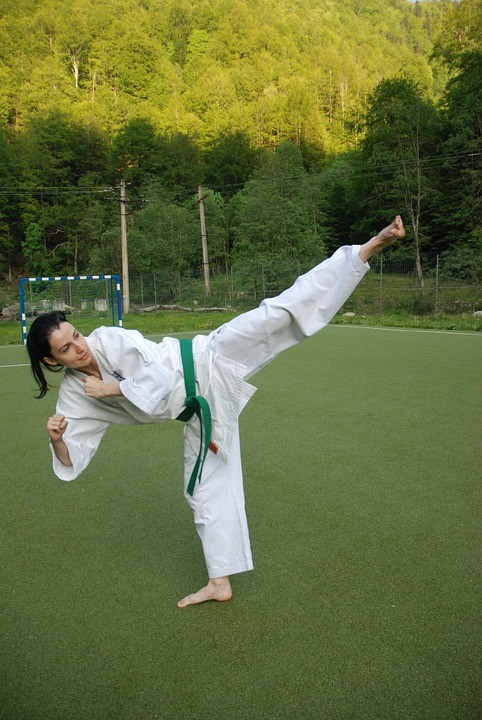 When you enroll in a martial arts class like karate Rochester, NY or in other nearby schools, you don’t just learn fighting moves that you can use to defend yourself. You are actually primarily taught how to reign over your anger and to avoid using force as much as possible. You will be encouraged to focus on the principle of non-violent conflict resolution and to wisely apply it on various circumstances. This way, you are trained to build mental discipline and restraint as you come to each martial arts session.

As a woman, you stand to gain important self-defense techniques when you become a student of the martial arts. You will learn a series of forms (known as katas) that you can effectively put to use when a pressing defensive need arises.

Martial arts classes like karate show high regard for the virtue of respect. And, as a student, you will be trained to exercise utmost respect and obedience to your instructor. At the same time, you will also be moved to cultivate respect for yourself, specifically by taking better care of your body so you can cope with the rigorous training.

Enrolling in a martial arts class also helps you achieve your fitness goals. You will be constantly moving and performing a series of moves and techniques. In the process, you tone your muscles and exert physical effort to learn essential martial arts skills. Ultimately, your training builds not just your mental strength but also your physique.

You also benefit socially when you become a martial arts student. While there may be some form of competitive sparring involved during training, most of the time you will be gaining new friends in the noble community of fellow students and trainers that you will be mingling with. Your network of connection and social support system widens as you spend more time training with like-minded individuals.

At the end of the day, learning martial arts can help women to become more mentally-, physically-, and emotionally-tough. At the same time, it can further develop virtues like respect, discipline, and obedience, within a nurturing sphere of social connection.