Sodium valproate is a commonly prescribed epilepsy medication that is normally safe for people who take it, but can significantly increase the risk of birth defects and developmental difficulties if taken during pregnancy.

However, research shows that 1 in 5 (18%) of women who take sodium valproate are not aware of this and that more than a quarter (28%) have been given no information about these risks.

The research, carried out on behalf of leading UK epilepsy charities Epilepsy Society, Young Epilepsy and Epilepsy Action, involved a survey of over 2,000 women. The results suggest a worrying failure by GPs and other healthcare workers to effectively communicate the serious risks for pregnant women in taking sodium valproate.

How sodium valproate can harm unborn children during pregnancy

The risks of taking sodium valproate during pregnancy are well established. Research shows that 1 in 10 children will experience birth defects and 4 in 10 developmental difficulties if exposed to the drug in the womb.

The health consequences of sodium valproate exposure are referred to as Foetal Valproate Syndrome (FVS), or Foetal Anticonvulsant Syndrome (FACS)

Birth defects that can be caused by sodium valproate use during pregnancy include:

While these issues can be treated with varying degrees of success, they cannot be “cured”, meaning they are likely to have a life-long impact on any child affected.

Because FVS is a lifelong condition, if your child has it, they are likely to need a lot of ongoing help and support in the form of medical treatment, medication, physiotherapy, speech and language therapy and more. While some of this is available through the NHS, other types of support may need to be funded privately. 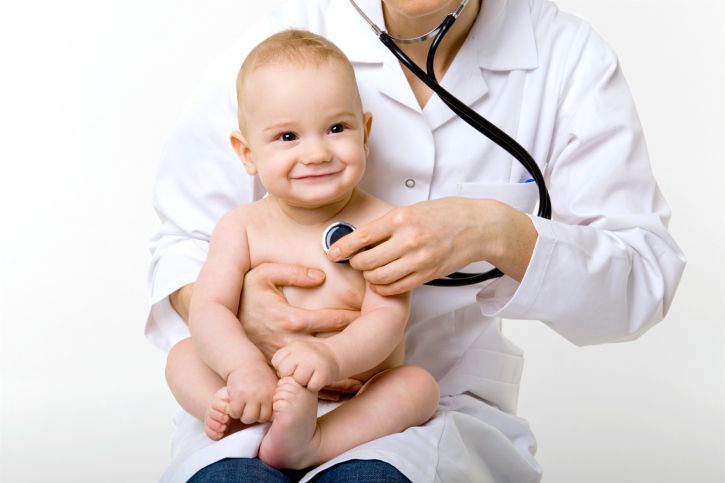 This is one of the reasons parents of children with Foetal Valproate Syndrome choose to pursue compensation. As well as ensuring you have the funds to provide your child with everything they need to life a full and happy life, compensation can also help provide for your child in later life if they are likely to be unable to work due to their condition.

Claiming compensation for FVS can be complicated, however, so it is a good idea to consult a specialist solicitor with expertise in pursuing claims arising from the wrongful prescribing of sodium valproate. They will be able to explain the whole claims process to you, as well as giving you assessment of the strength of your claim and how much is it likely to be worth. You will then have all the information you need to decide how to move forward with pursuing compensation for your child.