Women have been a huge part of the tech industry since its invention. In tech giants like Google and Uber, women are engineers, inventors, and managers. But for some reason, they are not always appreciated as they should. Are things different for women in the crypto world? 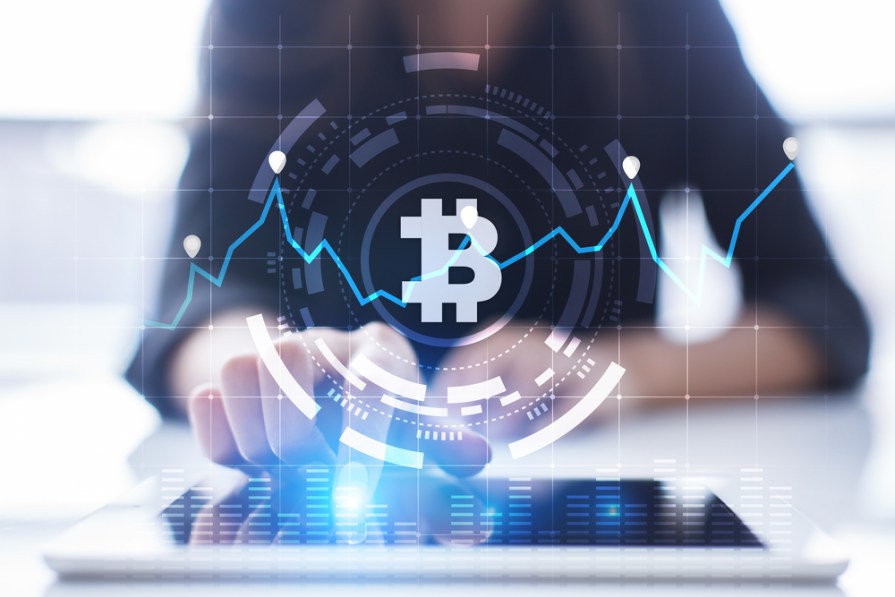 Earlier in the year, the North American Bitcoin Conference angered a lot of women when after only inviting three female speakers, 84 male speakers went ahead to hold the conference at a strip club.

DateCoin, another crypto startup, aired a controversial ICO advert earlier in February. Through a video ad, the ICO startup had a woman in a swimsuit pose seductively with a caption saying, “touch my ICO.” While it’s a dating startup, its representation of women sheds light as to why some women in crypto have chosen to alienate themselves when innovating new services related to crypto.

Often labeled as “Pink Rooms,” there are several occasions where women in crypto have chosen to meet up in environments without men. Some female innovators have actually developed crypto solutions for women only.

Women’s Coin is one of the successful crypto startups focused on helping women around the world feel empowered. Developed in the UK, the startup has a goal of helping women make investments and complete payments to any part of the world with ease.

Joyce Kim is a passionate believer in the blockchain and its potential. She has been honored to speak at large crypto related conferences, bank meetings and at the UN.

Known as @iam_preethi on her twitter account, Preethi is an engineer in blockchain development. She has previously worked for Coinbase, worked alongside Andreessen Horowitz and invested in crypto startups.

Preethi loves to share her expertise in the blockchain with her more than 50,000 followers on Medium and 40,000 on Twitter. She recently moved to LA to concentrate on her own businesses.

Linda is a project manager who loves the crypto industry. She previously worked for Coinbase before co-founding her own investment management startup. As a great supporter of all things crypto, Linda is an investor in the industry. She is also an educator to her 31,000 fans on Twitter.

Laura is wholly dedicated to educating people about the blockchain. She is a writer, editor and the voice behind Unchained Podcast. When she writes, Laura touches all subjects related to the crypto industry, including ICOs, altcoins and crypto exchanges. She has 76,000 followers on Twitter and thousands more who tune to her podcast every week.

As a woman of color, Cherie represents a group of women who are more marginalized in the crypto world. However, this doesn’t make her any less qualified than the rest. As a digital marketer and the Vice president of Community Management at ShipChain, Cherie oversees the operations of one of the fastest growing ICO startups.

Her role in the startup is to help them create a brand. She has over 26,000 followers on Twitter, and a Telegram Channel she oversees has 33,000 members.

Perianne is a professor of blockchain at Georgetown State University. She is also the founder of a FinTech company with numerous initiatives related to the blockchain. In 2015, Perianne was named as one of the “Top Women in Bitcoin 2015” by Coindesk and one of the Top Influential People in Blockchain the following year.

While most women in crypto are in for the money and achieving their career goals, Connie is a philanthropist. Her startup, BitGive, donates to random crypto startups with revolutionary ideas. She founded BitGive in 2013, and it was one of the first startups in the crypto industry focused on charity.

Elizabeth is also a leader at Coinsecure, a startup that focuses on the security aspects of Bitcoin and crypto exchanges.

Commonly known as the Crypto OG, Aya is an advisor to Kraken crypto exchange, a top 5 exchange. She previously worked for Kraken in Japan and has an active audience on social media. Currently residing in China, Aya plays an important advisory role aimed at helping Kraken break regional barriers and outshine other top crypto exchanges.

Elizabeth is the co-founder of a company that may define the future of Bitcoin. Her startup, lightning Labs, developed a Bitcoin protocol that could be used to increase the speed and improve the security of Bitcoin payments.

While they may not always be recognized, there are numerous women in the crypt world doing great things. From founders of cryptos to managers, blockchain engineers to PR advisors, women have important roles in the industry.

In addition, the blockchain industry brought forth innovations that ensure anyone can work comfortably in the industry without the fear of being harassed or undermined. With opportunities to start crypto mining farms, crypto journalism, and crypto trading, women should not have fear joining the industry.

For young women who would love to join the industry, there are lots of articles online, courses and even degrees about cryptos and the blockchain. Pursuing a course related to the crypto world could lead to a fulfilling career.