What will happen if someone did something relatively harmless, but mean to your cat? You’ll probably jump right in to defend her honour.

Twitter user Shannoncooperox shared a weird situation online, between her cat and her neighbours. Her neighbour’s son, who was 10 years old, poured a glass of water on her cat’s head without any reason and she got really pissed. So she grabbed a glass of water, and poured it on the kid. The kid’s father got furious and started a fight to defend his son. Shannon shared the whole story online, and people got divided into 2 groups: one that supports Shannon getting back at the kid, and the other group, claiming she acted childly. The Internet is a fun place for a debate right?

How would manage this situation? Will you jump right in to defend your cat’s honour?

Check out Shannon’s story and the comments! 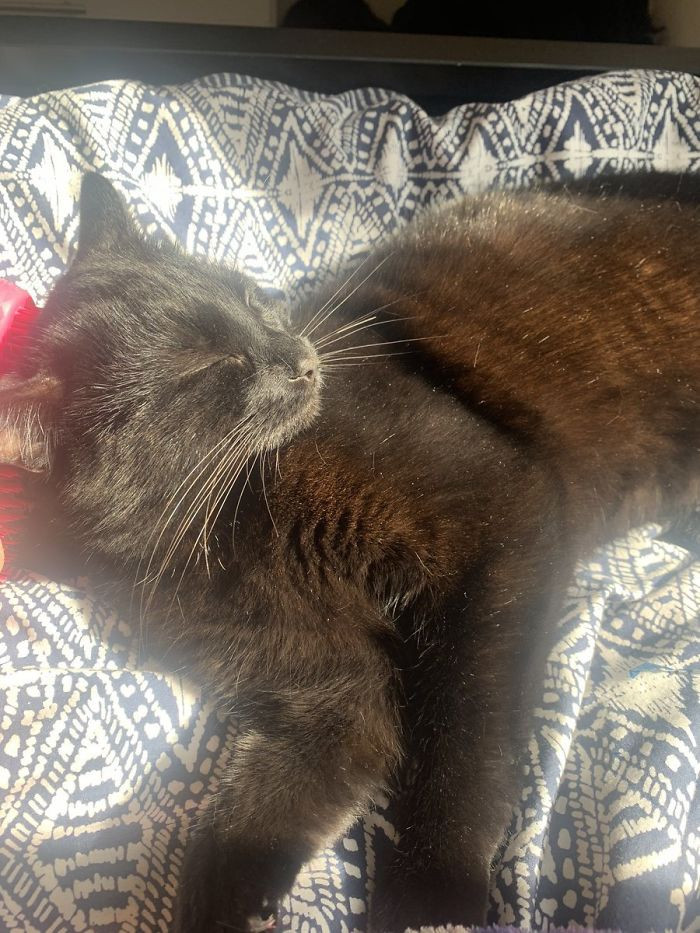 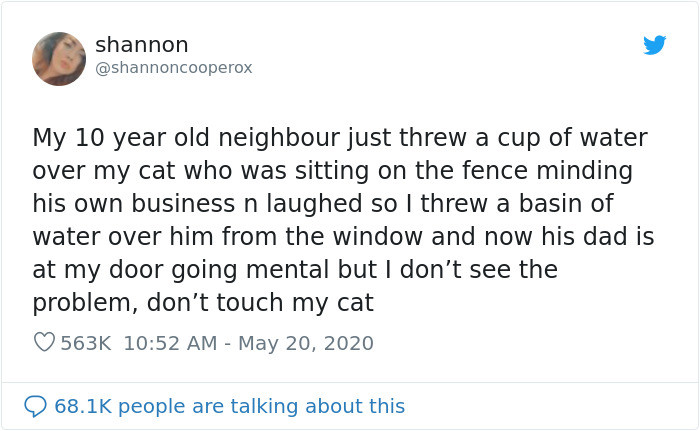 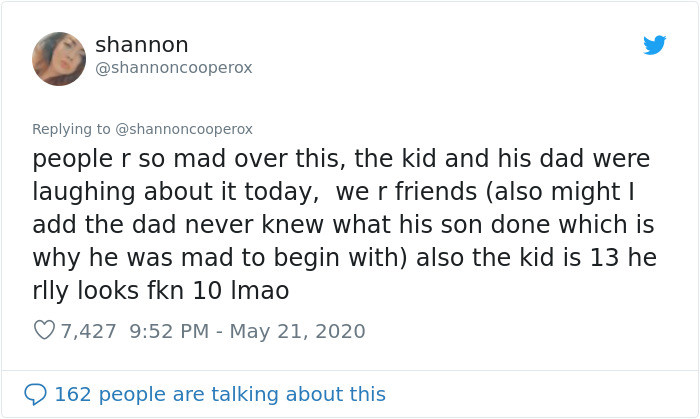 Here are some of the reactions: 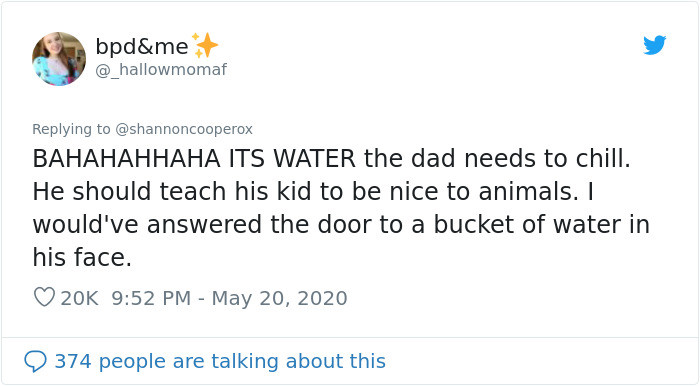 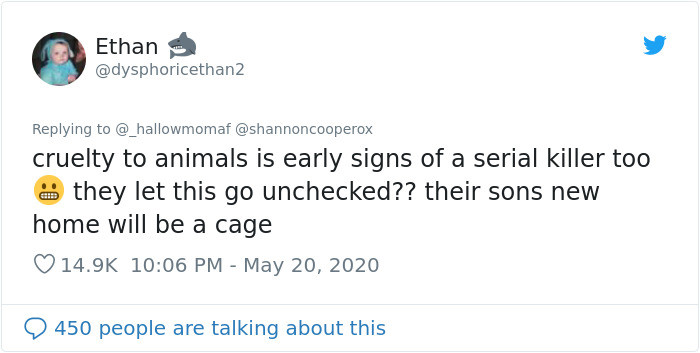 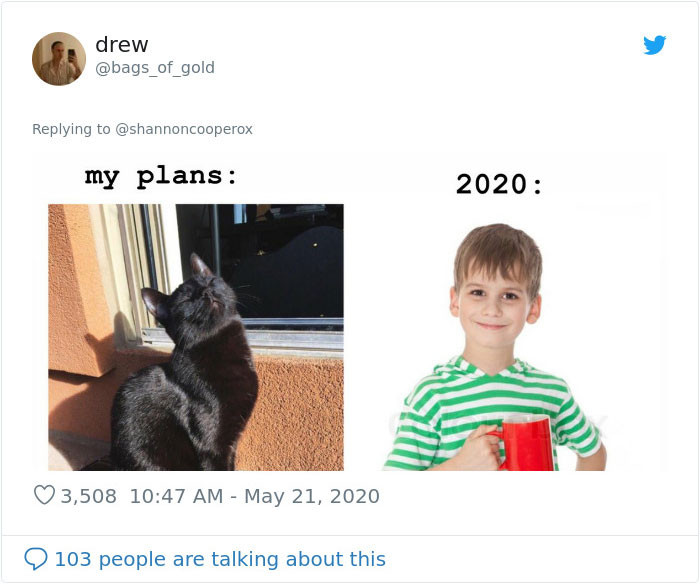