There is too much evil in the world, and this story is just another proof for that. 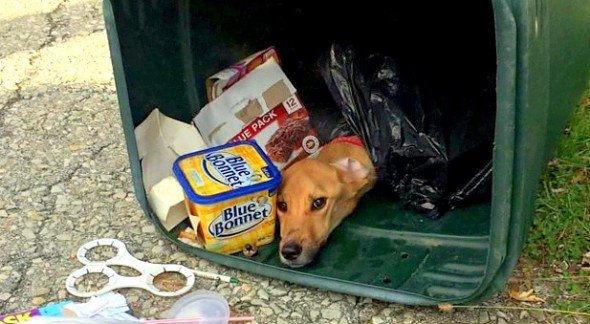 While Nathan Bennie, was on his daily work as a trash collector in Westmoreland County, he was completely shocked when he looked into one of the trash cans. Inside was a dog, scared, weak, and starved to death. He could see all her bones through the skin. 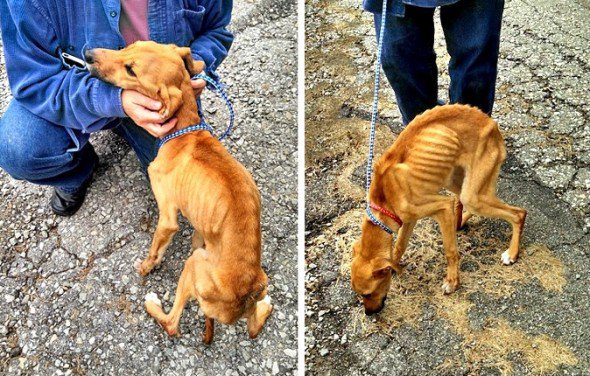 Nathan was shocked, he couldn’t believe that a live dog can end up in a trash like that. He immediately called the nearest animal shelter and waited for their arrival.

The truth was soon revealed, because the dog had a microchip with all her information. Nicole Baker, the woman who threw her dog in a trash can was arrested and charged with animal cruelty.

She confessed to throwing the dog in the trash can to get rid of her, so she could follow her boyfriend to Texas! 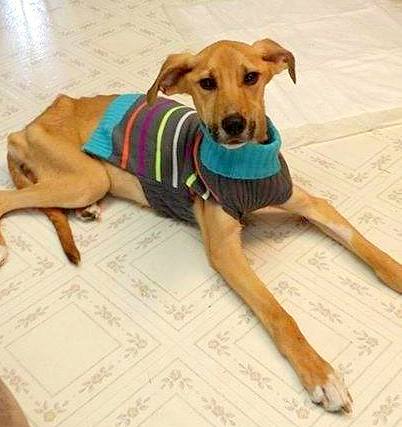 The 10-month old dog has recovered very quickly and now she is completely healthy enjoying her second chance of life with her new owner, the vet Megan Fritz.  Formerly named Mia, now with a new name – Fawna, the dog described as “skin and bones” is now treated with the love she deserves!