Vacations are for having fun and relaxing, but Georgia’s vacation in Crete almost turned into nightmare. Georgia was enjoying on the beach alone when two unknown men approached her and asked her to go for a drink. She refused and the men turned violent. Luckily, a courageous, stray dog rushed in to help her and scared the men off. Georgia’s vacation ended and she went back home to the UK. When she arrived home, she couldn’t stop thinking about the dog that saved her from attack. 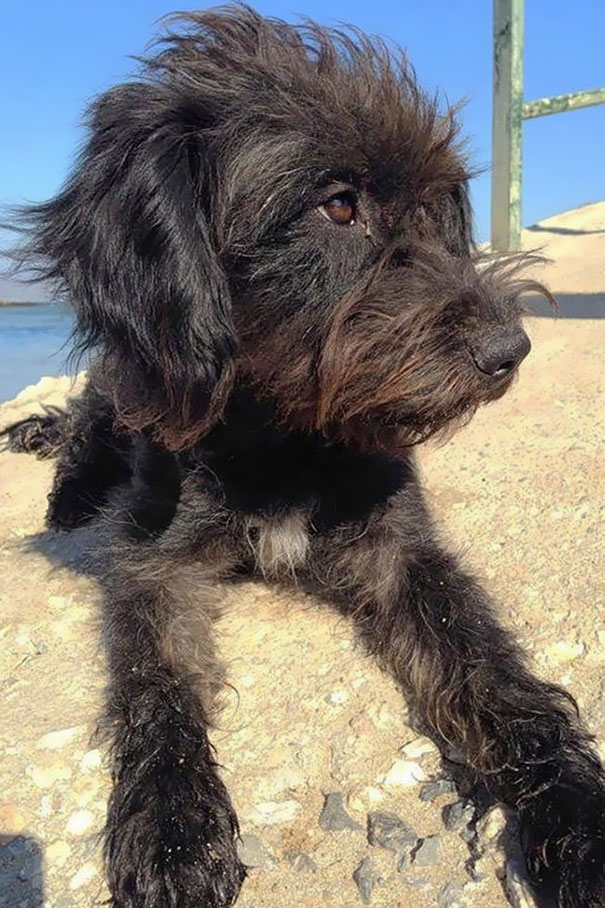 “When I got home, I couldn’t stop thinking about her. I took the soonest flight back out that I could, which was two weeks later. It was a real risk because we may never have found her again. But when we saw Pepper on the beach, it was the best feeling ever, “said Georgia. 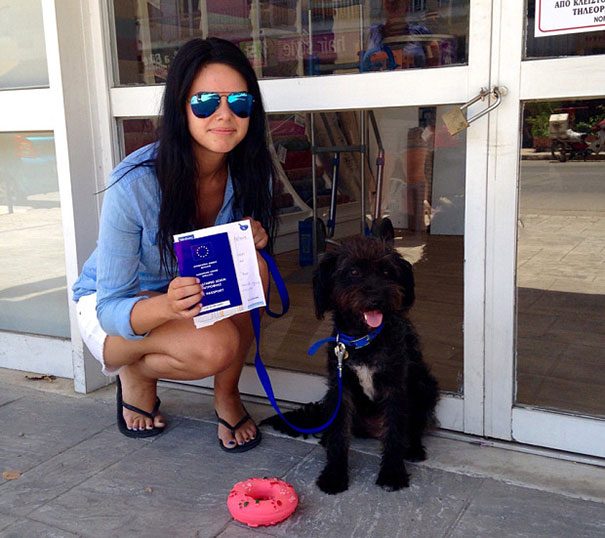 Georgia decided to get back to Crete and adopt the dog. It took her a couple of trips and thousands of dollars to bring the dog in the UK. The biggest surprise was that one week after landing, Pepper gave birth to 6 adorable puppies. 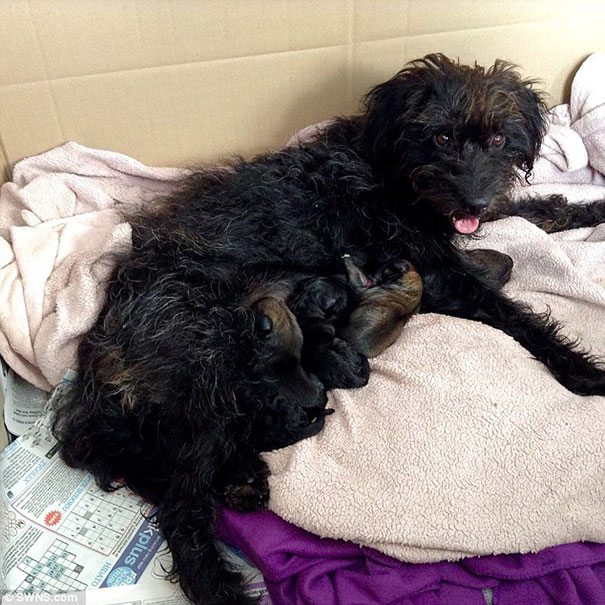 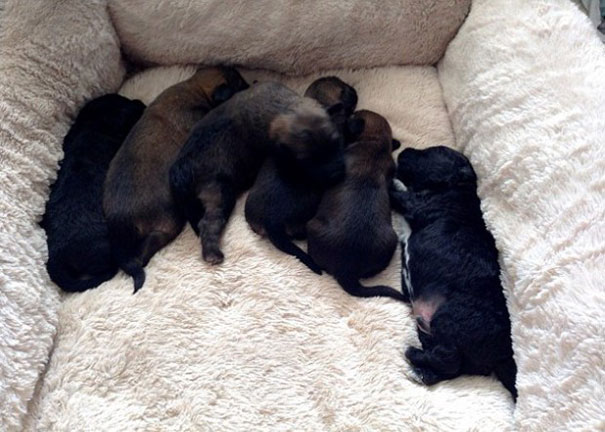 “It has been such a crazy journey. But I am over the moon. Pepper has settled in brilliantly,” says Georgia. 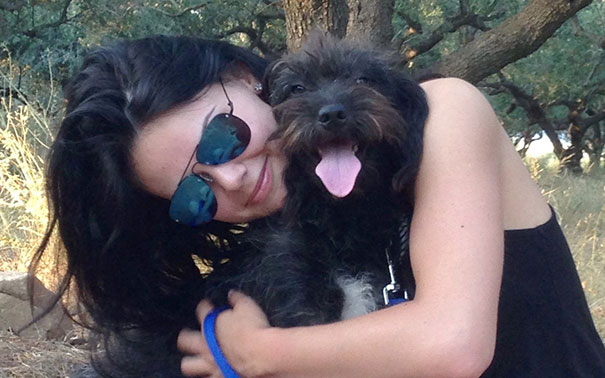