It is seen in comparative statements, that women have taken up the driving task more vigorously in the past decade than ever before. One fundamental reason that is bound to strike you whenever you’re discussing women being at a higher risk on the road than men is that there are now more women drivers. And the more exposed is the ratio of women drivers, more are the chances of them being involved in road risks. 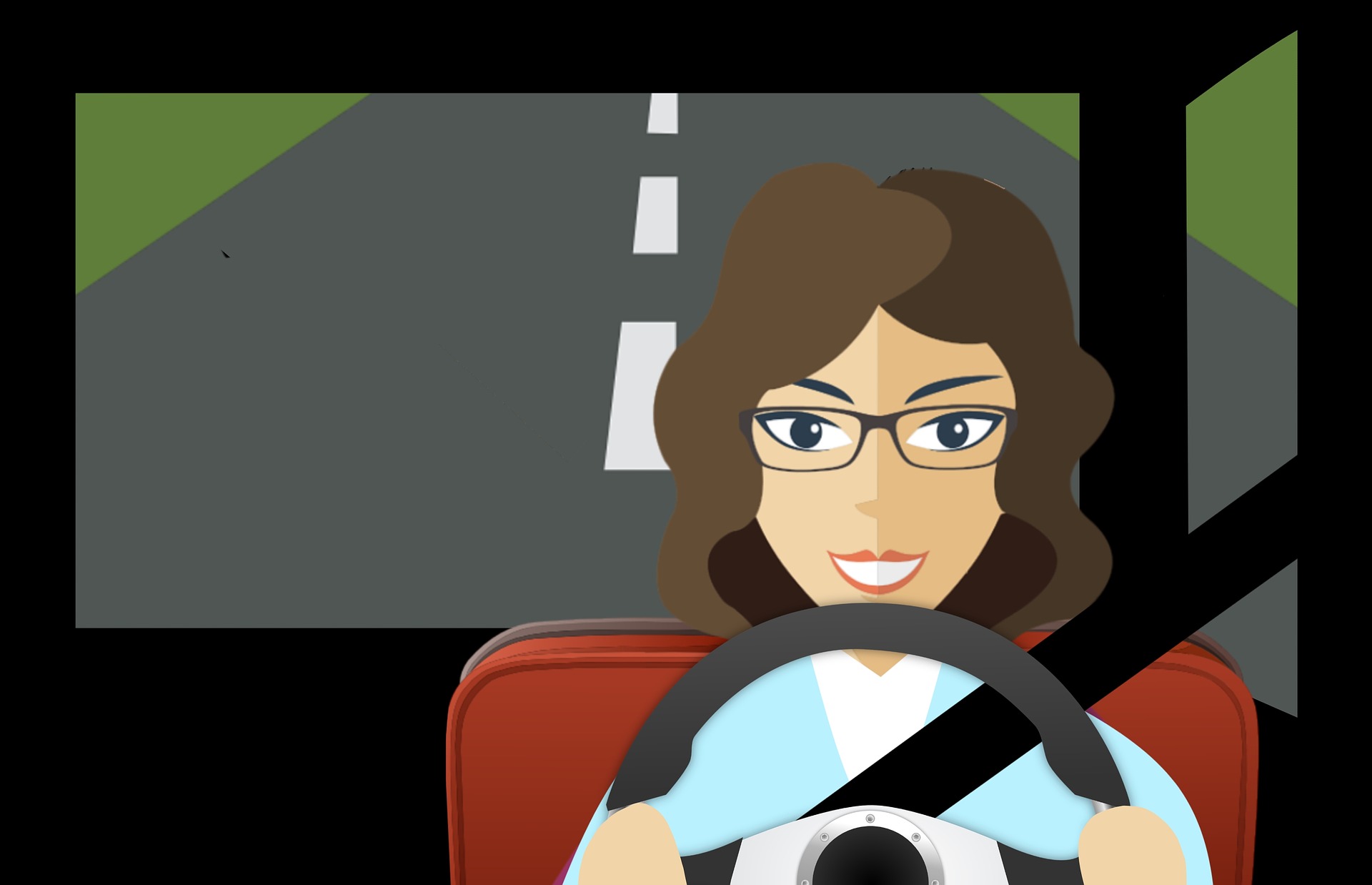 According to most studies conducted on women’s injuries while in a car, it is noted that women have a higher fatality rate in car crashes than men. When the physical aspects are considered, women tend to have a shorter structure and weigh less. This can be taken as the number one reason for women to be more likely of severe injuries.

The injuries usually originate around the neck and spine due to low muscle composition around the region. Moreover, the posture preferences also differ among male and female drivers. Not to forget, most studies found that accident testing is geared toward male drivers, leaving out women on the unsafe side of the coin.

The general opinion of motor vehicle drivers suggests that women drive at a slower speed than men. However, statistically speaking, recent road crash reports involving women drivers show that women have sped their vehicles visibly up right before the accident.

Especially, young women tend to involve themselves in short headways, which gears up the risk factors associated. Longer headways are a result of low or no interaction with the surrounding vehicles, while shorter headways are a clear indication of rash driving and might even result in severe accidents.

Although there has been a stark growth in the number of female drivers, the data used for safety testing is still majorly dependent on male dummies. Even if some companies have taken the initiative towards the issue, the results have not been satisfactory. The models used for accident testing are either hard-core male figures with extremely fit bodies, and in case the representation is intended to be female, it ends up being a smaller version of the original concept.

The female anatomy is usually overlooked while developing dummies, and safety requirements for having a different physical geometry remain ignored. While automobile technologies have seen exceptional levels of evolution, accident testing still uses models that were developed back in the 1970s.

Car crashes that have the most substantial impact on women passengers include frontal collisions due to significant differences in height and fat distribution. The positioning of safety gear is also mainly aimed towards male owners, which causes women to be more likely of casualties during accidents.

Research also states that dummies provide approximately 150 points of the data collection system. The system uses a tri-directional belt across the waist and the chest and overlooks the geometrical parameters of women’s bodies. The seatbelt is the most prominent risk factor as it is supposed to take the foremost blow in an unfortunate circumstance and often fails to work through.