Watch virtually every gambling commercial on TV and you will notice men talking to other men. Regardless of the game put forward (poker, sports betting, etc.), you can bet that you are dealing with a man speaking to a male gaming community.

Does this reflect the fact that it is mostly men who play, or is it rather a representation of the society in which we live, where equality is never fully achieved between male and female?

Above all, could the casinò online industry be a game-changer by focusing on its growing number of female users?

According to a study by the American firm Flurry Analytics, women play more mobile casino games than men. 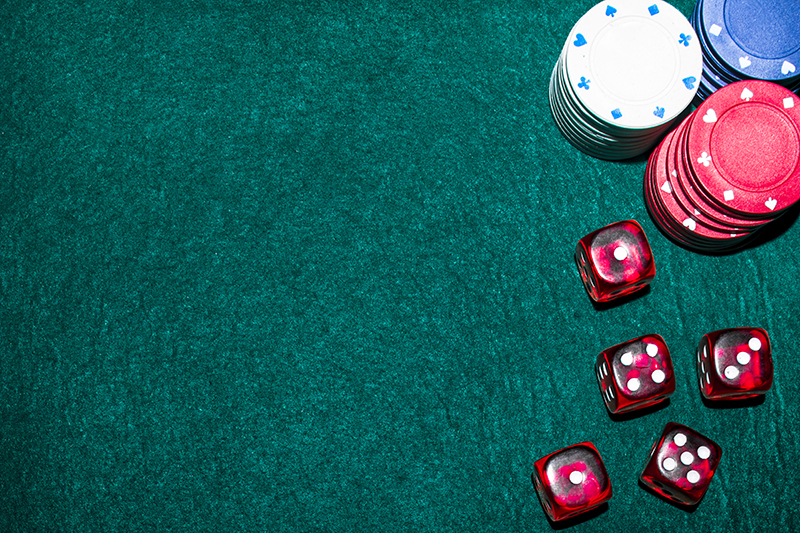 According to statistics, men are almost eight times more likely to become addicted to gambling than women, although the numbers show that men and women play roughly the same overall. About 66% of men played a game of money, including the lottery, compared to 59% of women: a minimal difference.

This is said to be mainly due to the personality traits attributed to men. And especially their higher propensity to take risks. Men are also believed to be more impulsive than women, and therefore more likely to gamble at a loss. More connected, and playing for longer, they are also more likely to watch ads that target them much more than women, thus increasing the risk of addiction.

However, the audience for online casino games is changing. And nobody expected this change of audience!

Women have become major users of online games. We’re not talking about Candy Cruch & Co here, but casino games! They are especially passionate about games on mobile and tablet and even exceed their male counterparts in terms of stake, time spent and loyalty!

According to a study by the American firm Flurry Analytics, women spend 35% more time, spend 30% more and are much more loyal to their favorite apps than men. They therefore represent an unexpected windfall for online game companies.

How to explain the enthusiasm of women?

Why this unexpected enthusiasm of women for online casino games? And why so much attraction for mobile versions (phone and other tablets)?

Simple entertainment, adrenaline rush, greed …? It is difficult to paint a robot portrait. One thing is certain, we must forget the received ideas. Women prefer strategy games to roulette or slot machines: card games like solitaire, blackjack or poker or even casino games specially designed for women. 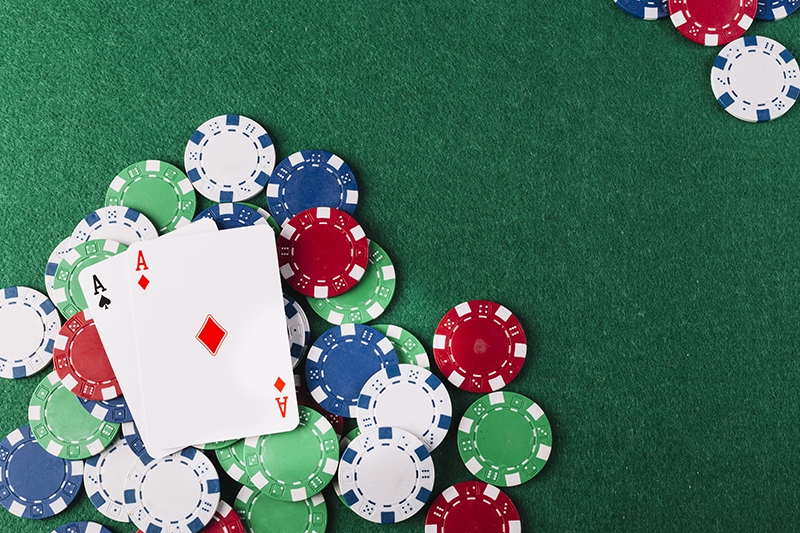 Games represent 32% of the time spent on mobile devices. There are several reasons for this: apart from the fact that we spend a lot of time in public transport, mobile devices make it possible to indulge in unacknowledged passion in complete confidentiality and at any time … Because society still thinks lowly of women who love gambling …