Becoming a professional gamer is now a legitimate career choice because they are being well-paid, and the organizations are serious about their employees. You will get all the benefits of working for a great company. Everything seems great from a viewer’s perspective, but there are some things people don’t consider.

The great thing is that a few games can be found in the bookies’ offer, so you might be one of the expert picks if you decide to play LoL, CS: GO, Dota 2, or FIFA. It’s not an easy job even if you are a great player because grinding is a huge part of it. 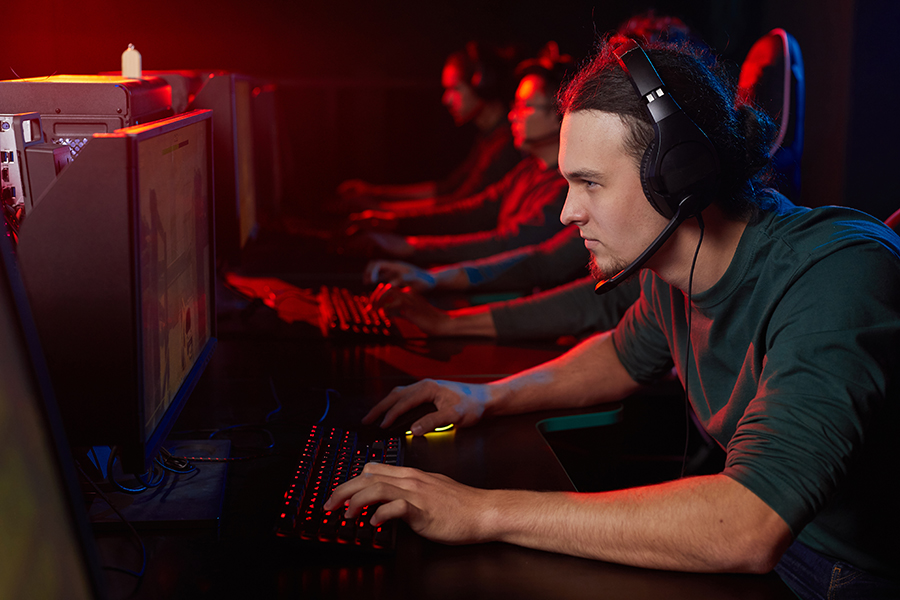 To become a professional gamer, you must invest some money in the equipment. Even if some people made it without having expensive PCs, keyboards, and mouses, it’s much easier to play when everything works smoothly. Another important thing they need to think about is a fast internet connection.

Some League of Legends players like to play on Korean servers, which require a fast internet connection. Everything you need can cost up to $2000, which isn’t too much when considering how much you can earn as a professional.

Grinding on the Next Level

Older people that didn’t grow up playing games think that younger people are making millions by having fun. But, most gamers invest around 70 hours per week playing the game and enhancing their skills.

Imagine sitting on your PC 10 hours per day playing the same game. This isn’t something that everyone can handle.

How you look at the game also changes because you will start to notice the bad and good parts of the community. Only people who can handle the pressure will be on the top, which is why many don’t succeed even if they are good at the game.

Another huge problem gamers encounter is the stereotype that gaming isn’t an actual sport. For example, when the Fornite championship was organized, and the winner won $3 million, the local news took the topic very unprofessionally, mocking the professional gamers and their effort.

If you are determined to play and make money from it, you should have your friends and family support. This is the most important thing because it can be very hard to succeed when you are on your path alone. 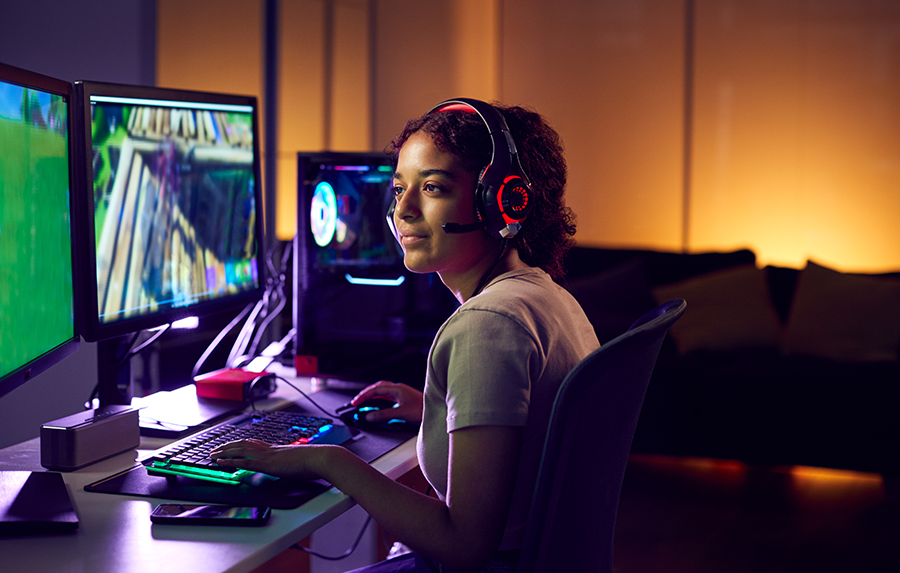 Popularity is Hard to Handle

In some countries like China, gaming is taken very seriously, and pro gamers are more popular than singers or actors. This means that a lot of people will watch your streams, and you will increase your number of followers.

The pressure of too much attention is hard to handle, so you should have someone to teach you how to act in this situation.

You won’t be able to run from the fan constantly because it will bring a bad reputation. Taking pictures with your fans can help you and your team a lot because you show your appreciation.

Some teams have deals where you need to be present on social media and have a certain number of hours on stream.

The Competition is Huge

Besides being popular and having that type of pressure, the competition is huge, and you will need to play against other top players. This can influence the players a lot, especially if they have a beef with someone from another team.

It’s a common thing to have a team you like playing against, and the rivalry is like in any other sport.

Before becoming a pro, you will need to compete with others that have the same goal. This is why some great players choose a game where the competition is low, and it’s easier to succeed.

The problem is that there are many games where the earnings are great, like in LoL and CS: GO.