Whether you’re the parent of a teen who is preparing to drive or currently has their license, or you’re a parent who’s often a distracted driver thanks to your kids in the backseat, one of the things you should be cautious of are traffic cameras.

Traffic cameras, in the most general sense, are placed along roadways, and they monitor traffic in real-time.

There are different purposes for traffic cameras. Some, for example, are used as a way to help first responders detect an accident quickly, but others are used to detect speeders and other people who are violating traffic laws.

The following are some things to be aware of when it comes to traffic cameras. 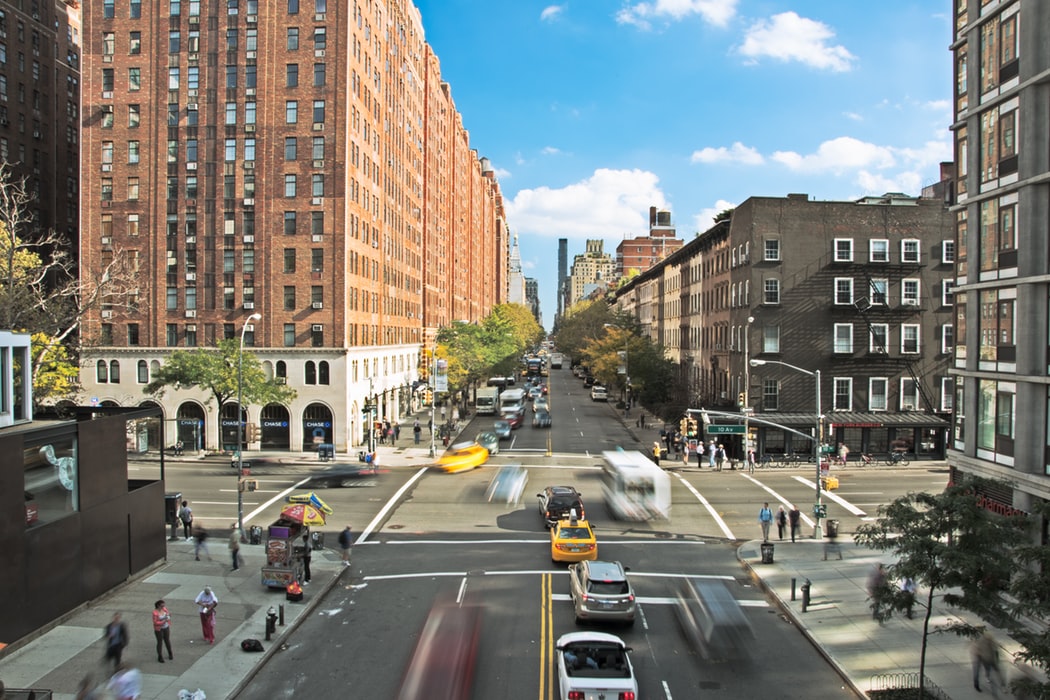 Red light cameras are one of the most common and longstanding uses of traffic cameras, and currently, around 23 states have them, as well as the District of Columbia. Red-light cameras, as the name implies, will snap a picture of your vehicle and license plate if you run a red light.

Red light cameras are activated when there’s motion that passes a stop bar following the changing of the light to red.

The majority of the current red-light cameras will grab a 12-second video of the traffic violation with two license plate pictures.

Red-light cameras can be an annoyance, and some communities stopped using them after they were installed, but they can be an important safety tool because running red lights often cause t-bone crashes that are dangerous and frequently deadly.

In recent years while many communities across America have moved to implement red-light cameras or expand their use, some states have been working on legislation to prohibit them. Opponents of red-light cameras feel like it’s unethical for third-party camera companies to have access to the information that comes from these cameras, and they describe it as privatizing law enforcement.

Speed cameras follow a similar concept to red light cameras, and these are used in around 12 states right now. Speed cameras use the same technology as law enforcement, including radars and lasers to detect speeders.

Speed cameras are typically triggered when a vehicle goes over ten mph above the posted speed limit.

Then, the camera will take an image of your license plate and a video of the speeding incident. The camera will log the date, time, speed, and location.

Stop sign cameras are pretty uncommon, but they do exist. Only California and the District of Columbia list stop sign cameras on their official Department of Transportation site, however.

Stop sign cameras use radar to see if a vehicle stops or rolls through a stop sign.

These cameras are usually in large boxes, and as with the case of other cameras used for traffic enforcement, there will likely be a sign warning drivers that the cameras are there. 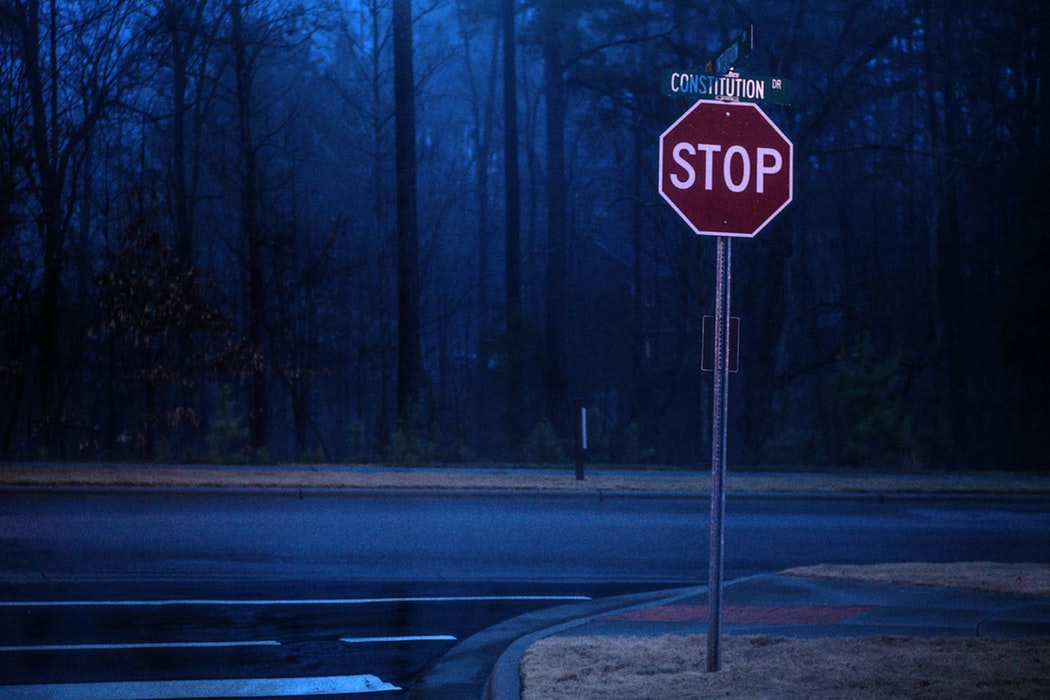 Passing a school bus is not only illegal but can also be dangerous or deadly. School bus cameras are a way to stop those offenders who illegally pass school buses.

Back in 2014, Wyoming was the first state to require that every public school bus have an attached camera.

These cameras are activated once a bus deploys its lights and stop signs. If you were to pass a bus during this time, the camera would get a photo of the vehicle and a brief video of the violation occurring.

These cameras are usually in a black box on the side of a school bus.

Distracted driving is one of the most dangerous things drivers engage in, and currently, in some parts of the world including Australia, law enforcement officials are experimenting with artificial intelligence to try and catch people using their cell phones while driving.

The smart traffic cameras being tested for this purpose take high-resolution pictures through the front windshield of every vehicle.

Then, an AI algorithm is used, and if that algorithm determines a driver is touching their phone or another device, the image is then sent to a human for review. That reviewer will confirm the violation and send a citation to the registered owner of the vehicle.

The company behind the camera technology in Australia is currently working on getting it in the U.S. and Canada.

Traffic cameras are being installed in many locations, and despite the fact that many Americans want them banned, they may be here to stay, so make sure you’re vigilant and on the lookout when you’re behind the wheel.