The term “police brutality” is frequently used, but a lot of people really don’t understand what the term means. Technically, the legal definition of police brutality is “the use of excessive and/or unnecessary force by police when dealing with civilians.” 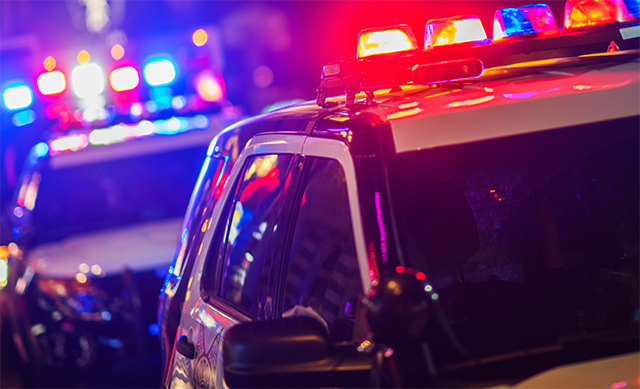 Of course, there are many different definitions that vary depending on the source. Many definitions include verbal and physical assaults on civilians. Some include use of deadly force, even though deadly force is not always excessive.

The History of Police Brutality

The internet and easy access to information over the past few decades has certainly increased attention to matters like police brutality. But the actuality of police brutality dates back centuries. Historically, police brutality was committed against civilians with a lower socioeconomic status, such as working groups and the marginalized. In the 1800s and 1900s, worker strikes gave the first real indication of how police brutality would shape our society.

During the late 1800s and early 1900s, police officers were allowed to use excessive force against citizens who were challenging the big industries they worked for. It was a means of oppressing labor strikes, which would undoubtedly hurt business.

From there, historical accounts show police brutality was common against the working class all the way until the civil rights era. Then, activists became more of a target, with water hoses and police dogs used to oppress and suppress the masses.

Again, with so much access to the media and information, it will come as no surprise that the topic of police brutality is closely related to the topic of racial stereotypes. In today’s media, the disparate treatment of certain races is often the focus of the conversation about police brutality.

There are many theories about the “cause” of police brutality against certain races. Ultimately, most of these theories include causal factors like racial discrimination, stereotyping, and inadequate laws. It is not only Black Americans who fear being targeted by police brutality. Police brutality is a civil concern in the United States, but also in countries like China, France, Chechnya, and the Dominican Republic. In the U.S., Black and Muslim Americans remain the most fearful of experiencing brutality.

Can Police Brutality be Stopped?

Historically, there have been few consequences for law enforcement who use excessive force. Often, a police officer will receive a warning or negative review, but rarely is there disciplinary action. Even in cases where the officer is charged with a crime, the jury frequently acquits the officer or deadlocks, resulting in minor (if any) punishment.

In order to stop police brutality, a lot has to change. Some of the most common recommendations include:

These are tall orders, and unfortunately, will be difficult to achieve. The criminal justice system suffers from systemic issues involving racism, bias, and discrimination. Putting a stop to these issues will require a great deal of social and political cooperation and intervention.