Over the past century, women have seen a tremendous change in their roles both in the general society and in business. Nowadays, when you think of big businesses, you do not only think of them being run by men from the top of the organization to the bottom. There has been a huge rise in the number of women entrepreneurs, CEO’s, managers and investors within the past couple of years. In 2018, being a woman in business means competing against other competitive women and men leaders in business while juggling with other things in life. There are many thriving businesses ran by women today, the following are the most successful you can find. 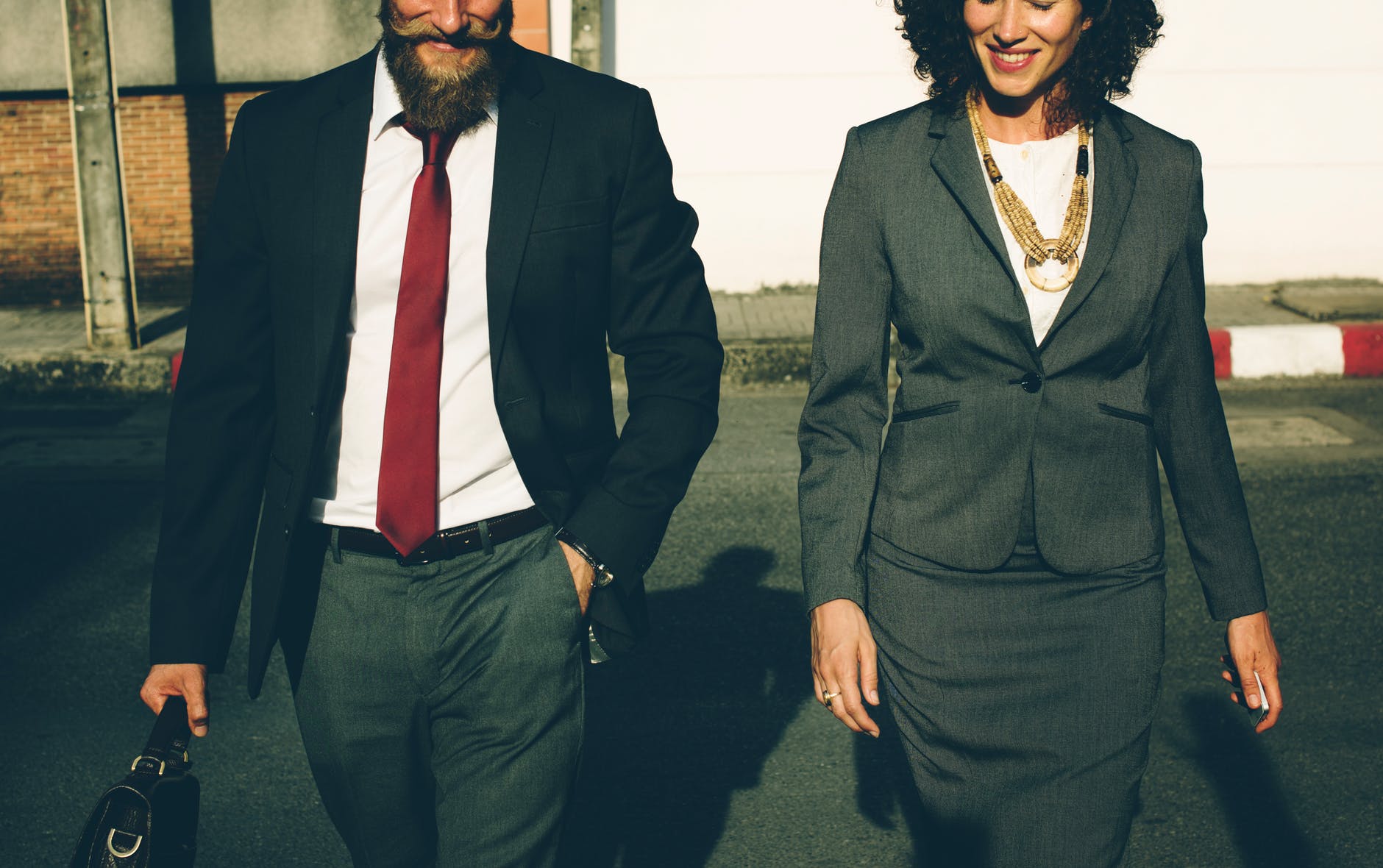 This multinational financial services business has been around for over 70 years. The current CEO of Fidelity is Abigail Johnson. She has been at the helm of the company for over 2 years and she has steered the business to continued success in those years. Fidelity Investments has been a leader in the financial market for a long time. The company has recently been facing challenges but Johnson has proven to be resilient and creative in coming up with timely measures to address the issues. Fidelity is a leading business that has consistently posted record revenues in recent times. The total assets that the company has made it the fourth largest in the sector.

Sheryl Sandberg assumed the role of Facebook CEO in 2008. She has therefore seen the company grow from its infancy to the behemoth it is today. Facebook is one of the most profitable companies on the web worldwide and its revenue streams continue to expand with each passing year. The company has faced numerous challenges in recent years but it has shown a lot of commitment to handling emerging issues. Sandberg has been at the forefront both defending the company and coming up with innovative measures to deal with modern challenges facing social media companies. 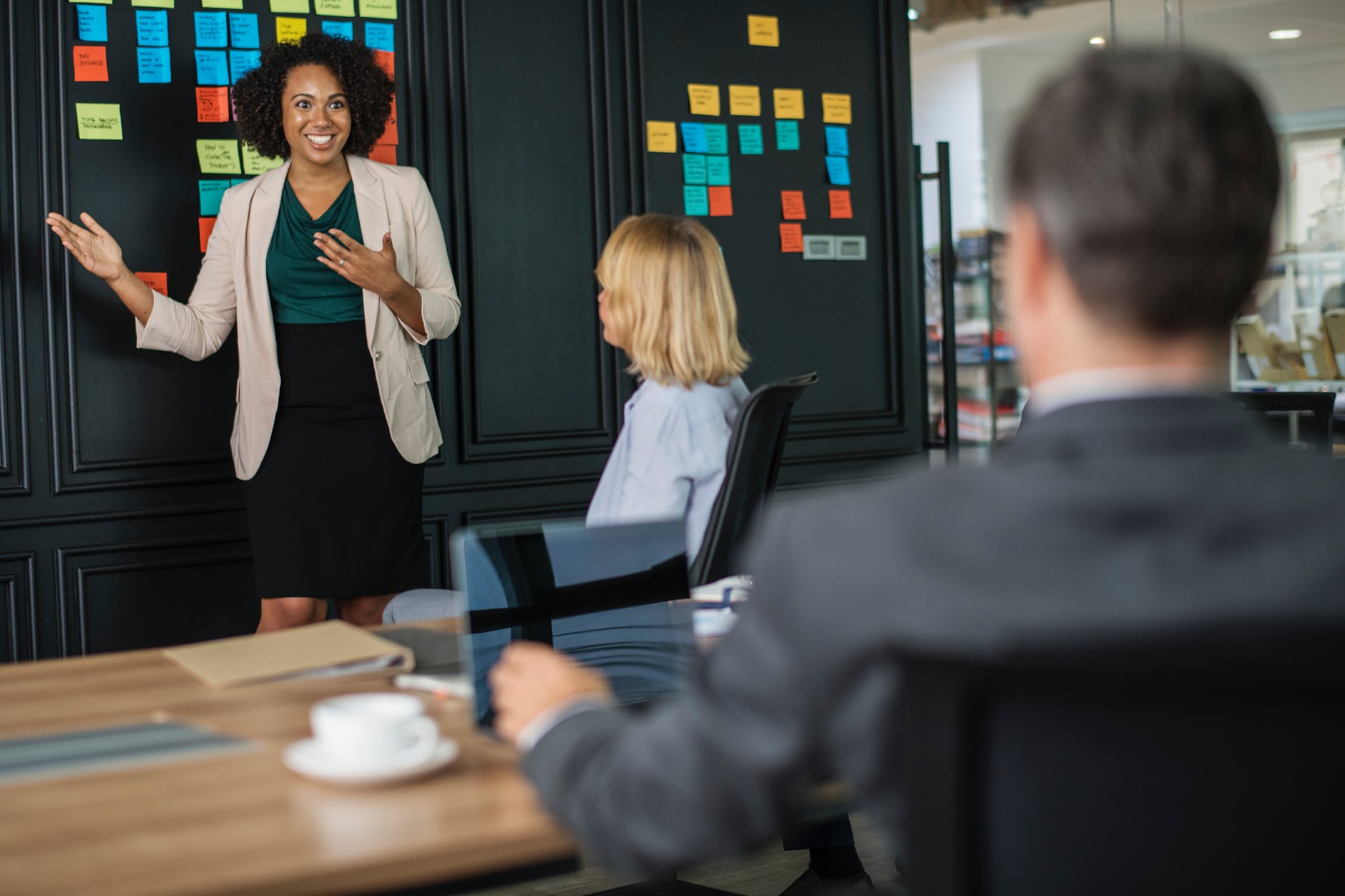 The current CEO of the Hewlett Packard Enterprise is Meg Whitman. Whitman is another female CEO who joined a troubled company that was experiencing the changing tides in the technology world. Just like most other tech companies of the previous century, HPE started facing stiff challenges when the innovation in mobile systems picked up the pace. Whitman has however shown her industrious nature by maintaining good profits for the company despite it seeing decreasing sales. HPE has also recently decided to specialize in network and server systems. The challenge for the CEO now is to get back the company to its former glory days marked by huge revenue.

Susan Wojcicki is the CEO of YouTube and she has been with the company for nearly four years as the leader. YouTube is so far the leading video sharing platform on the internet. While at the helm, Wojcicki has overseen many changes at the platform and its evolution has been enormous under her leadership. During her time, YouTube has achieved several new milestones including crossing the 1 billion-hour mark of daily viewing. The subscription service, YouTube Red, was also launched during her time as the CEO. She is currently leading the company as it tackles emerging issues like online bullying, fake news, and violent extremism propaganda.

The women in business have been increasing with every passing year. Big companies have especially seen the female workforce expanding over the last decade. There are many more other successful businesses that are headed by women in 2018. The above businesses are however some of the most recognizable popular brands today headed by women.