People like these warm our hearts during these difficult war times. Their humanity gives us hope that humanity will overcome all difficulties.
The owner of the Ukrainian café says that he will never leave the cats behind and close the café. He takes care of the abandoned cats and the refugee who needs a warm meal. 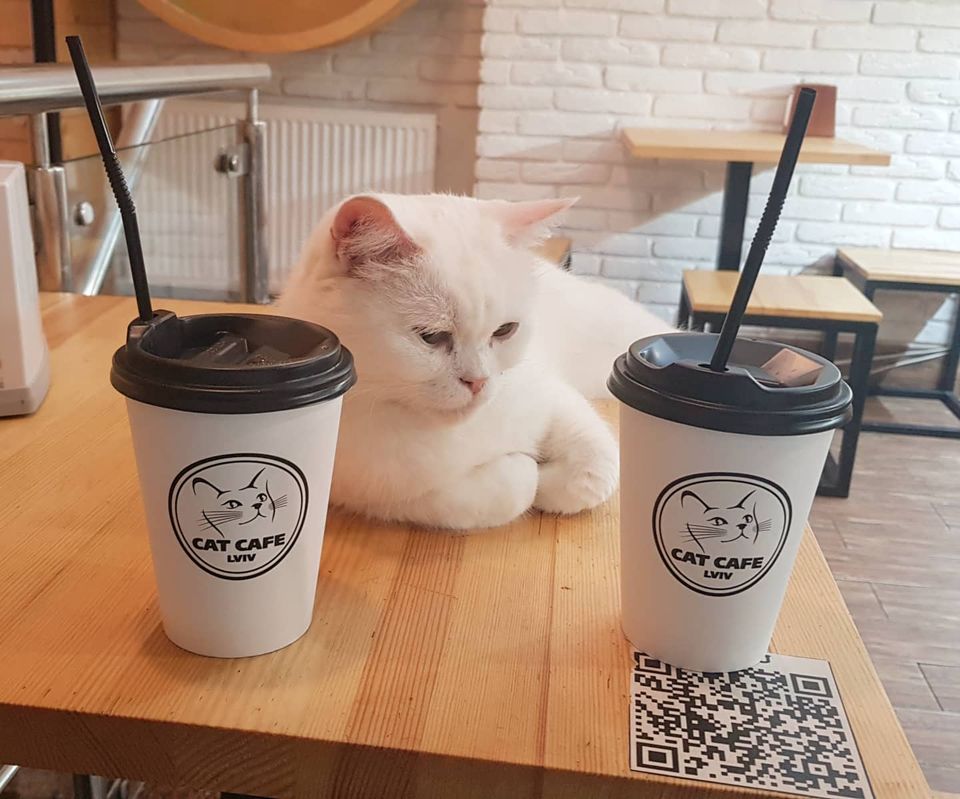 Cat cafes are cafes where you can enjoy a cup of coffee and a warm meal and hang with the cats that live there. The city of Lviv in Ukraine has a beautiful cat café, and its owners are the bravest people. They didn’t close their café even when the city was attacked because they didn’t want to leave the cats behind.

Cat Cafe Lviv has been working for 6 years, and it has been a loving home for 20 cats. The owner Serhii Oliinyk didn’t want to abandon his café and his cats, so he decided to keep the doors open, even when the city was under attack. 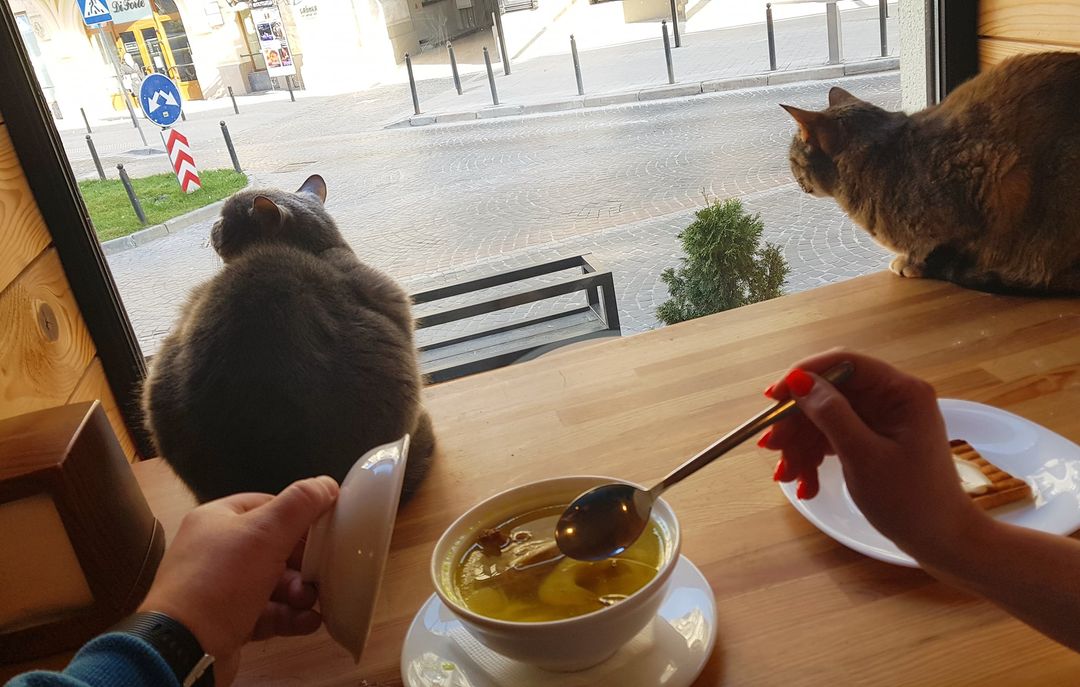 “Our cats have been living in [the] cat café since the age of 4 months. They are like family. We realized that we would never leave our country, that this was the only place where we could see ourselves in the future. We currently have fewer regular visitors, but some people have come from other cities and need hot food and positive emotions. There are three large rooms in our café, two of which are located in the basement, so in case of an air raid warning, there is a safe shelter for our guests and cats,” says Oliinyk.

The cat café became a huge hit when a CNN reporter discovered it in Ukraine. She was on her way to Poland, escaping the war, when she saw the cutest and warmest café that instantly put a smile on her face. 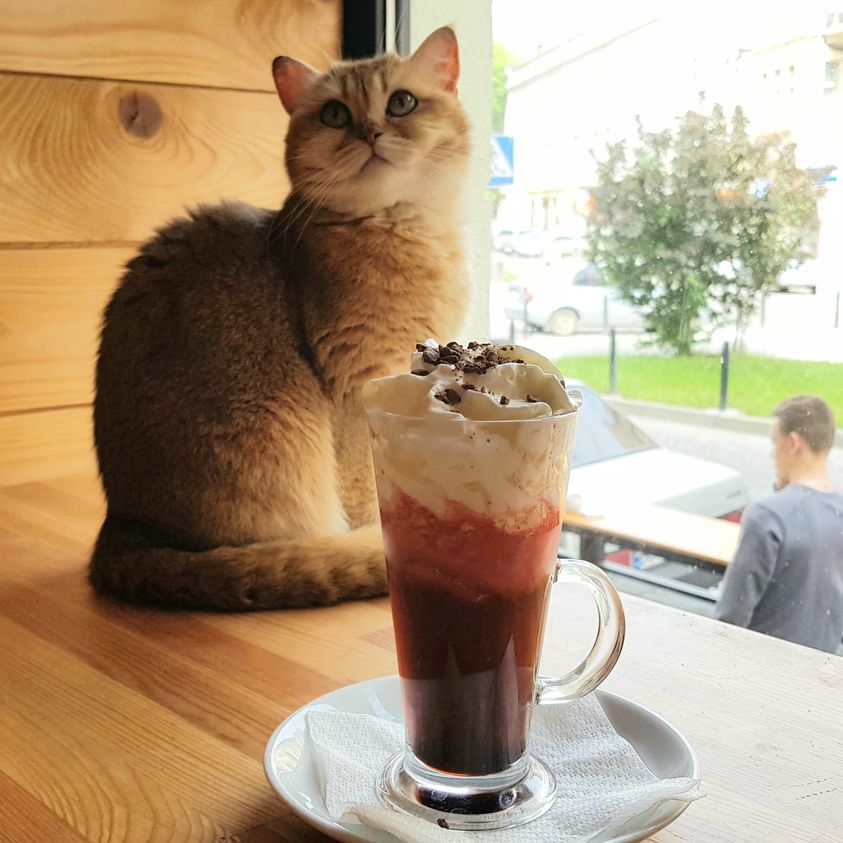 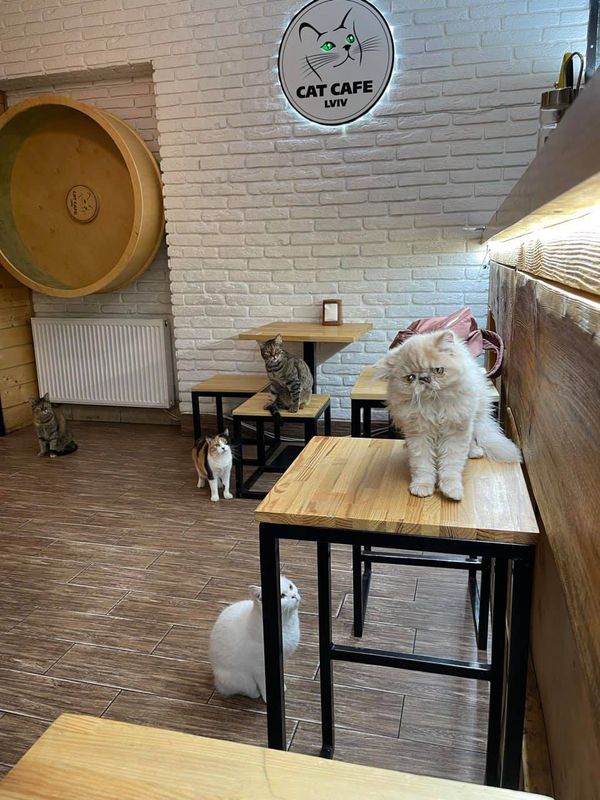 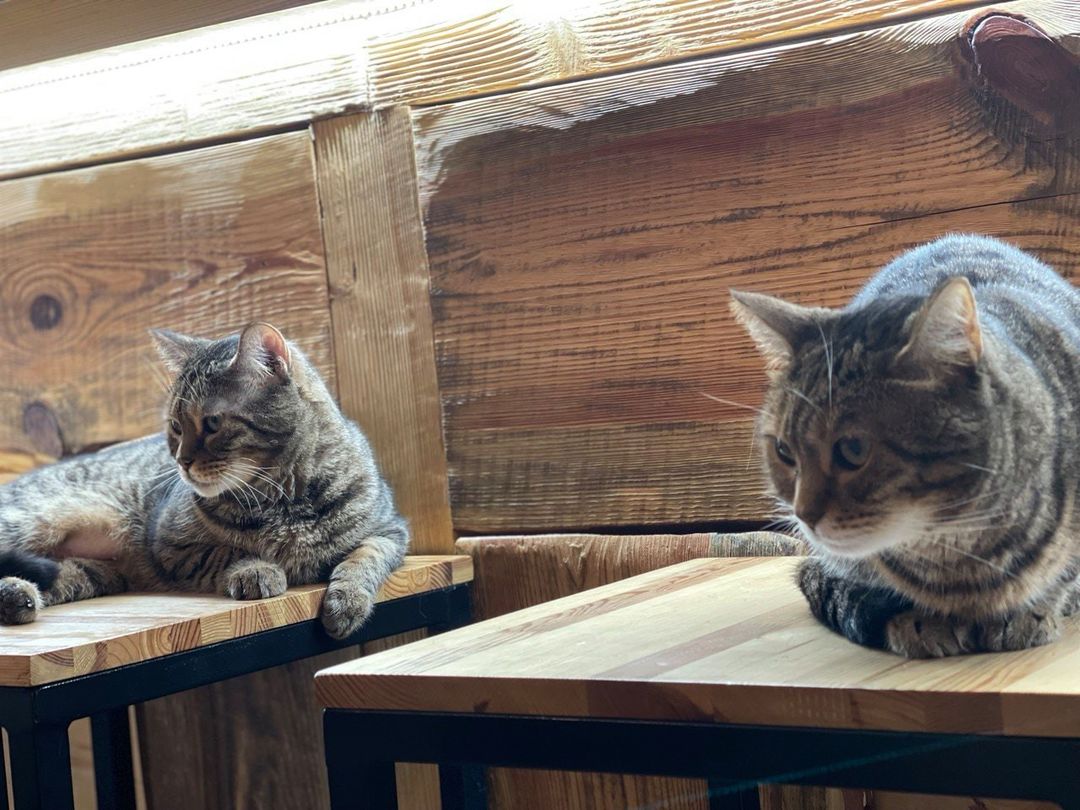 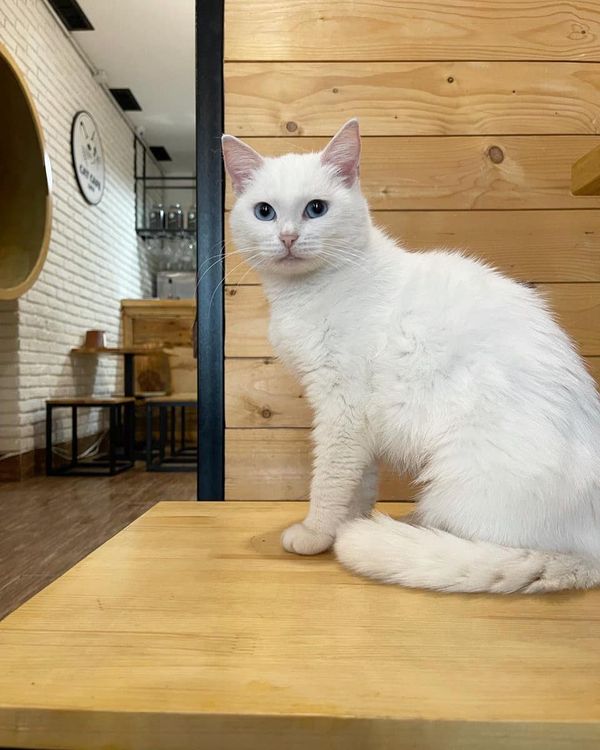 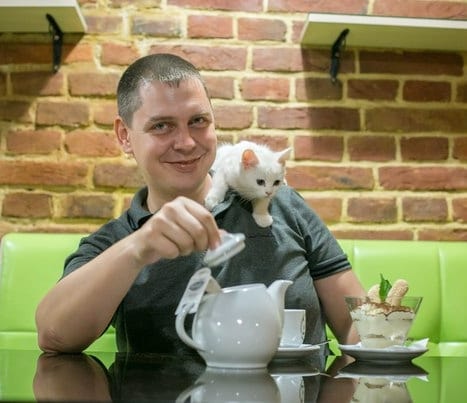 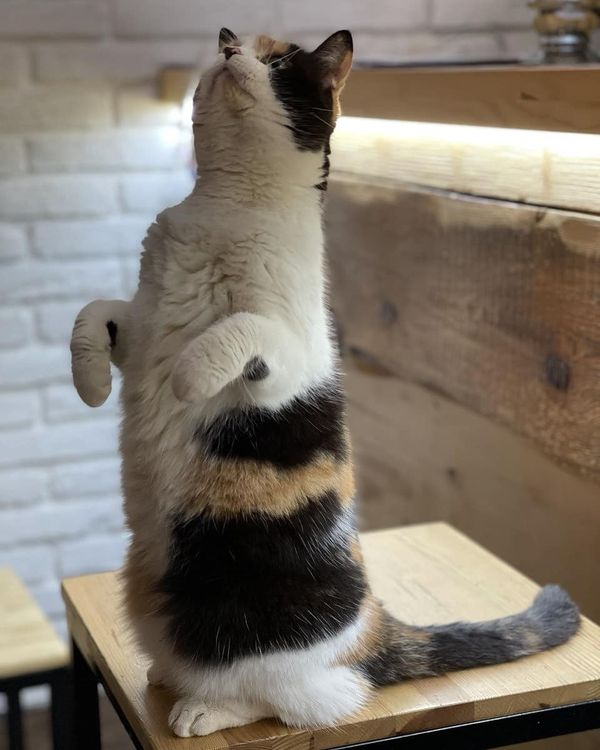 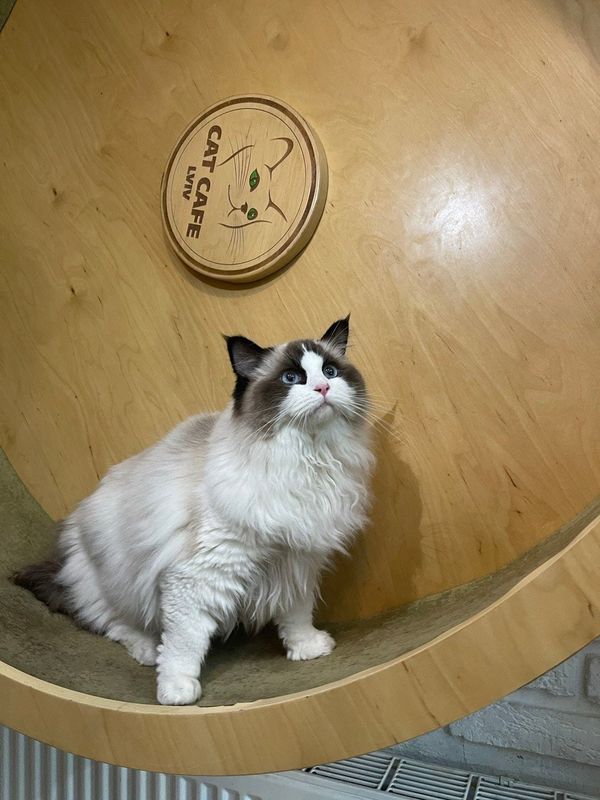 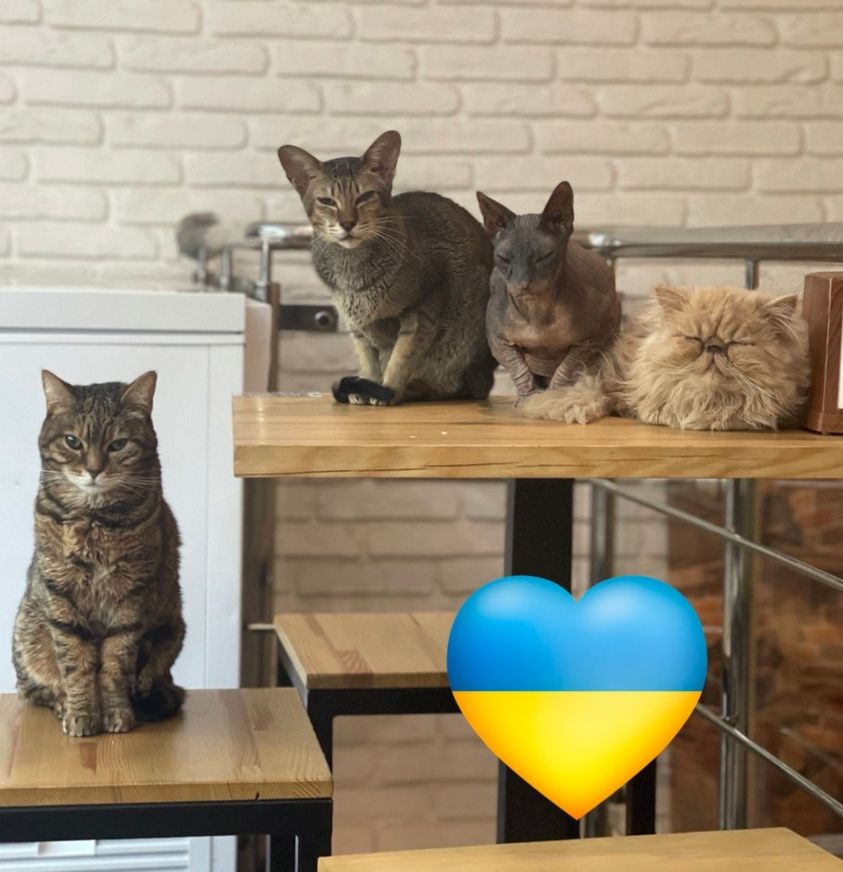