Videos game have become an integral part of culture regardless of your involvement in it. For some, it is very difficult to imagine a world without video games. The industry has developed dramatically in the past several years with a lot of gaming platforms coming in the big picture.

Gamers are pretty inspired by the evocative “Finish Him!” in Mortal Kombat or the leading GTA 5 money cheat in one of the best action-adventure video games. Nevertheless, here is a representation of multiple generation of gamers featuring top six video games of all time. Have a look. 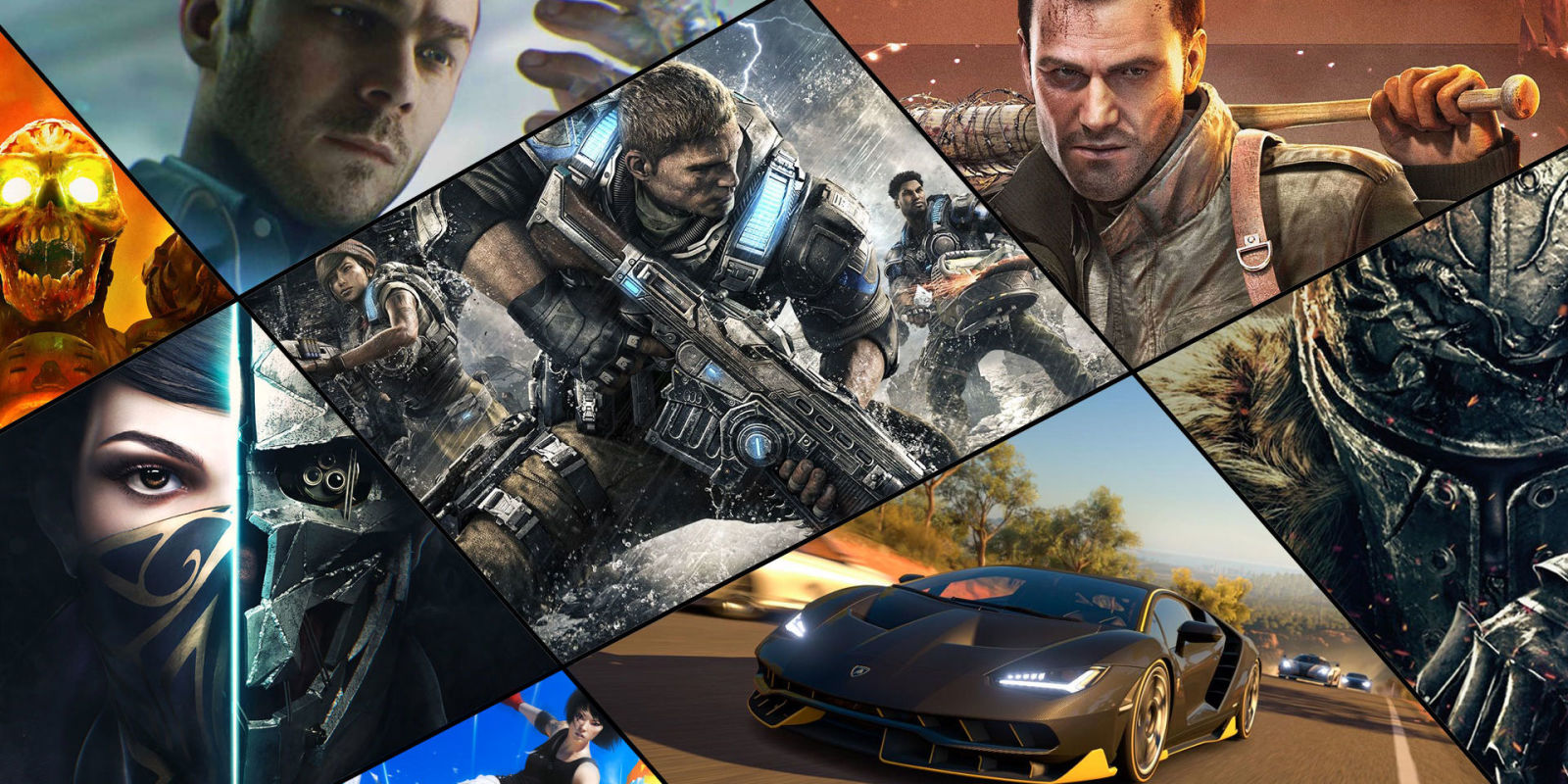 There is no need for an explanation what this video games entail. It was designed by a Russian computer scientist and distributed by a Japanese company. It has found a place in the heart of gamers since 1984. It has been available on every gaming platform since its inception. Tetris can be a highly addictive game but it also comes with a number of health benefits like treating PTSD.

Super Mario 64 was successful in 1996 to transport the Nintendo fans into a dimension which no other game in series was able to do so. Over 11 million copies were sold being one of the best-selling game of all time. Many 3-D game founders consider this game as an inspiration.

First person shooters are a hit these days. You may be a hardcore fan of Halo, Counter Strike or perhaps Call of Duty, but if you are a real fan of first person shooters then Doom would be under your list. It became a true phenomenon changing the genre’s look and feel completely.

This unlicensed customization of 1980’s Pac-Man was originally known as Crazy-Otto until developers called it Ms. Pac-Man to entice female gamers. But this game proved to be highly popular. It quickly obsoleted the original version with a variety of additions. The good fact is it is pretty fun to play in these times as well.

No one can deny the fact how fun was it to play the original Zelda with an amazing nostalgia associated with it. Developers were highly successful in delivering an unprecedented experience through an adventure game featuring upgradable weapons, good puzzles to solve and what not.

The 2004 fantasy simulation World of Warcraft introduced millions of gamers to the concept of huge multiplayer online worlds. It was one of the first games to normalize online gaming and soon revealed that over 12 million online players were no different than another. It continued to generate massive revenue and inspired game designers to create a similar online playground.

You should be embarrassed to call yourself a gamer if these games are unknown to your mind. If still you are not aware of the legacy these games hold, the first thing you should do is acquire these games. Nevertheless, there are thousand other games that you must try.