If you’re a Disney fan traveling to Europe or the Far East, you don’t have to worry about getting your theme park fix. Disney has exciting parks in Paris and Tokyo, so you can visit anywhere you roam. Even if you’ve been to Disney’s American parks dozens of times, you’ll find many new experiences to have at these international resorts. Let’s take a closer look at both.

If you’re planning some international travel to either Europe or Japan and you’re a Disney fan, then you’ll want to compare the offerings in each destination to make your decision. Both of these deluxe Disney resort destinations boast two theme parks, but that’s where most of the similarities end. 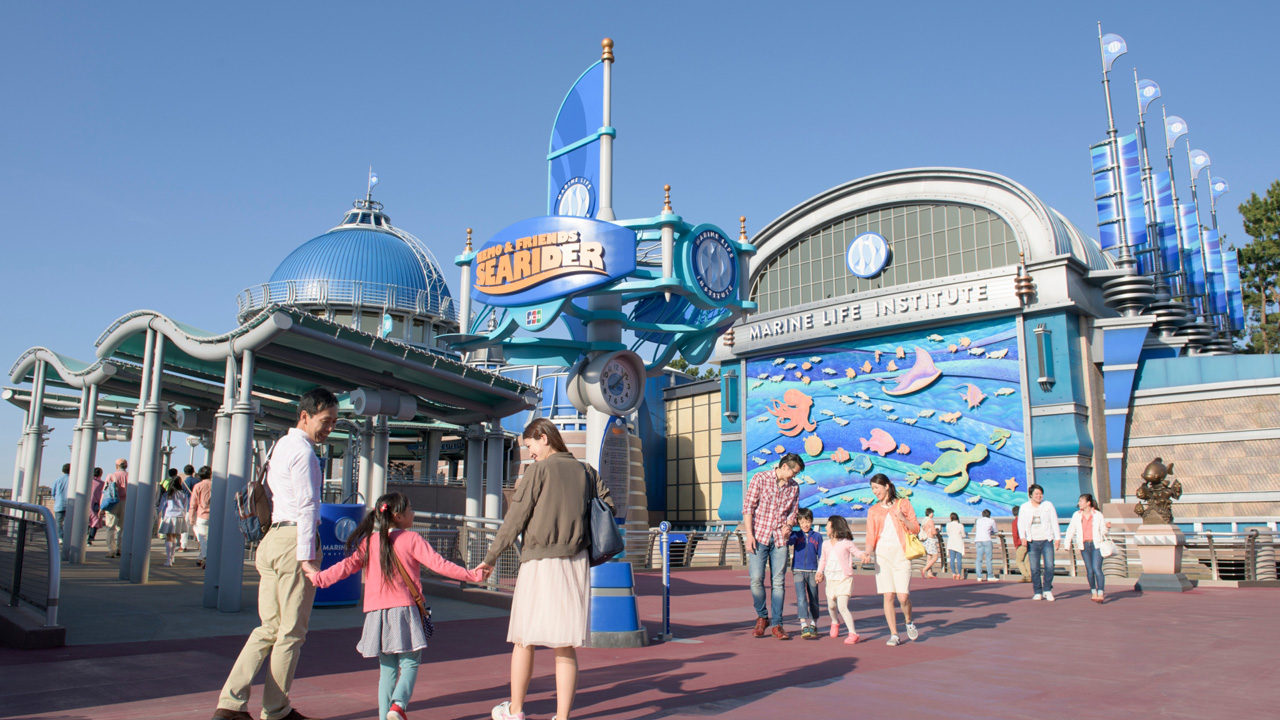 In Japan, you can visit two distinctive theme parks, Tokyo Disneyland and DisneySea. Tokyo Disneyland includes many classic attractions that are found in other parks around the world like Star Tours, Big Thunder Mountain, Buzz Lightyear’s Astro Blasters, the Haunted Mansion, It’s a Small World, Space Mountain and Splash Mountain. The Jungle Cruise and Pirates of the Caribbean are here too, so in many ways, you’ll feel like you’re in California’s Disneyland. However, even the familiar rides have a different spin here.

It’s with the DisneySea park that this Disney resort really differentiates itself. The overall theme is of nautical exploration. Accordingly, you’ll find seven “ports of call” within the park. These include Mediterranean Harbor, American Waterfront, Mysterious Island, Lost River Delta, Arabian Coast, Mermaid Lagoon and Port Discovery. Each port is loaded with incredible adventures that you can’t find anywhere else. You’ll journey to the center of the Earth and travel 20,000 leagues beneath the sea. The Raging Spirits coaster is a perennial favorite, and you can travel by Venetian gondola, transit steamer, electric train and more throughout the park.

Paris’ two parks include another classic Disneyland park. It has many of the same attractions as Tokyo Disneyland and Disneyland in California. However, many of the attractions have a European twist. Also, the park includes one-of-a-kind attractions like Les Mysteres du Nautilus, which takes visitors on a guided tour of 20,000 Leagues Under the Sea. There’s also a dark, mysterious dungeon beneath Sleeping Beauty Castle where guests may encounter a dragon.

The other park is the Walt Disney Studios Park. Disney enthusiasts will note that many of the attractions here are like those found in Disney’s Hollywood Studios park in Orlando. Familiar favorites include the Twilight Zone Tower of Terror, the Studio Tram Tour and Rock ‘n’ Roller Coaster starring Aerosmith. Fun and unique attractions are included as well. Your new favorites might be the Toy Soldiers Parachute Drop, the Slinky Dog Zigzag Spin or the thrilling RC Racer.

No matter which Disney location you choose, it’d be in your best interest to look in to buying or renting resale Disney Vacation Club (DVC) points online before your trip. These can be used to buy or rent hotel room within one of the many Disney reosrts for up to 50% off the price you’d pay at the resort. When you no longer want to be a DVC member, you can even sell DVC points online to get some money back.

Whether you choose Paris or Tokyo, you’re certain to experience signature Disney service. If you stay at a Disney resort, you’ll multiply your chances of having an enjoyable stay. With a mix of the familiar and the unique, both international destinations have plenty to recommend them. Which will you choose for your vacation?