Two beautiful sea turtles were supposed to end up on a dinner plate in a restaurant in Papua New Guinea. Luckily, Arron Culling and his friend Mark decided to buy the turtles and set them free into the sea. 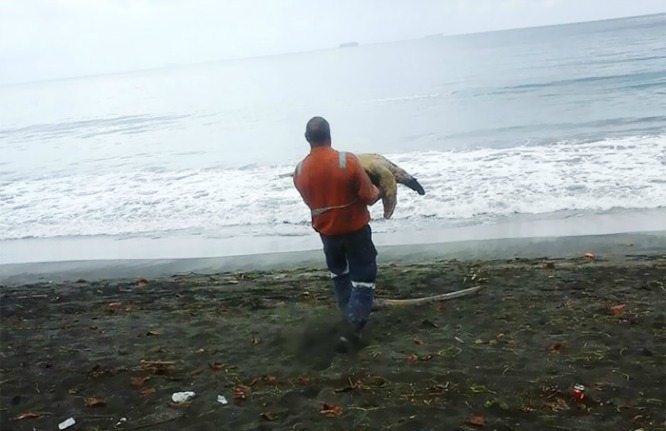 “We saw that people were selling the turtles on the market. I realized that if I don’t do something, they’ll end up in someone’s dinner plate. I have some money and I decided to buy them. I drove 10 miles and I set them free in the sea,” wrote Aron on his Facebook page. 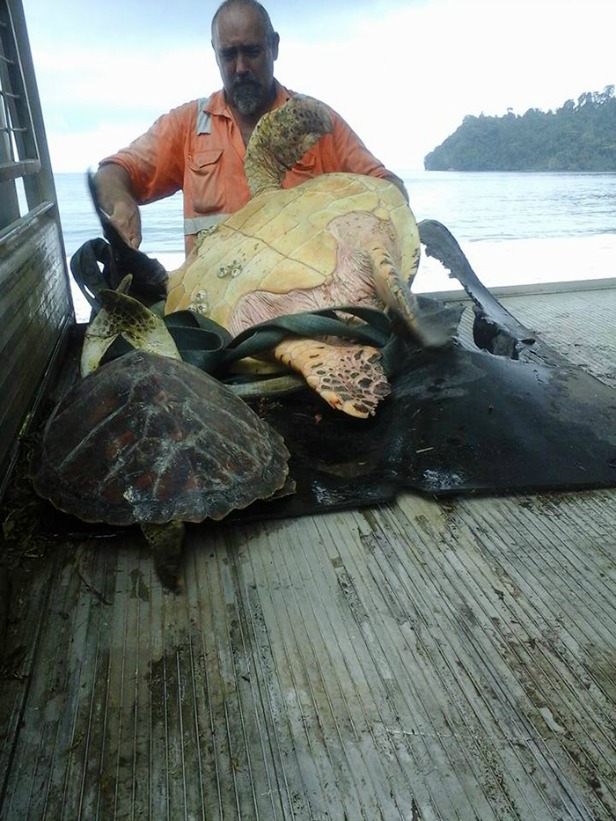 These aren’t the first turtles Aron and Mike have saved. Thanks to these guys, more than 10 turtles are alive and enjoying their freedom. 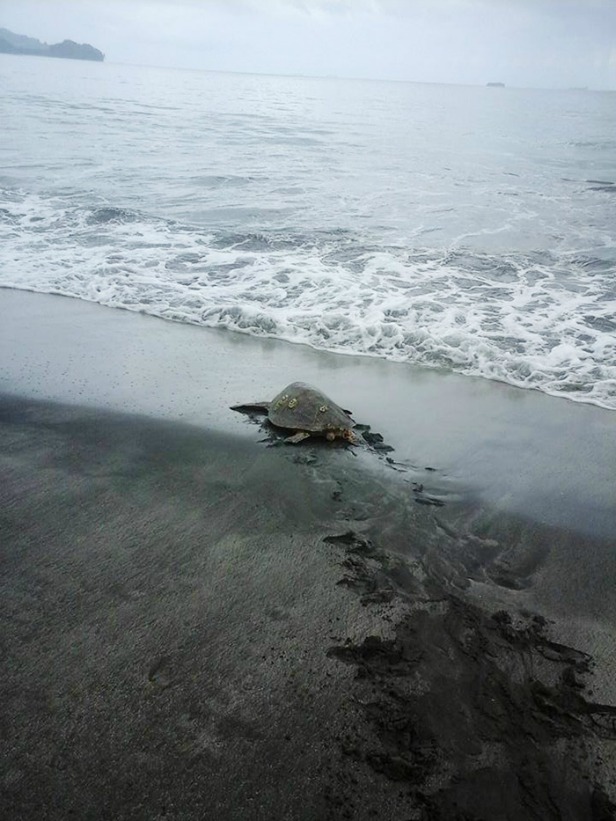 There are seven species of sea turtles and they’re all endangered. Unfortunately, turtle hunting is still legal in this part of the world… 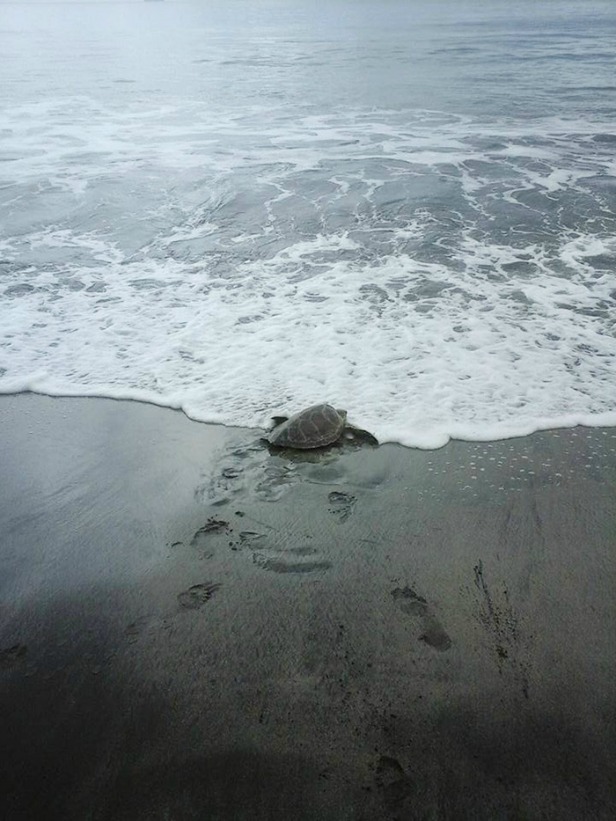