The end of a marriage is never easy, especially if it’s due to adultery. But as hard as it is to admit, cheating is common and even the happiest couples can succumb to it. If you suspect that your spouse is not being faithful to you, it’s important not to jump to conclusions. Instead, gather as much evidence as possible. Not only does this ensure that your fears are based on in reality, but it also means that if you decide to divorce your spouse, you’ll have the evidence to succeed in court. The following guide will help you gather effective evidence and uphold your interests no matter the fate of your marriage. 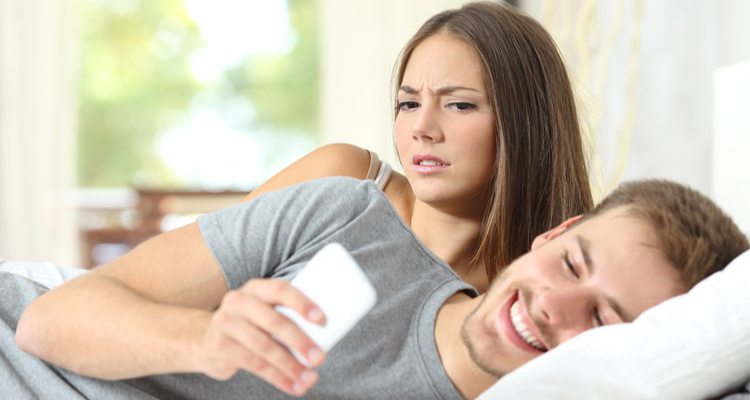 When you first suspect that your spouse is cheating on you, it’s important to take a step back and examine why you think that. No matter how calm and grounded in reality you usually are, there’s always a chance you’re being paranoid. To rule this out, look for evidence of your spouse’s infidelity, which includes:

It’s important to remember that none of these behaviors are definitive proof of cheating and they will not hold up in a court of law. But they do tell you that something is out of the ordinary, and that your suspicions may have some basis in reality. If enough of these things have happened, you may want to confront your spouse directly about them; you shouldn’t necessarily mention cheating, but instead ask them for an explanation of their strange behavior. If they brush off your question or offer a lame excuse, you know to start gathering definitive evidence. 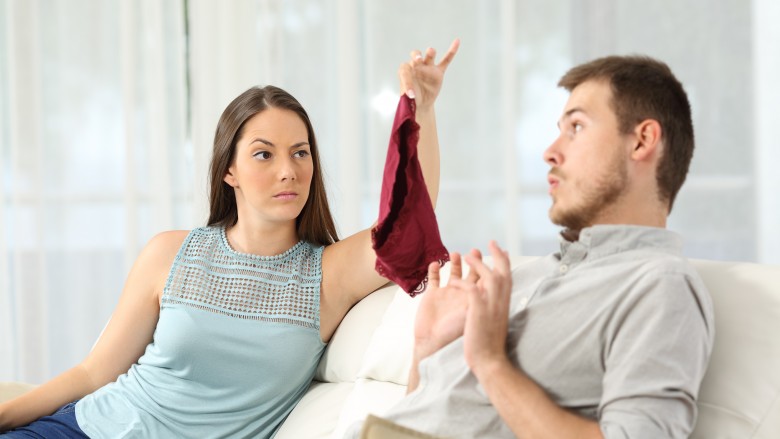 When seeking definitive proof that their spouse is cheating, many people will steal their spouse’s phone or computer and start looking for incriminating messages. But not only will your spouse likely have hidden or deleted such messages, but even if you find them, they won’t do you much good in a court of law. Even if your partner has openly written that they intend to have an affair, someone can say that they’re going to do something but not follow through with it. For this reason, it isn’t worth the effort and risk of stealing and searching their phone or computer.

Besides going through their messages, you should resist the urge to follow your spouse or put a tracking device on their vehicle. While this might produce more definitive evidence that they’re cheating on you, it is also likely to break laws involving stalking and unreasonable searching. This means that not only will you be unable to present this evidence in court, but you could end up getting yourself in serious legal trouble. Remember, just because your spouse cheated on you doesn’t mean they have no rights.

With a private investigator by your side, you’ll have no trouble proving your spouse’s bad behavior and upholding your rights under any circumstances.