At this point, you would hope we’d be past the notion that driving skill is gender-based. Yet boomer-era jokes about “women drivers” still persist, despite the statistics actually showing the exact opposite. As a matter of fact, men are responsible for a whopping 80% of pedestrian crashes, and are far more likely to be victims of traffic fatalities themselves.

Financially speaking, in this case, the odds are actually in your favor — because women are statistically safer drivers than men, you can actually get car insurance cheaper if you’re a woman up to 12% less, as it turns out. But there are a few things you ought to know first. 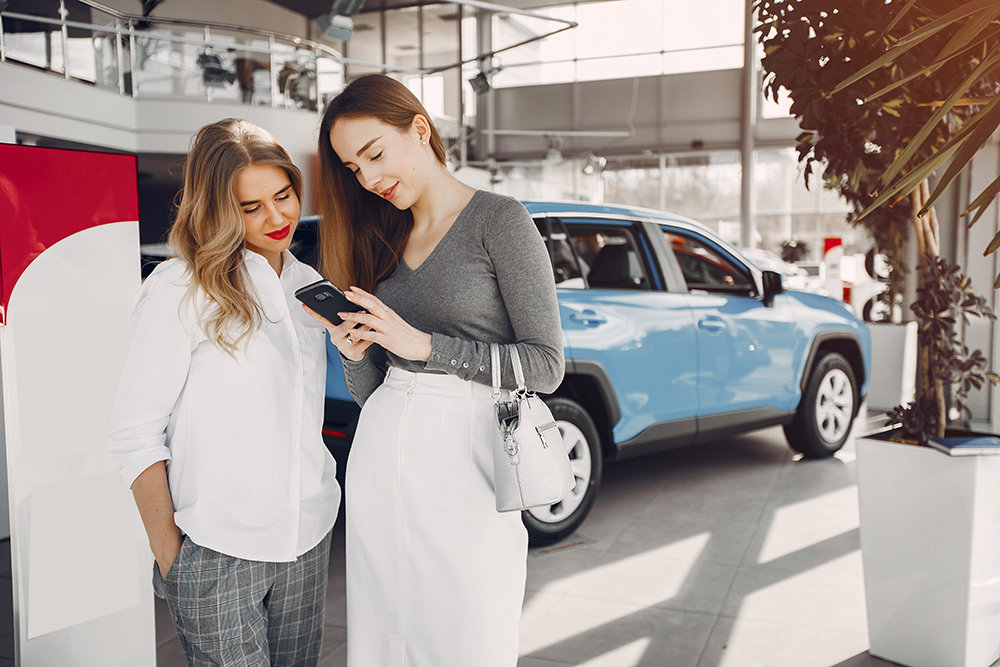 As you most likely know, the most you will ever pay for car insurance is when you’re between 16 and 24 years old. Insurance companies consider every driver under 25 to be a greater risk, as teenagers in particular tend to be reckless. Men fare slightly worse in this department, but the gap starts to narrow once you’re over the age of 25.

The Type of Car Matters

Have you heard the one about red cars costing more to insure? Almost half of Americans believe this, although it’s actually no more than a myth. But there are a lot of other factors that do matter when it comes to your car. Insurance companies assign premiums based on the perceived safety risks, and that includes the vehicle itself as well as the driver.

Certain models of cars have better safety ratings than others. Older cars can be more or less risky, depending on their condition. Newer vehicles with safety measures like airbags, automatic transmissions, anti-theft devices, and so on can also make a difference.

The biggest way to save on your car insurance, though, is to consider switching to a comprehensive plan instead of collision coverage for an older car you’ve already paid off. The rationale is this: if your old beater is totaled in an accident and its value has hit rock bottom, you may be paying more in insurance than you would get back in a claim. A comprehensive plan covers anything that isn’t a collision, which is a better cost-to-benefit ratio for old cars on their last legs. 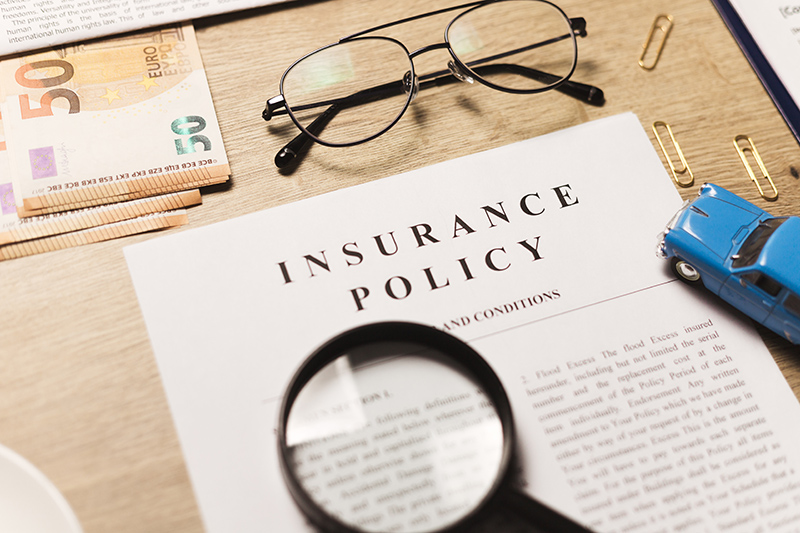 Shop and Compare Once a Year

A lot of people tend to sign up with an insurance company and stick with it as long as they can. That might be a time-saver, but it’s not necessarily the most frugal decision when it comes to your premiums. There’s every chance you could get the same, or even better, coverage for less than what you’re paying now. The best way to do that is to set aside some time once or twice a year to shop around and compare rates and see if you can find a better deal elsewhere. Who knows — maybe your existing insurer will match the offer in an attempt to keep you. 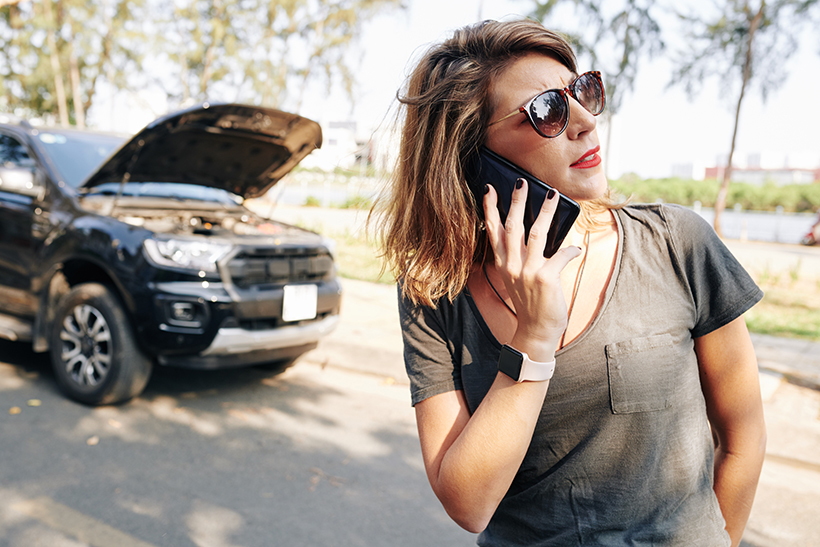 There Are Lots of Discounts

Another way in which gender matters to your car insurance premiums — for good or ill — is whether or not you’re married. According to a recent survey, unmarried women pay up to 39% more for car insurance, depending on their age — and a woman married at 20 might pay up to 20% less than a single woman of the same age might. This obviously doesn’t mean you should get married just for the insurance premiums (there might be worse reasons, but not many) — but it is something to keep in mind.

Fortunately for all involved, there are a lot of different, less life-altering ways you can get a better deal on your car insurance. Insurance companies will offer discounts for all kinds of things, including:

Car insurance is one of those areas in which the odds are (most of the time) definitively in women’s favor — so make the most of it and take a few steps to save even more!