This story is a proof that you can find your best friend in an unexpected way, no matter how different you are from one another!  A donkey and a wolf from Albania became friends in 2008 and people talk about their amazing friendships even today! 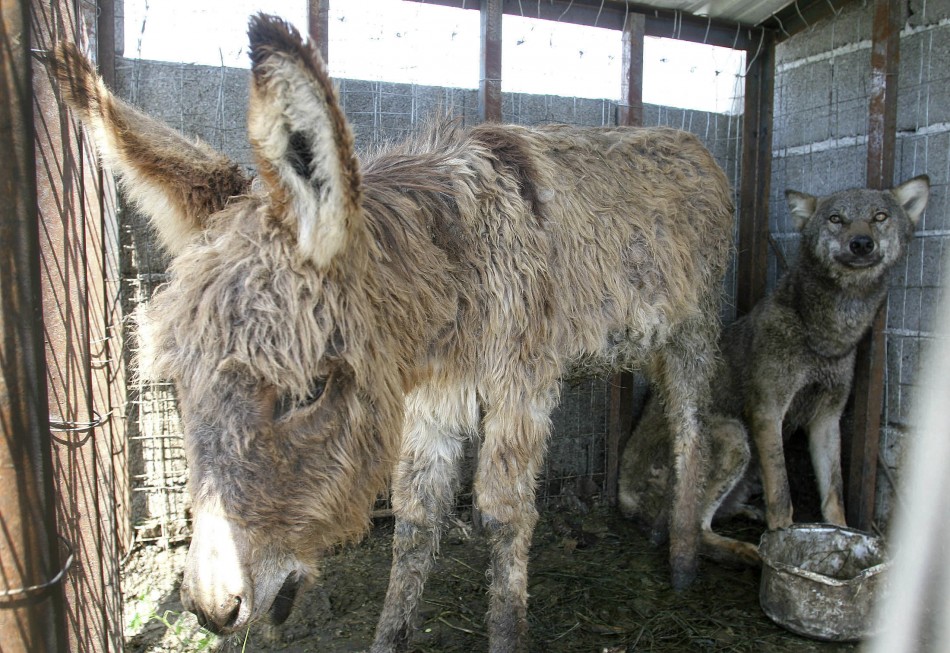 A villager caught the wolf in the Patok mountain in Albania and brought him back in the village. He put the wolf in a cage and because he didn’t know what to feed him with, he put the donkey in the same cage thinking that the wolf would eat the donkey.

The villager put both animals in the same cage and waited to see if the wolf would eat the donkey for dinner. Imagine his surprise when he found out that there would be no dinner!

Not only the wolf didn’t eat the donkey, they became best friends and their friendship has been going on for years now. 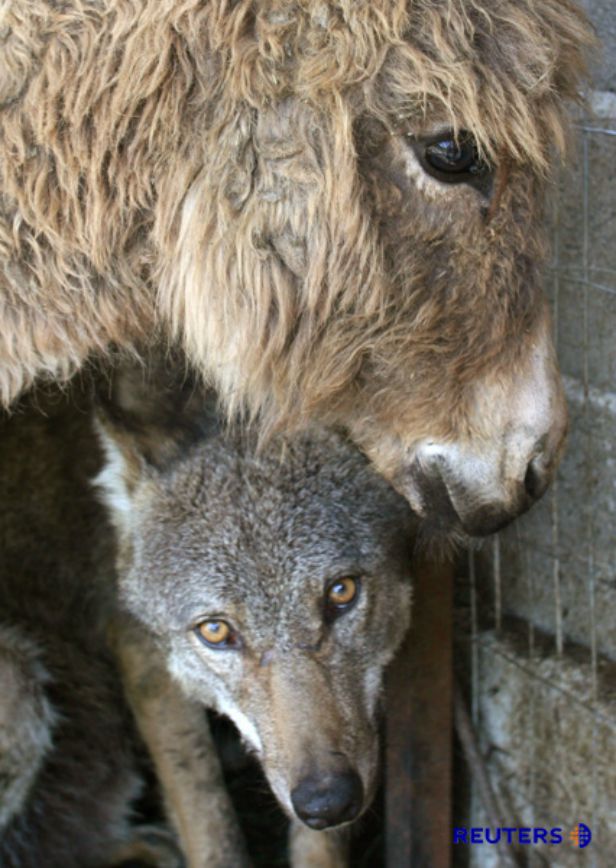 The wolf and the donkey enjoy a really peaceful friendship. They eat, sleep and spend each moment together. Even world famous media wrote about this incredible friendship. 12,000 people even started a petition to get the wolf back in his natural habitat. The Albanian government felt the pressure and released the wolf back into the wild.

Even the donkey got his freedom back. Believe it or not, these two best friends still spend some time together.

Who knew that a donkey and a wolf could become best friends?

See more: Extraordinary Friendship Between a Bear and a Wolf