Vaginas are magical. Each day, the vagina performs a Game of Thrones–like battle against infections by playing host to an intriguing community of bacteria, fungi, viruses, and more, which is scientifically known as the vaginal microbiome. It’s also a cornerstone of female health, according to Evvy, an innovative vaginal health startup. 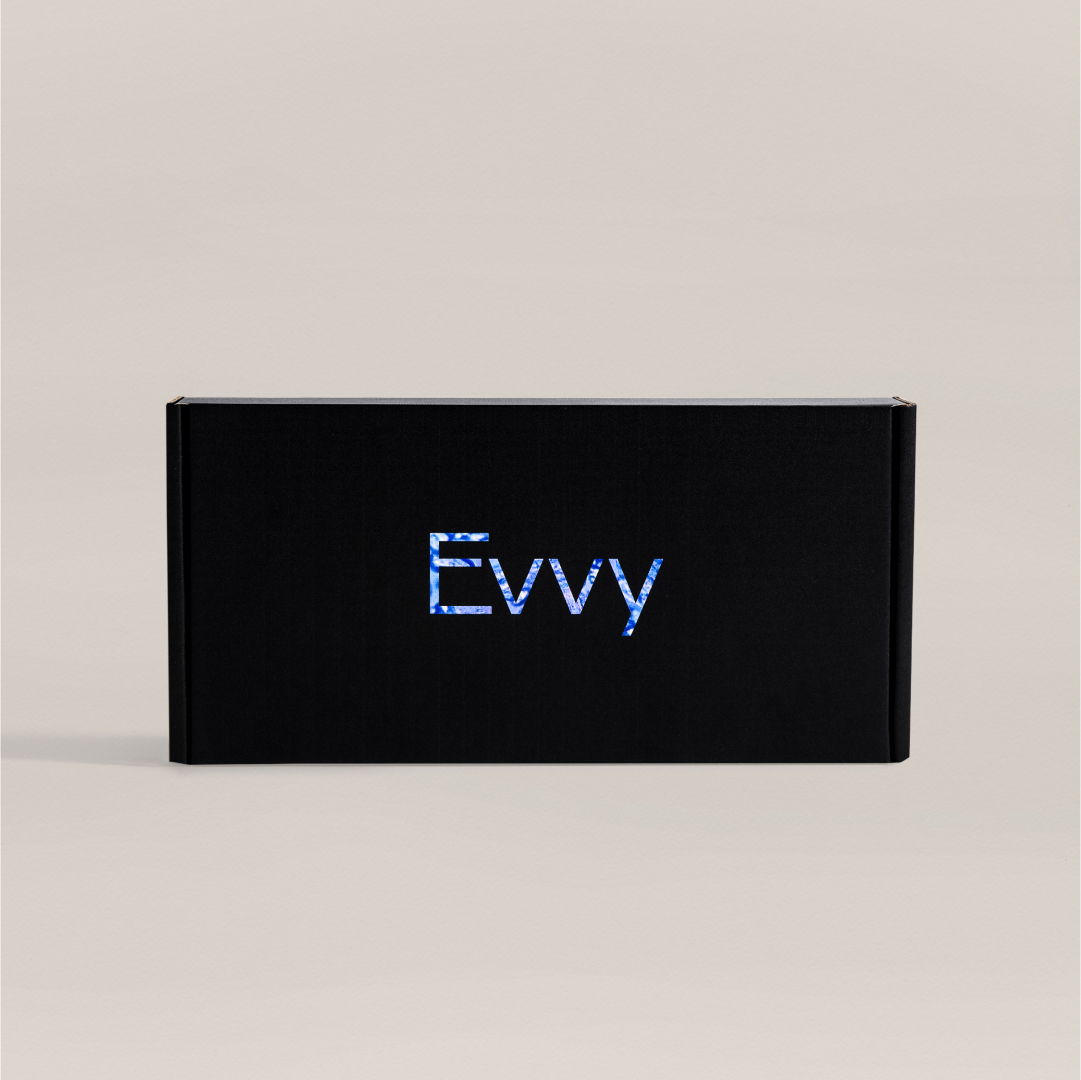 So what exactly is the vaginal microbiome, and why do women need to know about it?

According to the team at Evvy, the vaginal microbiome contains both protective bacteria and disruptive microbes — so it’s crucial to understand how each play a role in common conditions like yeast infections, bacterial vaginosis (BV), urinary tract infections (UTIs), and more.

In the vaginal microbiome, protective bacteria like lactobacilli help defend the vagina from potential pathogens in various ways. For example, lactobacilli produce lactic acid to keep the vagina’s healthy pH between 3.8 and 4.5. Lactobacilli also produce bacteriocins, which block bacteria from growing and keep things healthy and clean in the genital tract, according to evvy.com. It’s all a silent and delicate dance — and one that has been understudied for centuries.

“A lot of healthcare datasets are based on middle-aged, midsize men, and Evvy is centered on building female-specific datasets,” Evvy co-founder and CEO Priyanka Jain said during the Moss & Friends podcast. “Women weren’t included in clinical research until 1993, so there is just so much we still don’t understand about the female body. There are so many more things we could be measuring, including hormones, menstrual cycles, and vaginal microbiomes.”

For example, without enough good bacteria like lactobacilli present in the vaginal microbiome, pathogens snag the opportunity to move in and create itching, burning yeast infections, bacterial vaginosis, and the dreaded urinary tract infection. “When your vaginal microbiome is out of balance, that’s when harmful microbes tend to thrive,” Priyanka Jain said. “Vaginitis is one of the leading reasons women go to the doctor.”

During their lifetime, 75% of all women are likely to contract a yeast infection, according to Harvard Health Publishing. The composition of the vaginal microbiome, according to research compiled by Evvy, is linked to everything from STIs, fertility issues, and pelvic inflammatory disease to gynecological cancers, cervicitis, and even toxic shock syndrome (TSS).

“I’m so frustrated with the system trying to tell women they know more about our bodies than we do,” Jain said. “Why would I think that status quo is OK? It’s on us to stand up for the people in our communities and elevate the narratives of the incredible forward-thinking physicians we are working with so that we can change the system.”

Putting the vaginal microbiome to the test with Evvy

Through simple at-home testing kits that involve a vaginal swab, Evvy gives women an up close and personal look at what their vaginal microbiome is like. “I’m excited that Evvy’s testing kit can provide women with new information to talk about with their health care providers,” Jain said. “The future of healthcare will be built on shared decision-making between patients and providers, and at-home testing can be a key piece of that.”

Evvy has released the first-ever at-home testing kit to utilize metagenomic sequencing to decode the vaginal microbiome. A better understanding of one’s unique vaginal microbiome could provide further clues into women’s health. The vaginal microbiome changes and shifts over time and can be affected by birth control, sexual partners, smoking, vaginal products, hormones, and even stress. Some ways to keep up a healthy vaginal microbiome, according to evvy.com, is to skip douching, urinate post-sex, sport cotton underwear, and avoid lingering in a wet swimsuit.

Keeping track of the vaginal microbiome is also a way for women to be proactive about their health and take action to catch imbalances before a problem starts. After a woman uses the testing kit, Evvy will send a personalized report based on the results. Memberships are also available for more frequent testing to optimize vaginal microbiome wellness. In addition, Evvy offers four at-home vaginal microbiome tests shipped every three months.

According to Evvy co-founder Jain, one of the biggest challenges of unraveling the vaginal microbiome is that this information only became available within the past five to 10 years. “How do we do a better job of educating doctors on what the vaginal microbiome is?” Jain asked. “A lot of these microbes I’m talking about, we didn’t know what they were or the role that they played even 10 years ago.”

Through Evvy, Jain aims to educate consumers to have a more meaningful conversation when they visit a health care provider. “The patient can then go in with the tools to help them really understand what’s going on and help them make the best decisions for their health,” Jain said.

Working with a scientific advisory board consisting of OB-GYNs from Stanford, Harvard, Cleveland Clinic, and other notable institutions, Jain and Evvy co-founder Laine Bruzek lean on research from leading vaginal microbiome experts to enhance Evvy’s helpfulness.

“Building the Evvy brand started with community,” Bruzek said. “When you’re being educated on a scientific topic or something in your own body like the vaginal microbiome, it’s refreshing to be taken seriously. It’s refreshing to be treated like you’re smart. It’s refreshing to have a teacher that starts at a level you can understand and doesn’t talk over your head or below where you’re at. We want Evvy to help elevate body literacy and patient advocacy in the healthcare system.”

Expanding knowledge on vaginal health continues to be at the forefront of Evvy’s mission.

“Vaginal infections are a huge problem, and most companies building solutions  in vaginal health are focused on building products,” Jain said. “Answers and information are just as crucial as products, and being able to tell someone, ‘I can show you what’s going on — and we don’t fully know what this means yet, but we can tell you you’re not crazy.’ is nothing short of revolutionary. We can also start to identify new patterns in symptoms and treatments to study with our scientific advisory board.”

“I would encourage people who are going through difficult health journeys to continue sharing their stories,” Bruzek said. “We have been so inspired by the women in our community. They’re explaining symptoms to each other. They’re using their free time to get on the phone, and they’re essentially becoming mentors to other people about navigating insurance, symptoms, and checkups.”

For those who feel inspired by changing the future of health for women and people with vaginas, Bruzek recommends starting small. “Take the available information and ask how you can give back to the community,” Bruzek said. “It could mean just reaching out to someone you know who might be going through a similar thing. Don’t underestimate how powerful it can be to finally acknowledge that we’ve all been suffering alone — and we don’t have to.”

Jain also advises not to be intimidated by embracing health care. “Improving the health care system takes everyone,” Jain added. “It’s time we have more people coming at it from different perspectives. There’s a lot to be fixed. You don’t have to be a doctor to be a part of changing the system and encouraging more people to realize they can play bigger roles.”