There’s nothing more precious than the bond between humans and animals. These photos were taken at the Skopje Zoo and they have become viral from the moment they were posted. The photos show the special bond between the giraffes and their zookeeper. The giraffes simply love their keeper and aren’t ashamed to show it. They’re so happy when they see their friend, they even give him kisses.

Take a look at the incredible friendship! 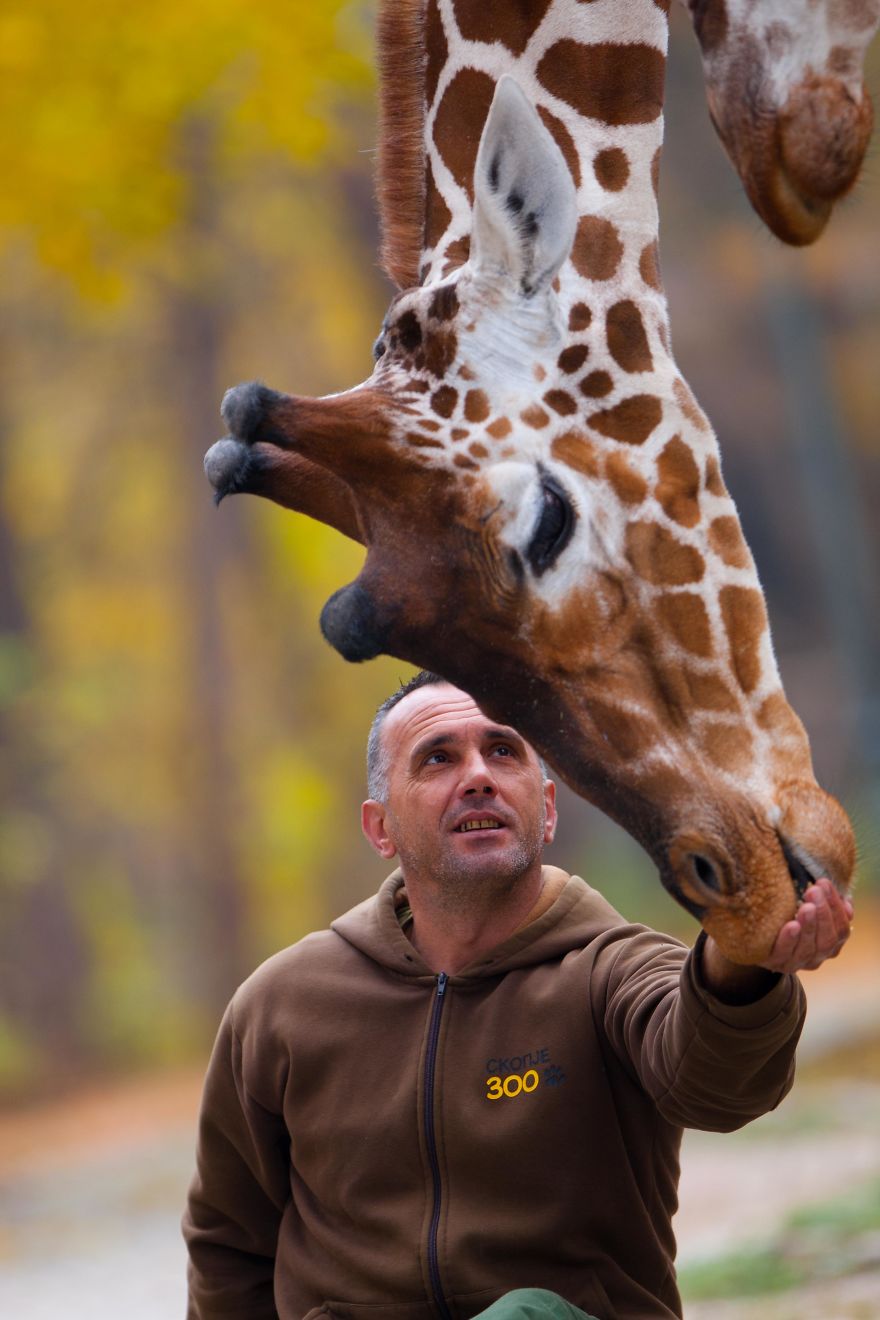 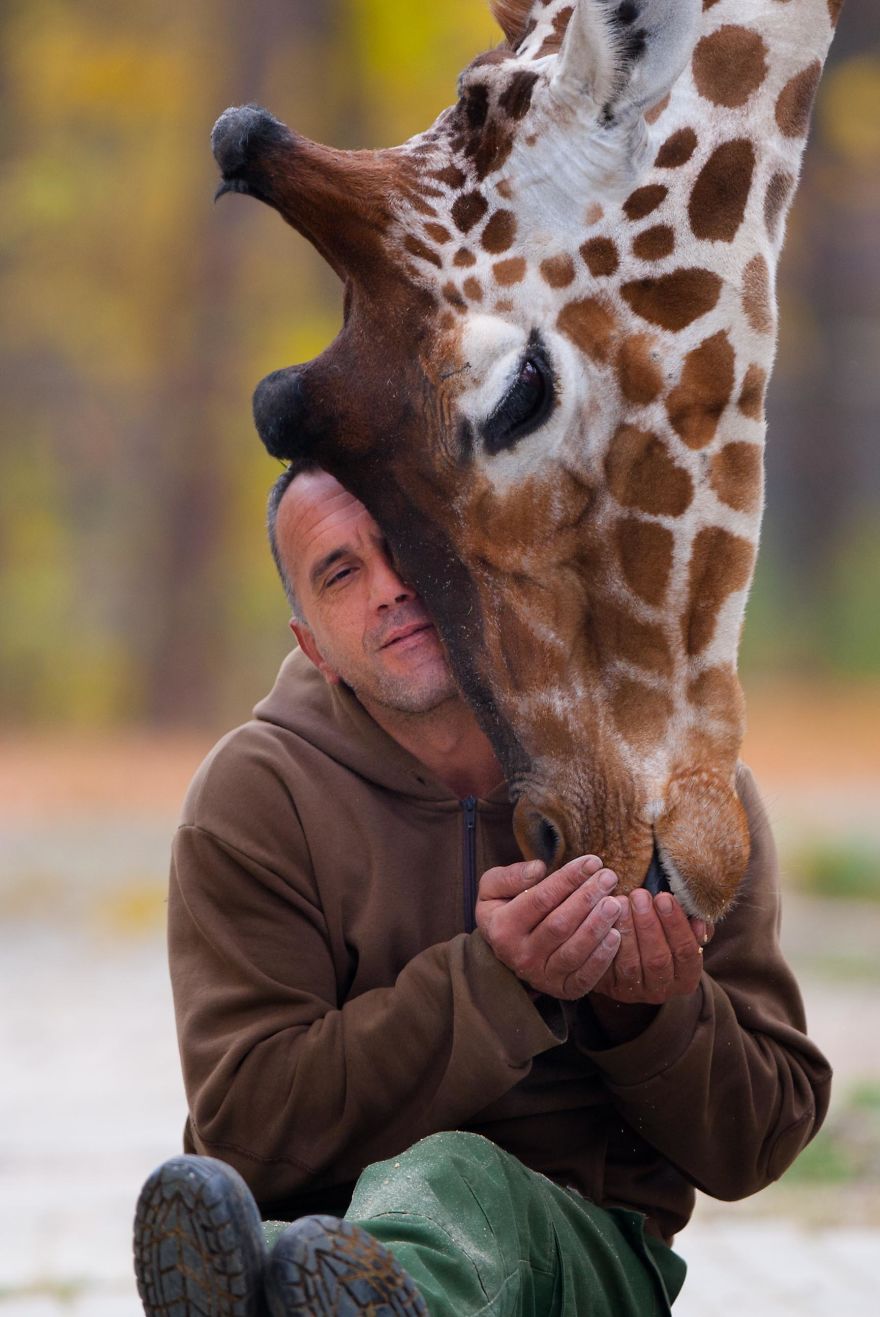 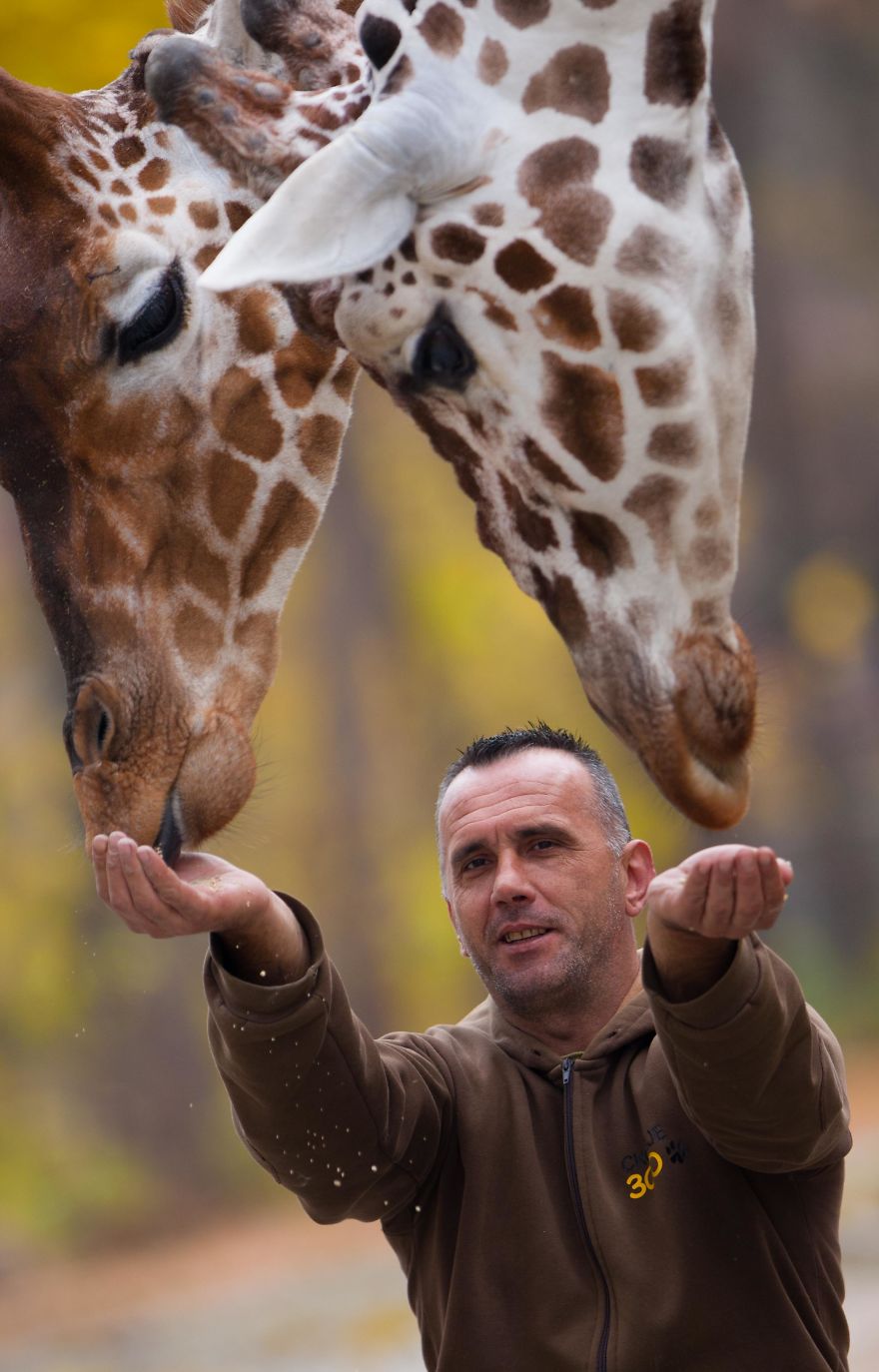 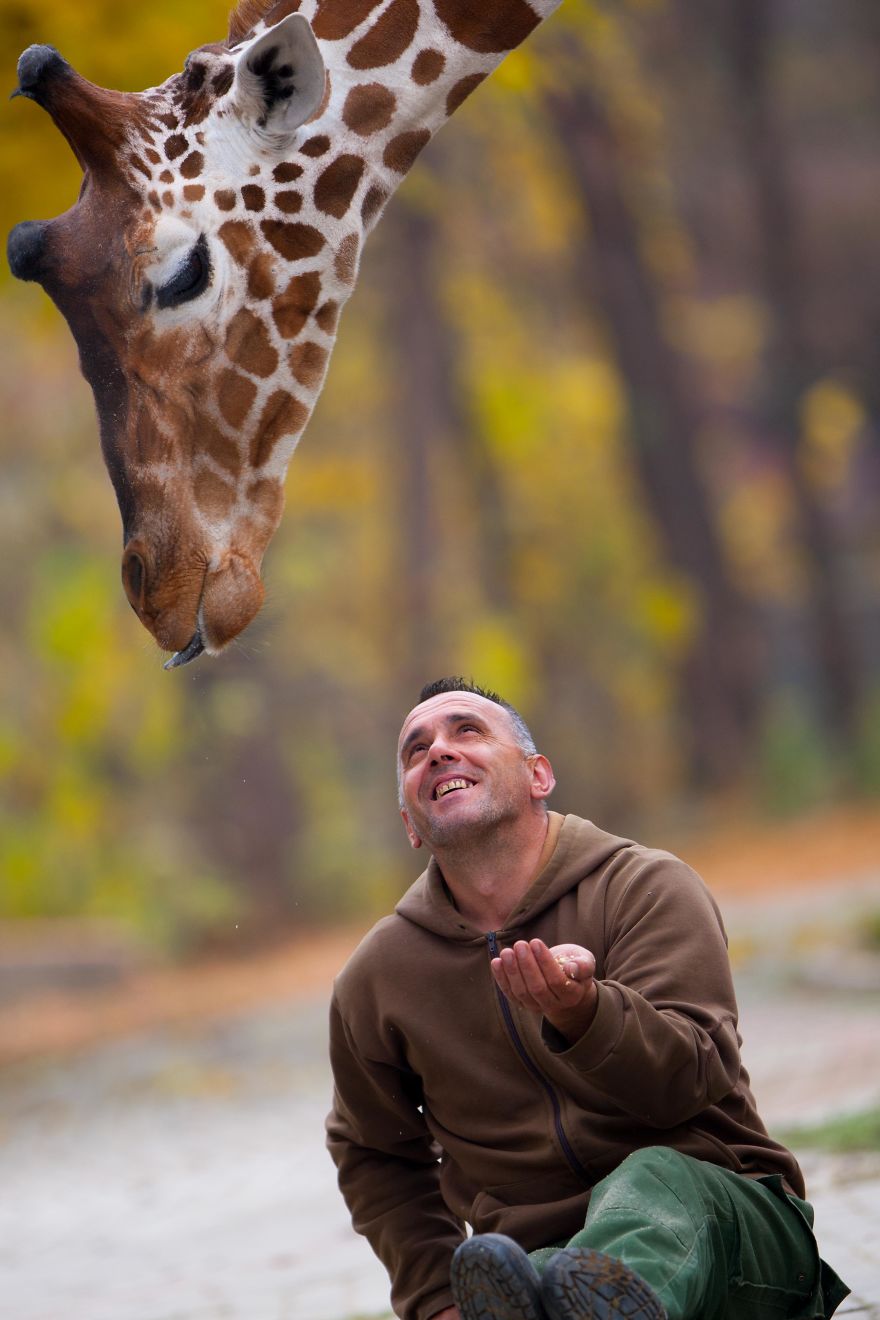 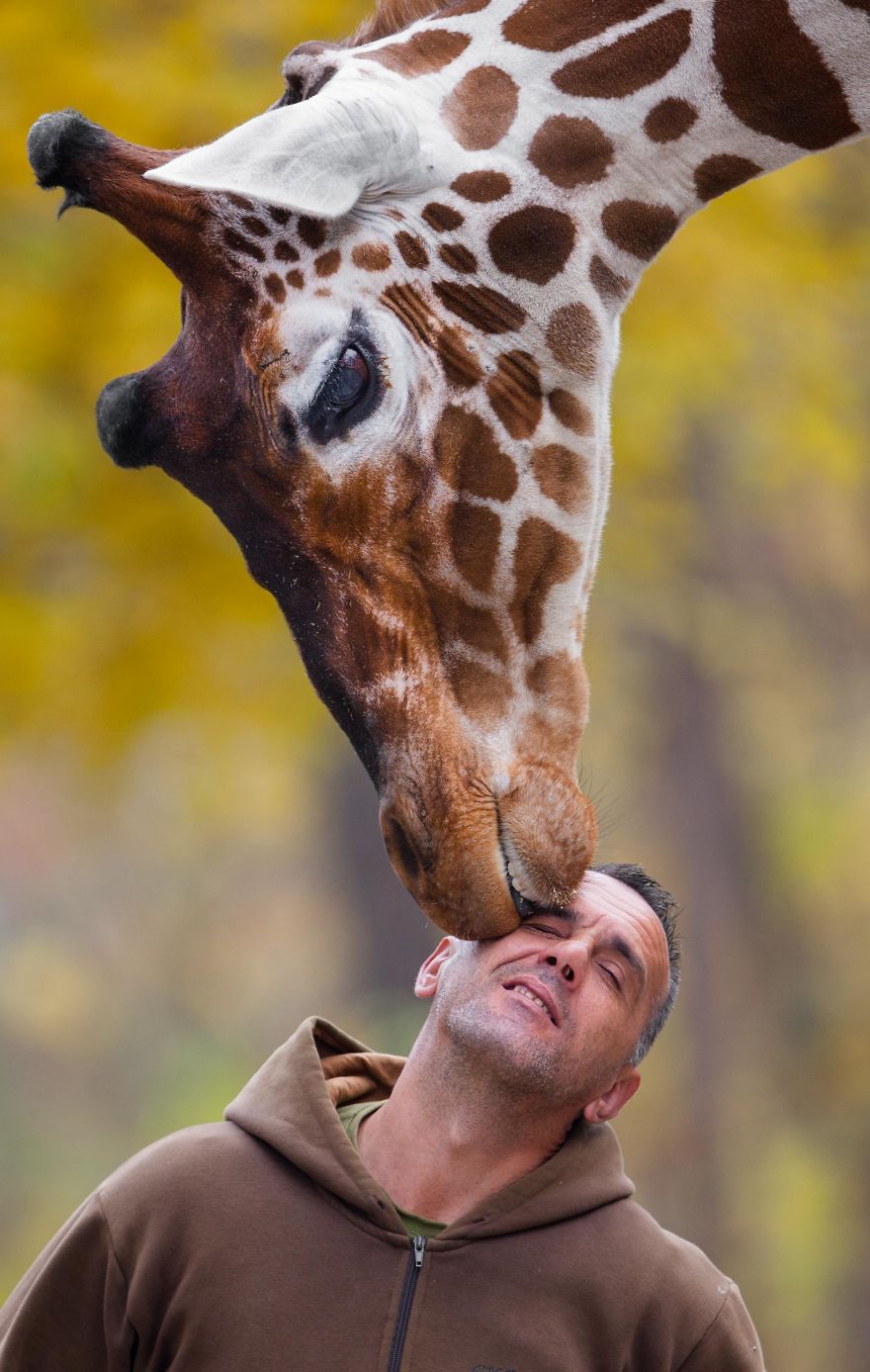 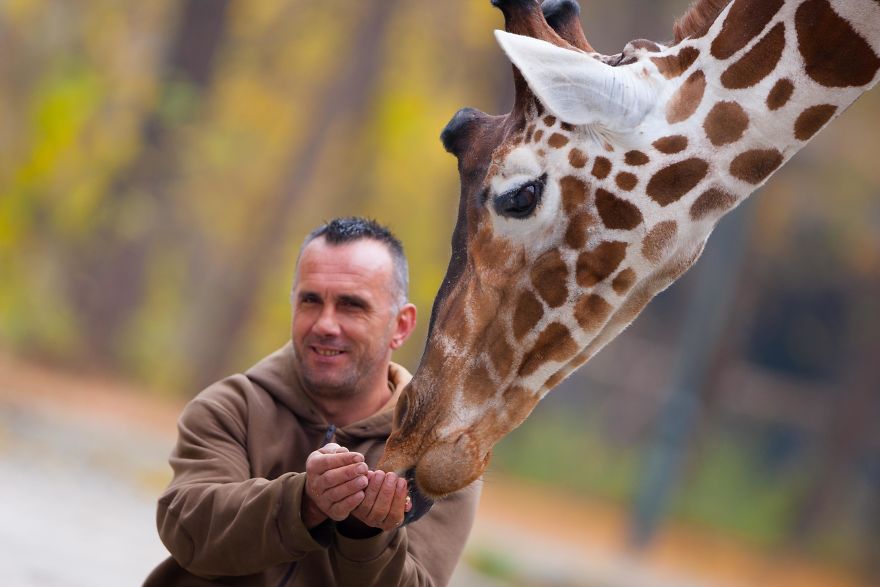 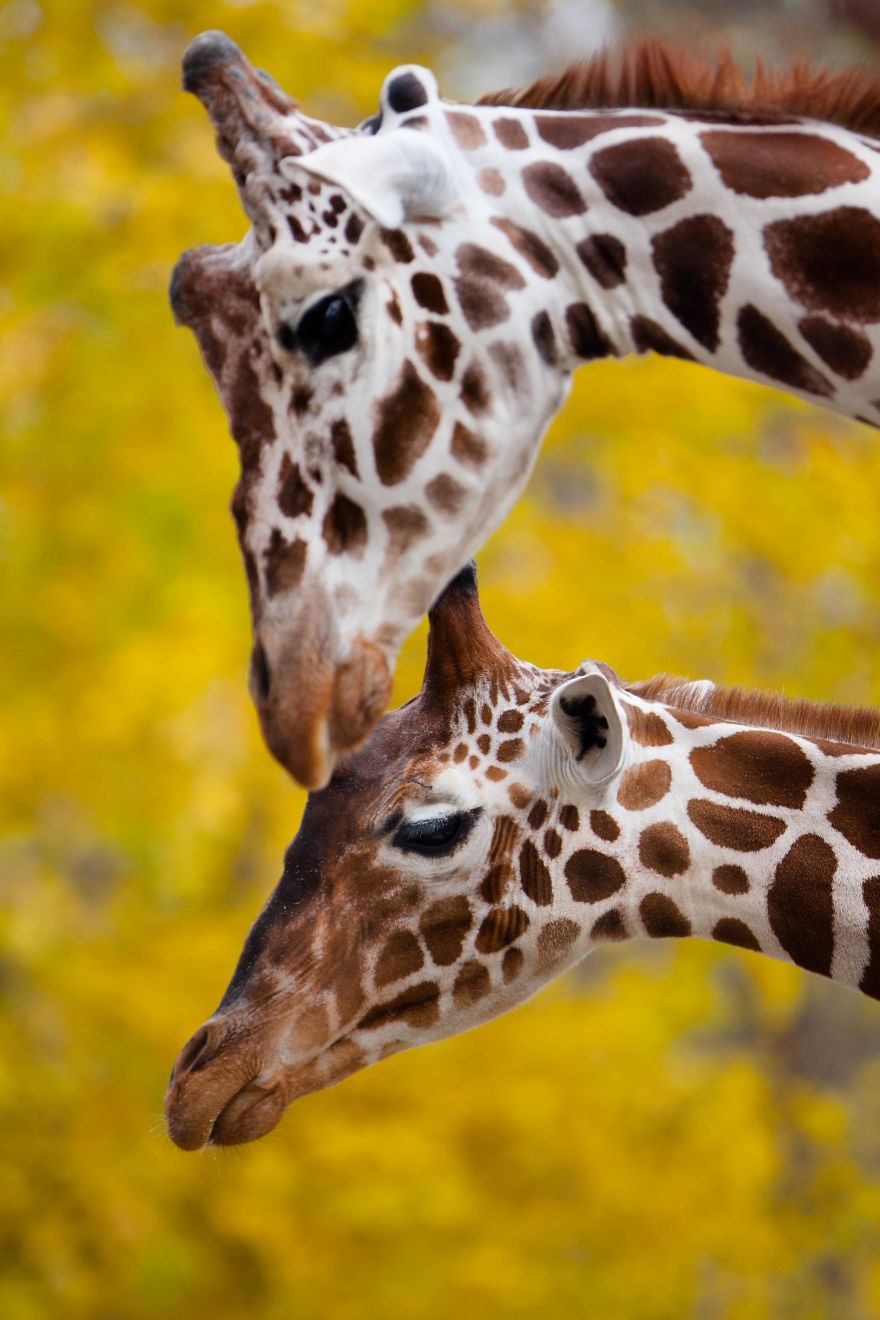 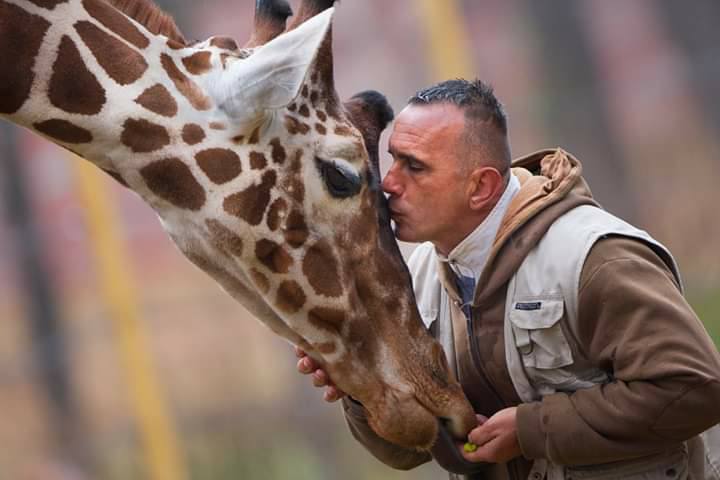