Dogs are special to every owner, but some dogs can be more special than others.

This short film tells the story of Ben’s and Denali’s friendship and their parting. This special short video is made in memory of the most special dog Denali!

In 1999, young photographer Ben Moon and his girlfriend went to visit a dog shelter. Even though they didn’t plan to get a puppy, they ended up adopting one. They named their new puppy Denali and they welcomed him in their home. 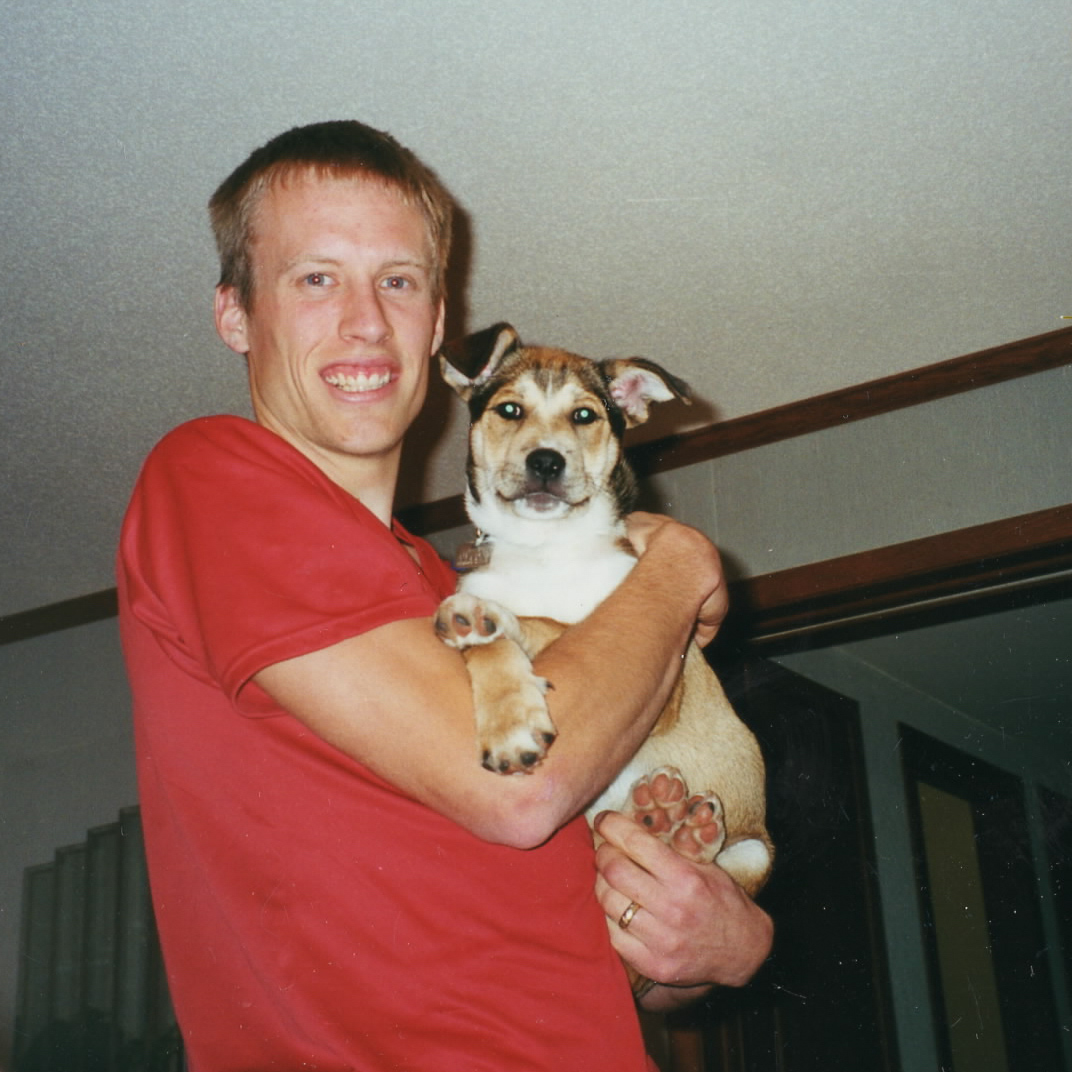 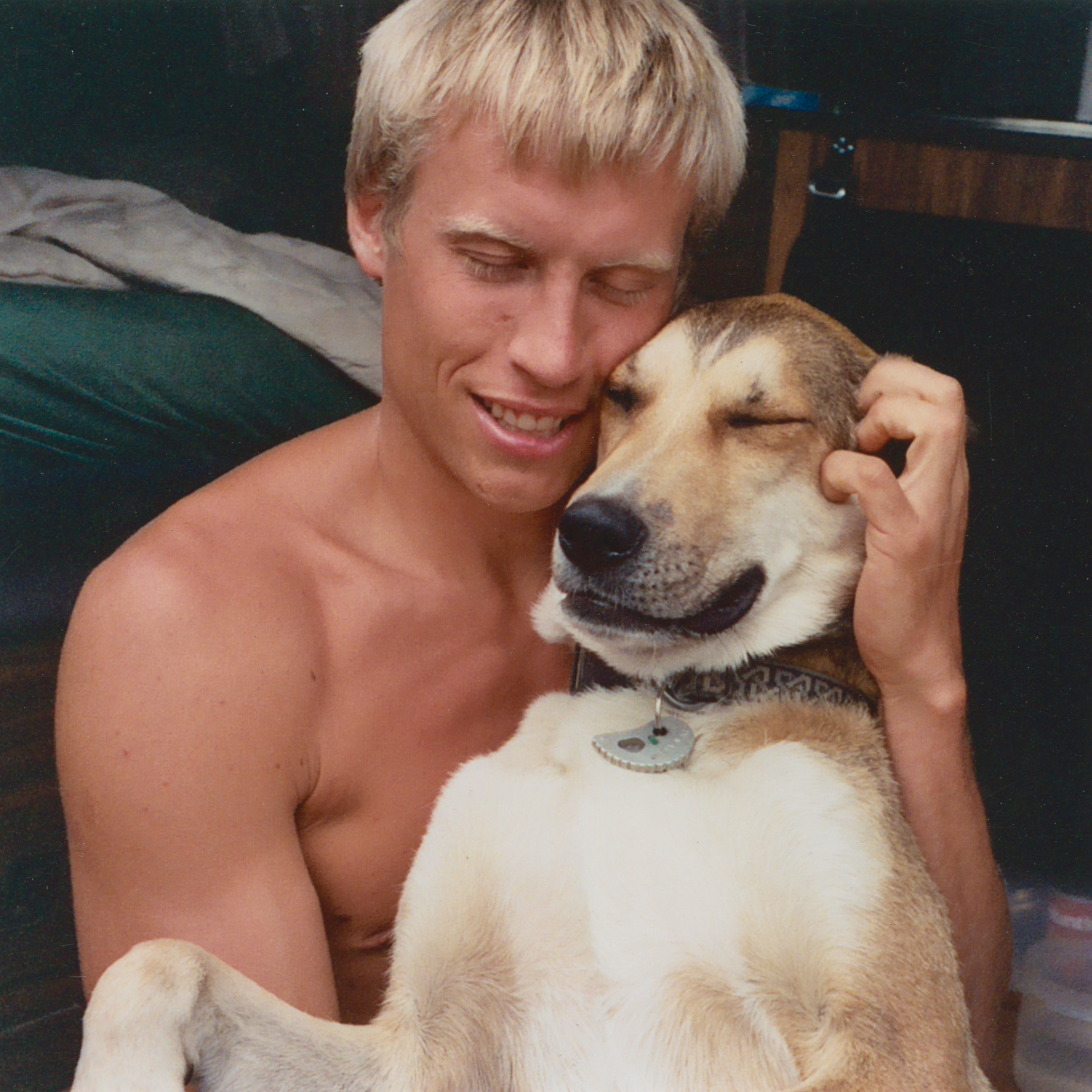 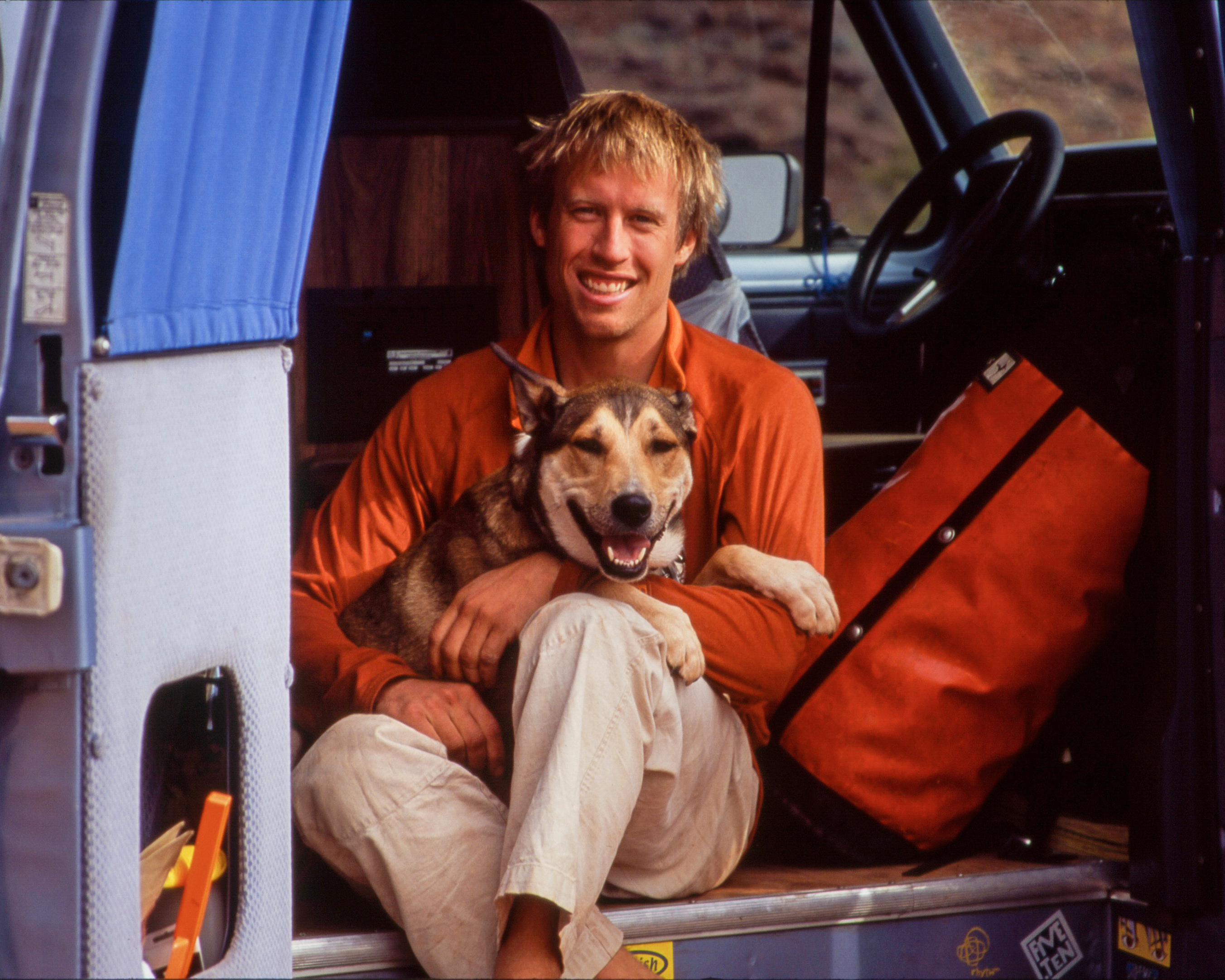 Not too long after, the relationship was over and Denali stayed with Ben. Soon after the break up, Ben decided to go nomadic to shoot climbing and surfing through the West and of course his best friend Denali came along. 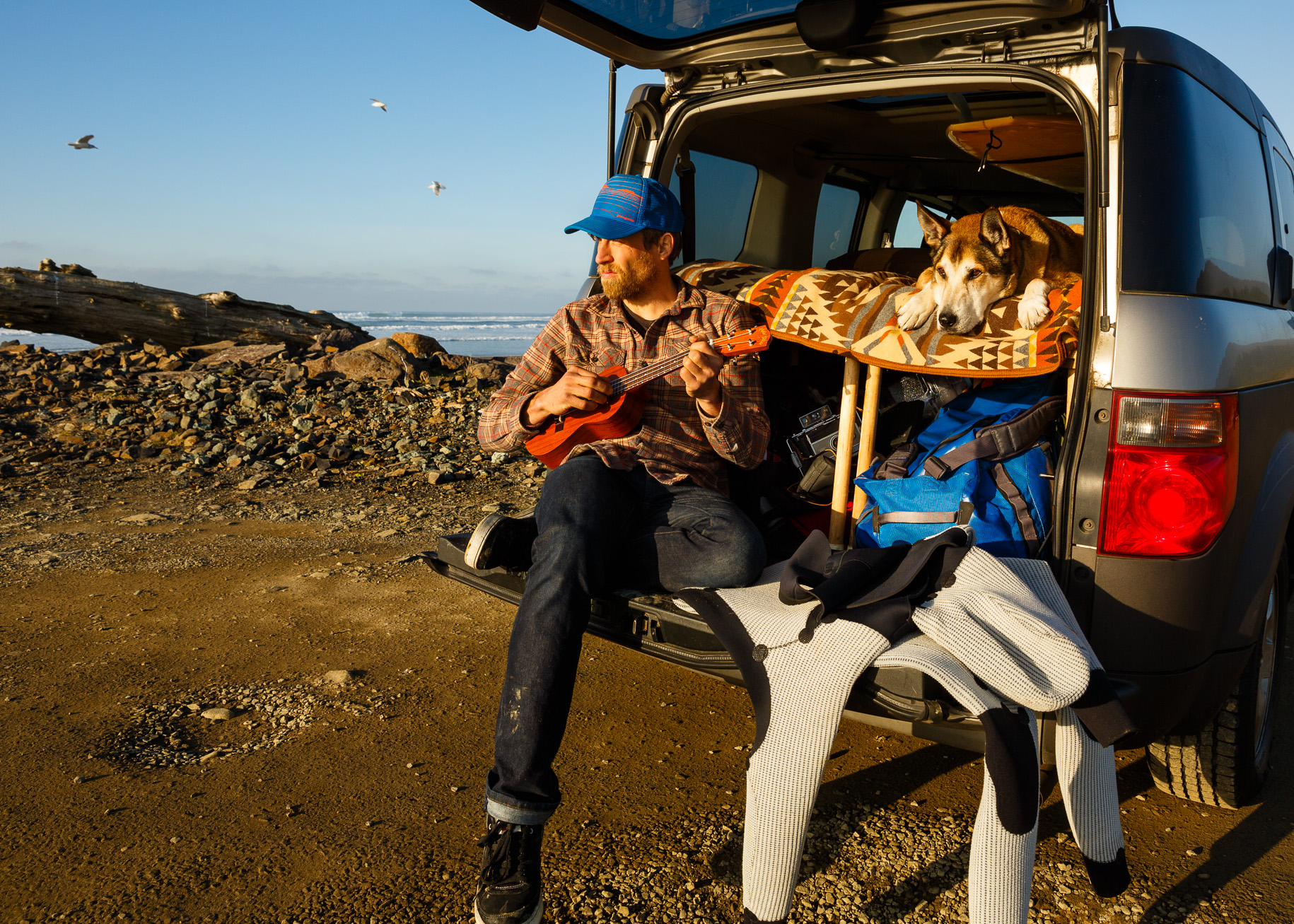 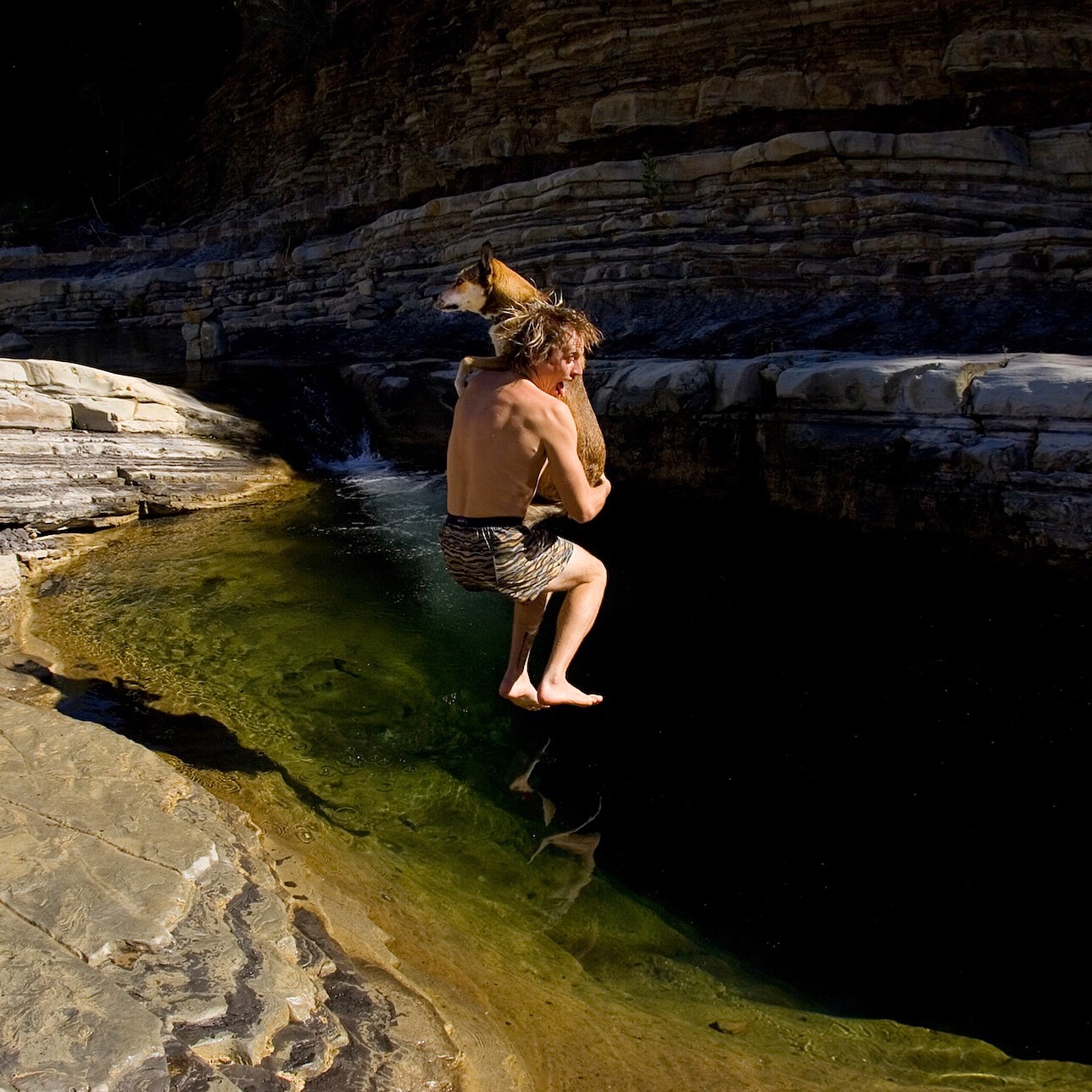 A year later, Ben got diagnosed with stage 3 colorectal cancer. Ben underwent surgery and many treatments and Denali was always by his side. He even spent many nights in Ben’s hospital bed. Luckily, Ben got better and they continued their adventure. Denali was often the subject of Ben’s shoots and his most faithful companion. 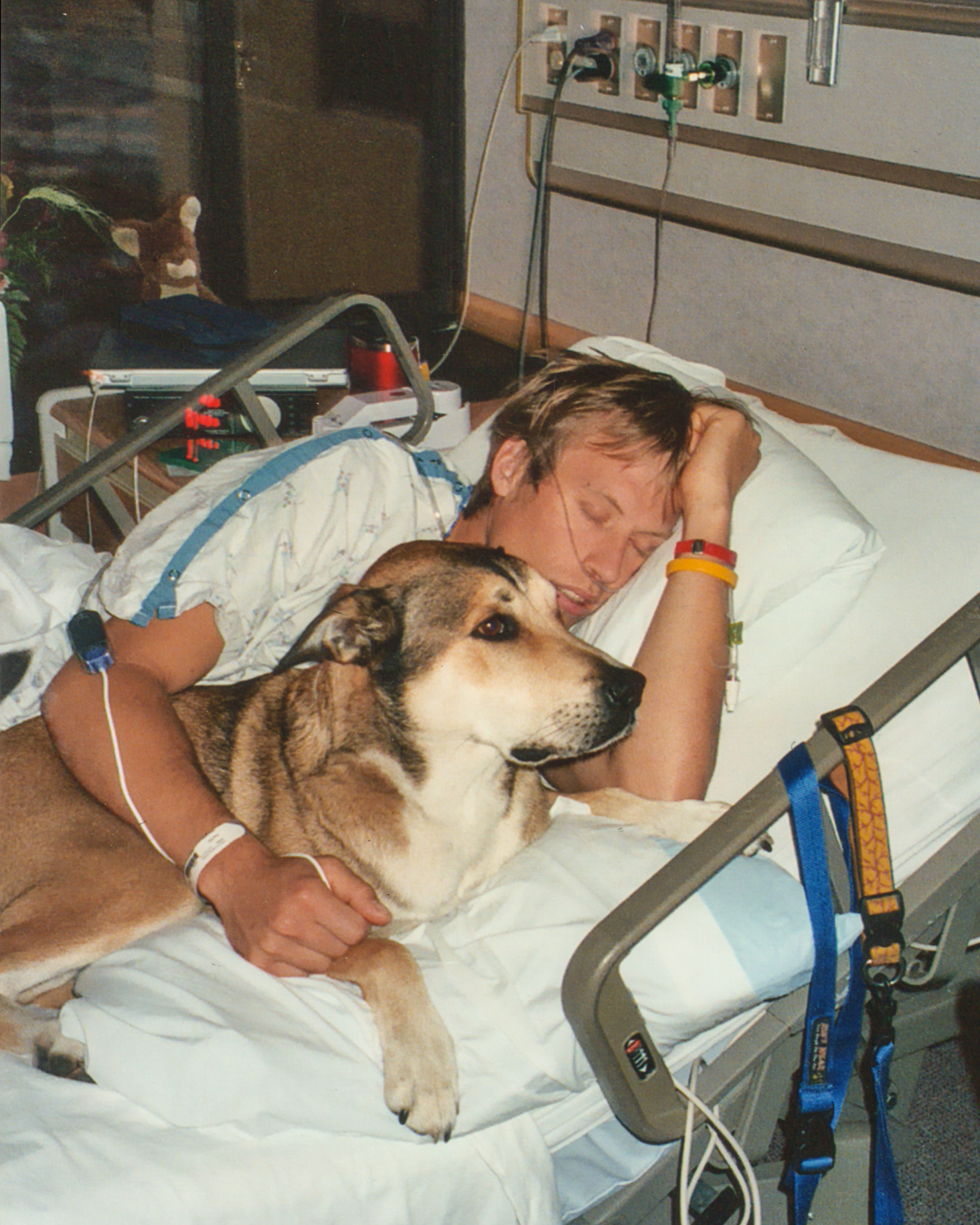 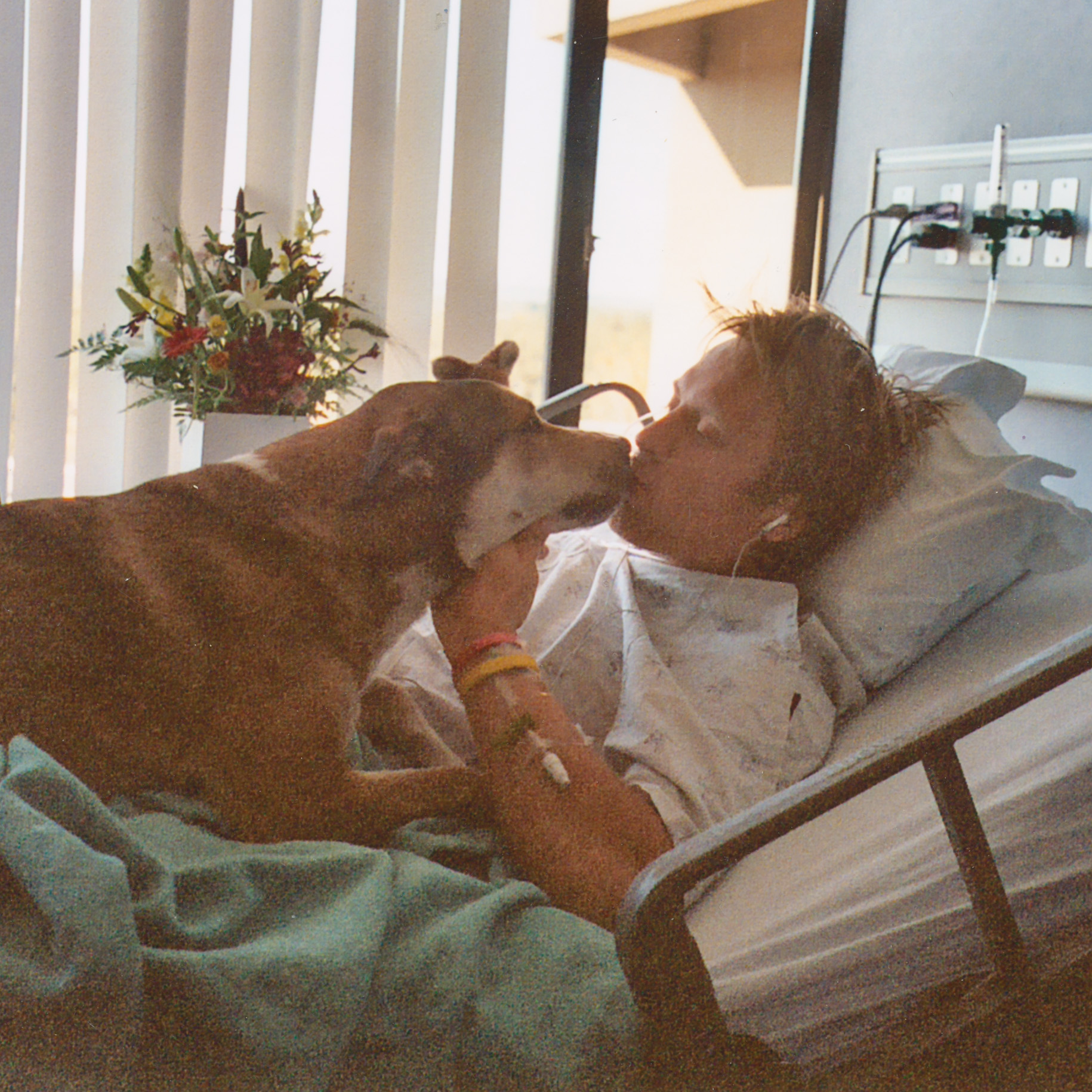 A few years later, Denali was diagnosed with cancer too. Ben swore he wouldn’t let Denali suffer and last year it was time to say goodbye. 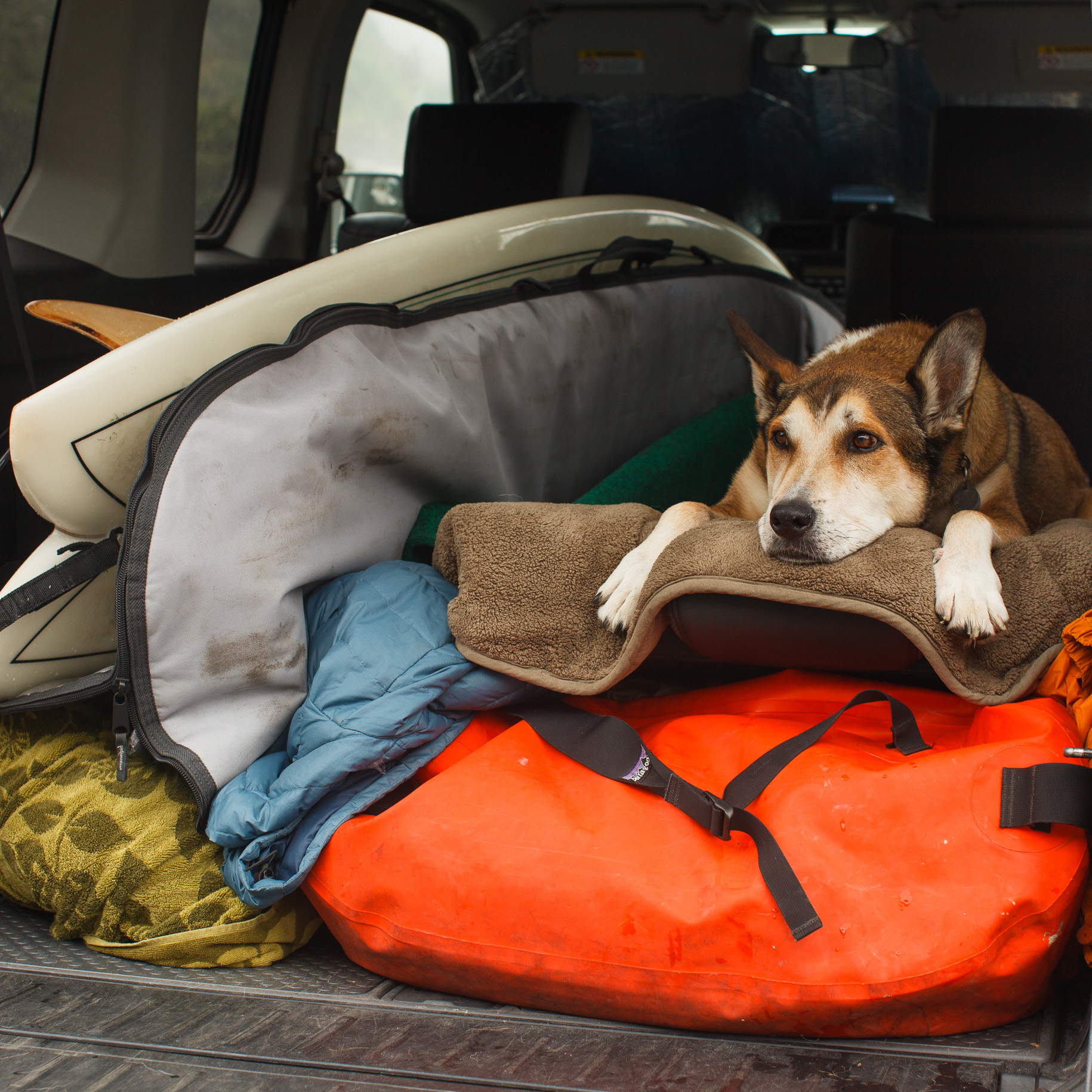 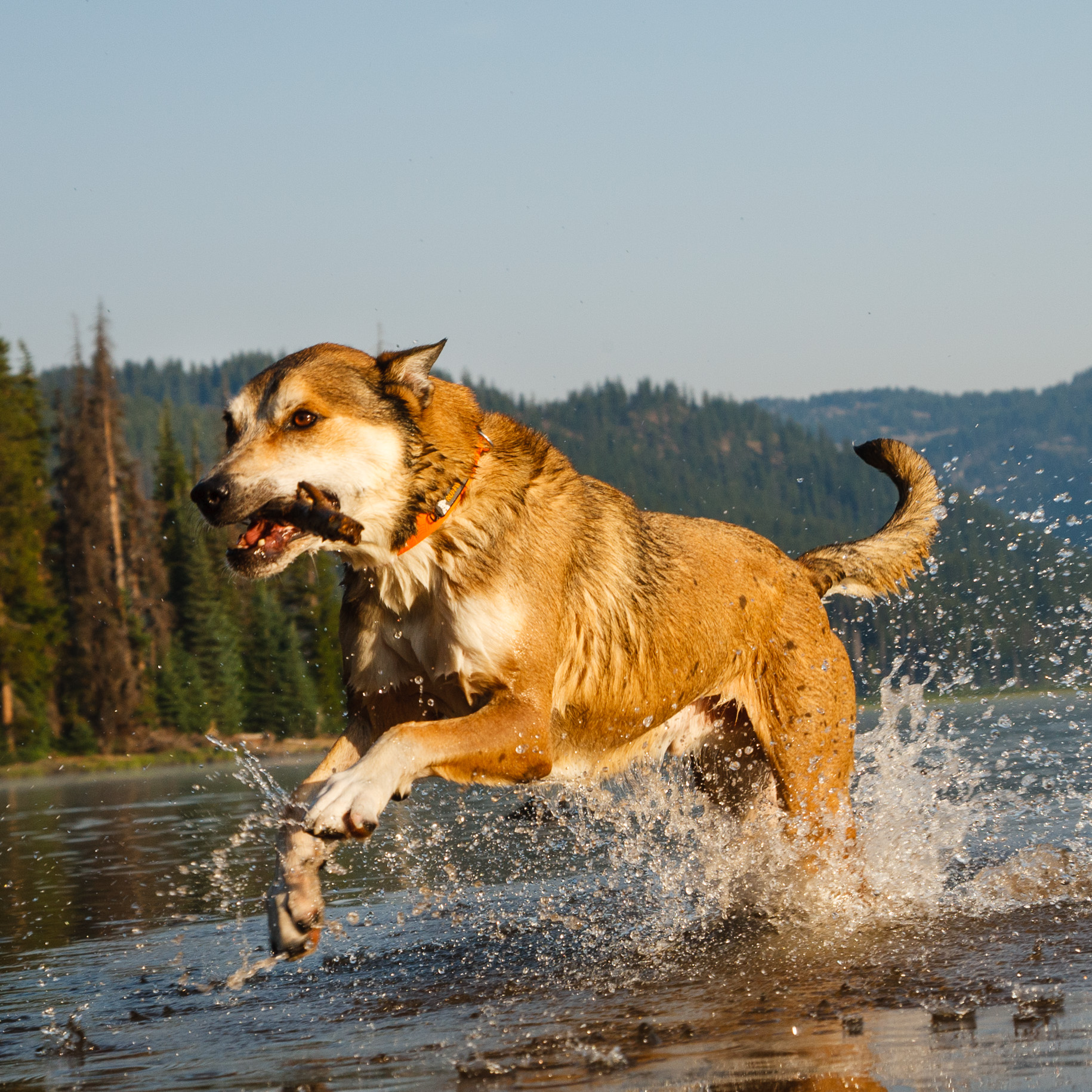 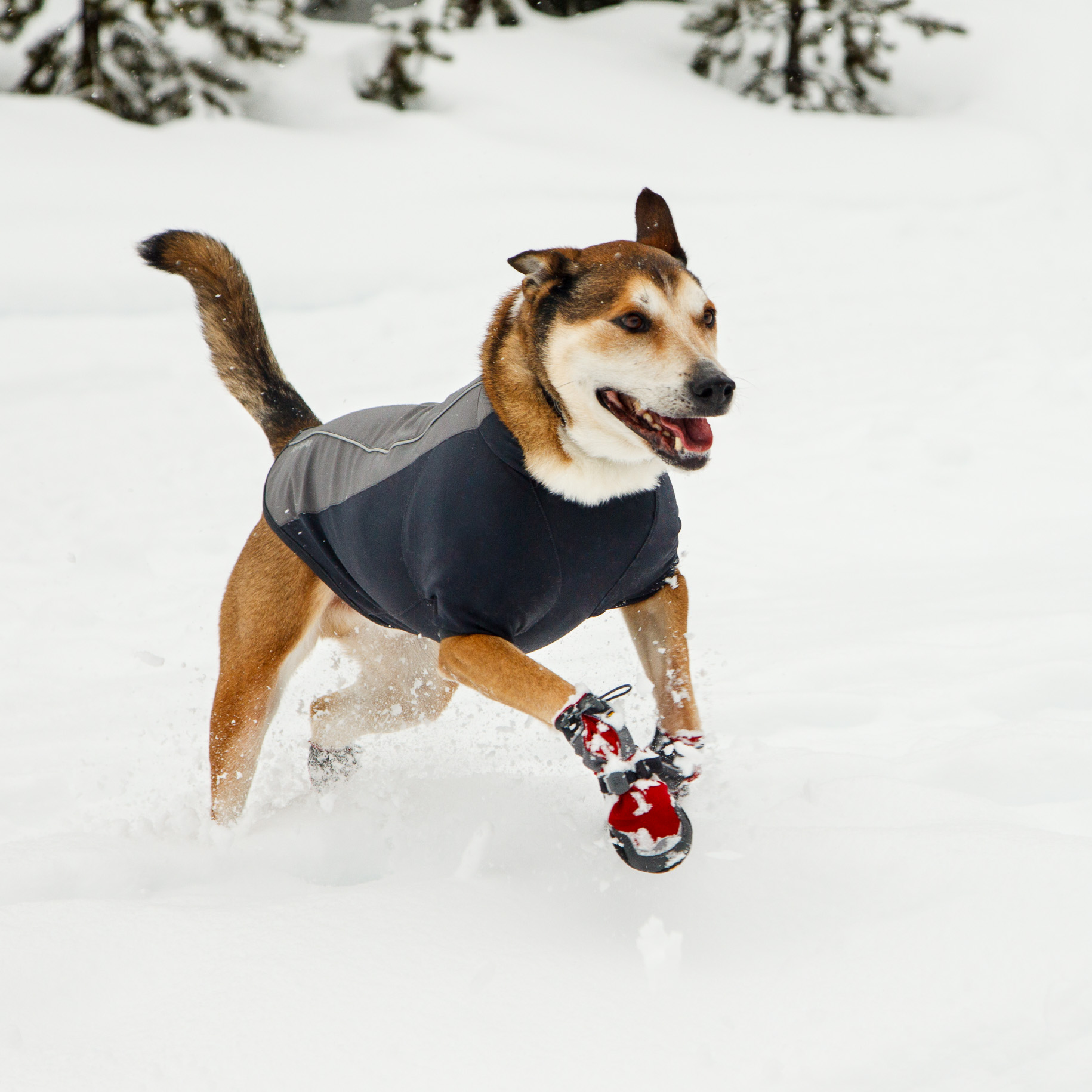 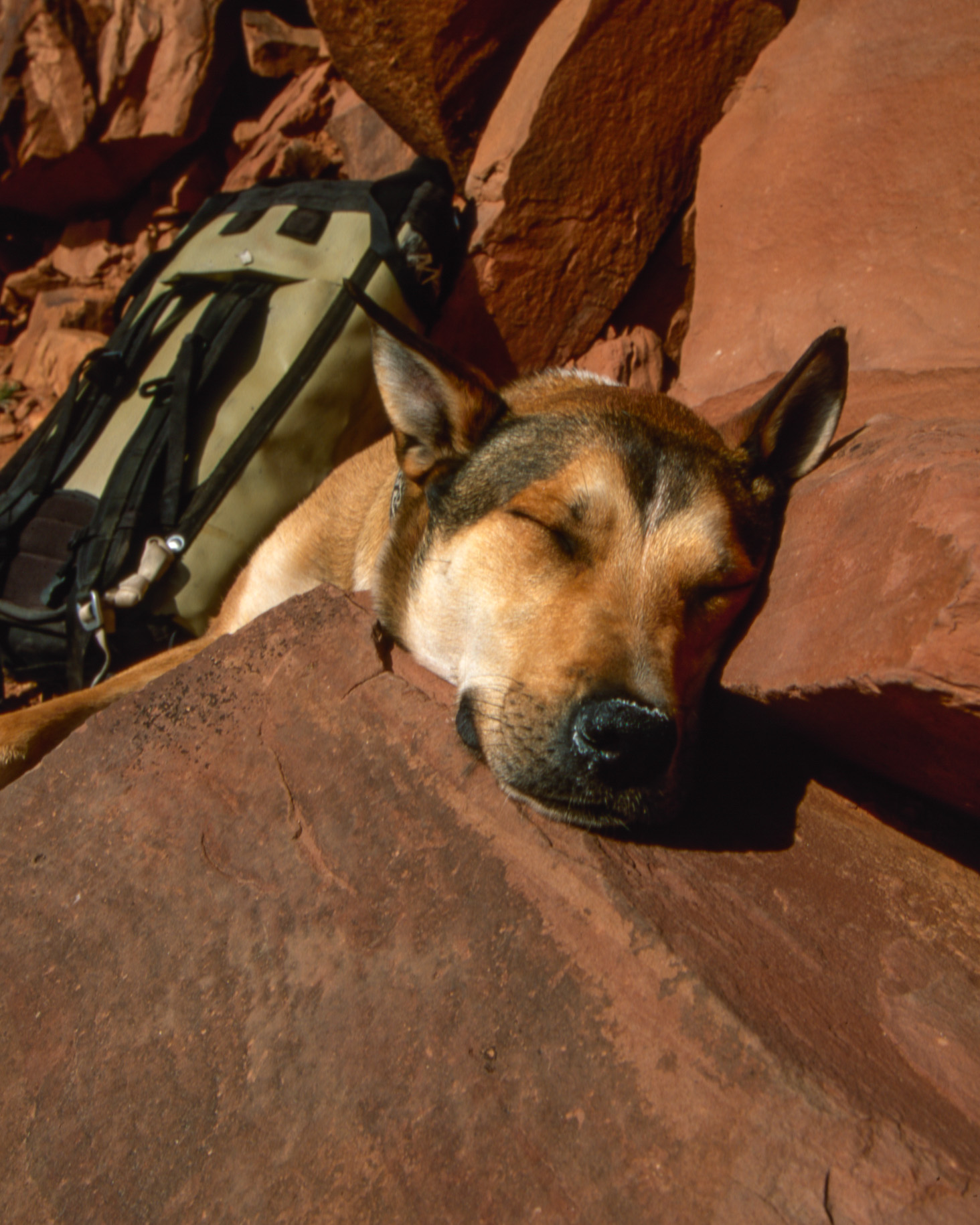 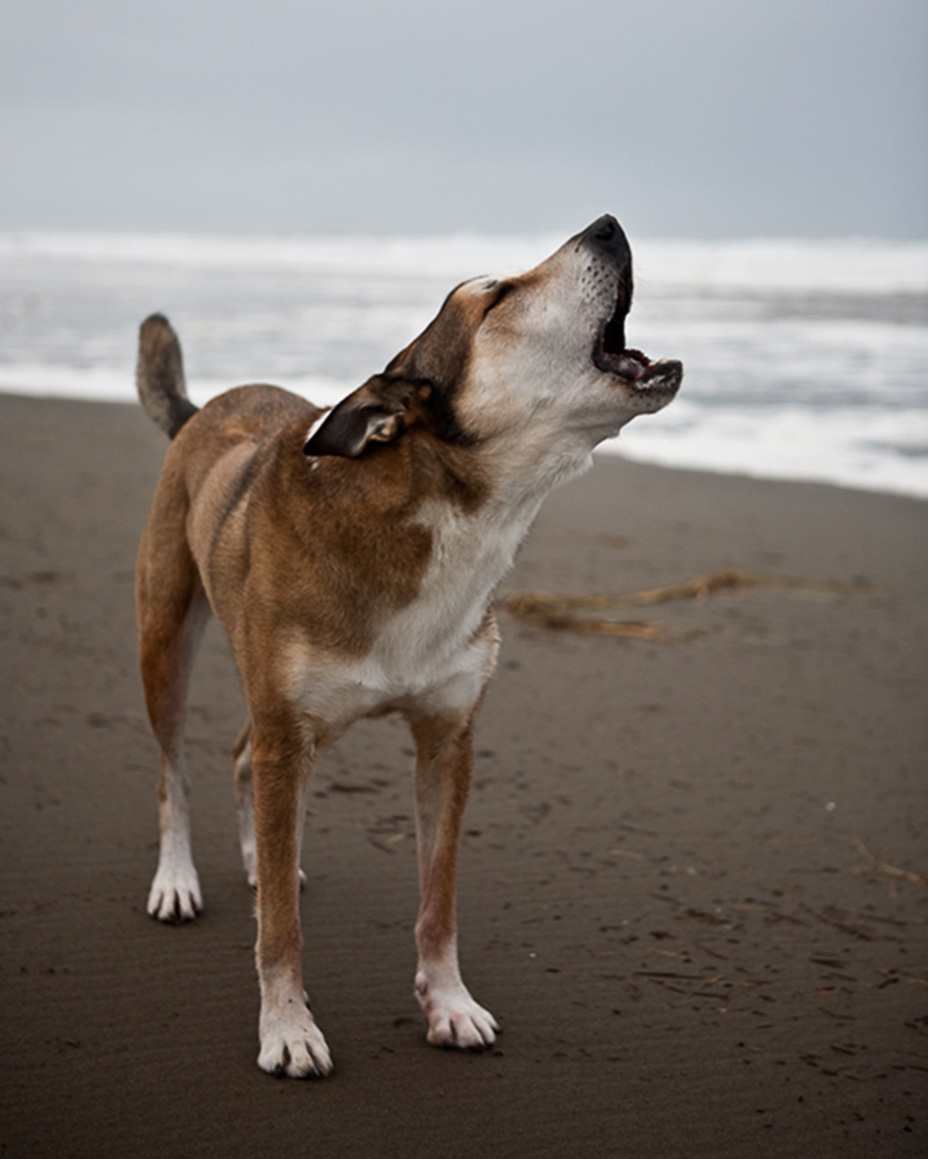