When Eric Jason Pena went to grab a coffee at Starbucks, he never expected that he will make such a strong connection with a stranger. 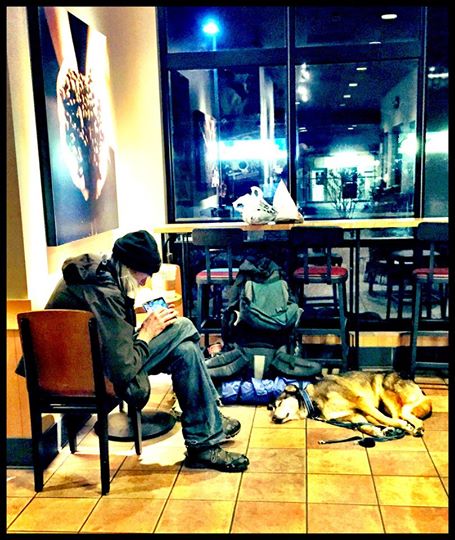 Eric saw a homeless guy sitting on a table with his dog by his side and he decided to join the man. The man was drinking his coffee and trying to catch some free Wi-Fi while his dog was peacefully sleeping beside him. Eric noticed that people weren’t friendly with the homeless man, they didn’t even allow their children to pet his dog. They even rolled their eyes at the man who seemed to have disturbed his peace, even though he was just sitting quietly, drinking his coffee paid with his own money.

Pena talked with the guy and he learned that he was on a journey with his dog. He gave the man a pair of new boots so he could continue his journey with his best friend, the dog called Legacy.

As the homeless man walked away, he whispered to Legacy: “I told you God was going to take care of us”.

Pena posted the photo and the story of the homeless man and Legacy on his Facebook. The photo went viral in just a few days! 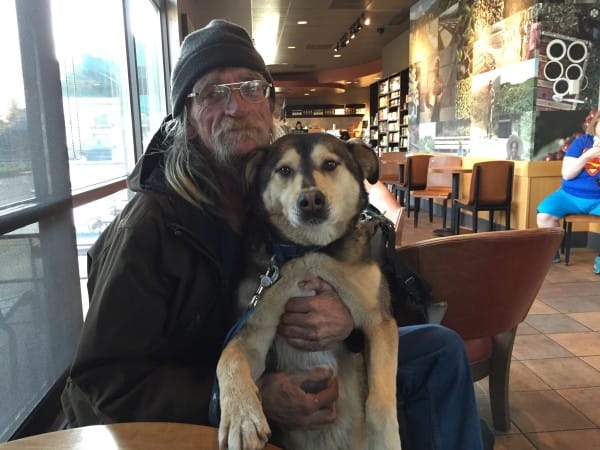 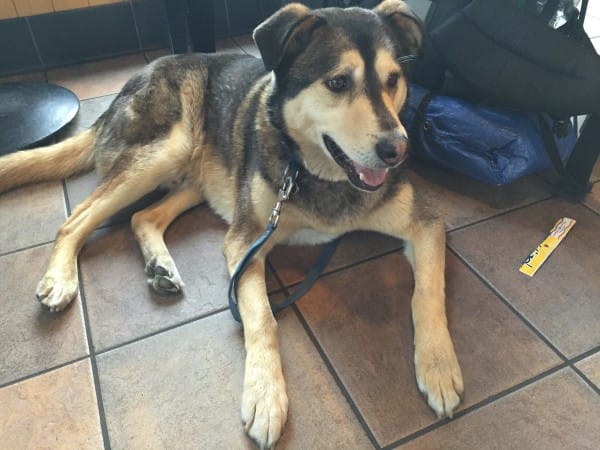 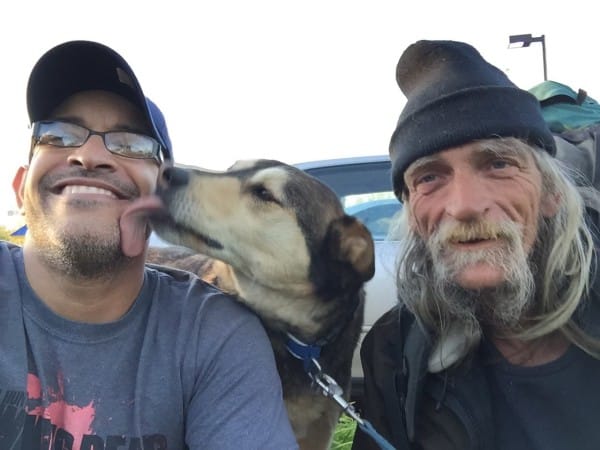 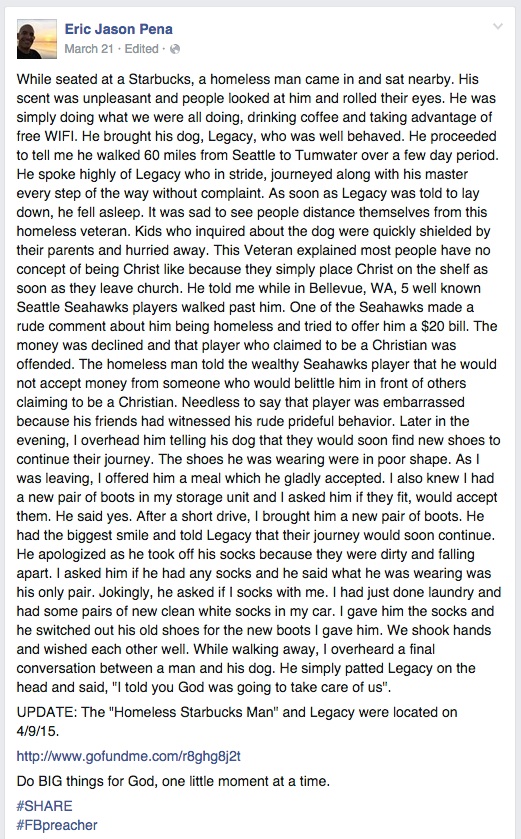