Vapings has become more and more popular over the years. People consider it the “healthy” and “safe” smoking. Well, the reality is that inhaling all that smoke is not that safe and can have a bad effect on your health!

Vaping is actually smoking an e-cigarette. These cigarettes are filled with liquid known s e-liquid, that creates the flavor. The e-cigarettes are powered by a rechargeable battery that activates the heating system and then turn the liquid into vapor. A person then inhales the smoke through the mouthpiece. E-cigarettes come in many different forms and have many different names. Although the FDA classifies e-cigarettes as tobacco products, they don’t contain any tobacco. 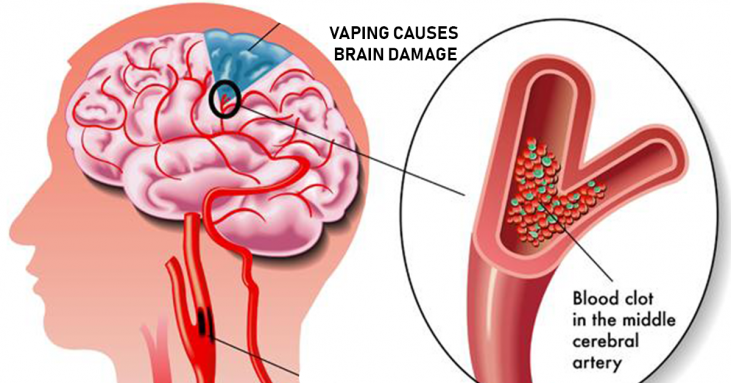 E-Liquid Vapor and Its Dangers

When you hear the word “vapor”, you think of water, but that’s far from the case. That vapor produced by the e-cigarette contains a lot of components that are not good for your body.
Here are some of those components:

Some of the findings concerning the e-cigarettes have been taken out of context. There are a lot of connecting these cigarettes with lung cancer, but the reality is that vaping doesn’t lead to increased lung cancer risk. Most people use vaping to quit smoking, a method that has proven to be successful for many.

Vaping isn’t a healthy habit since it contains many chemical compounds that re not good for the body.

On the other hand, it’s a good option for people who want to quit tobacco. Here’s why:

So the question remains: Is vaping dangerous? Although there are not enough researches, vaping is less dangerous than smoking. Despite this fact, vaping isn’t healthy also so avoid it if you can!