Meet Narwhal, the cutest little magical furry unicorn! Narwhal is not like any other dog you’ve seen. He’s probably the most unique dog ever since he has an additional tail, growing out of his forehead! 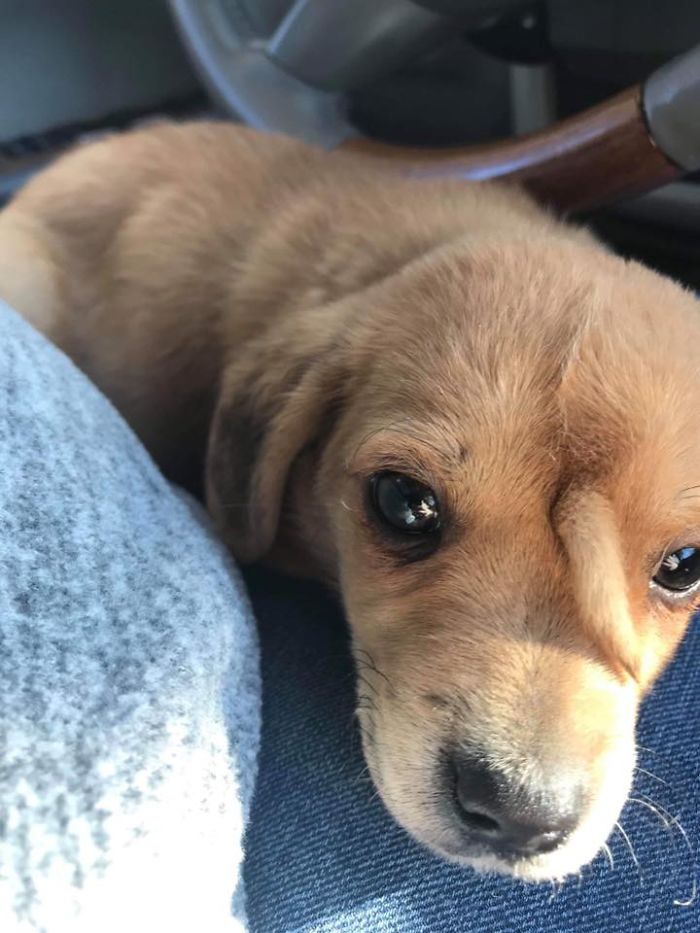 The puppy was found wandering in the freezing cold together with another older dog by an animal rescue in Jackson, Missouri. The rescuers were shocked to see that the dog had a tail growing out of his forehead. That’s why they named him Narwhal, after the toothed whales – narwhals with a large tusk pointing out of their heads like a unicorn’s horn. 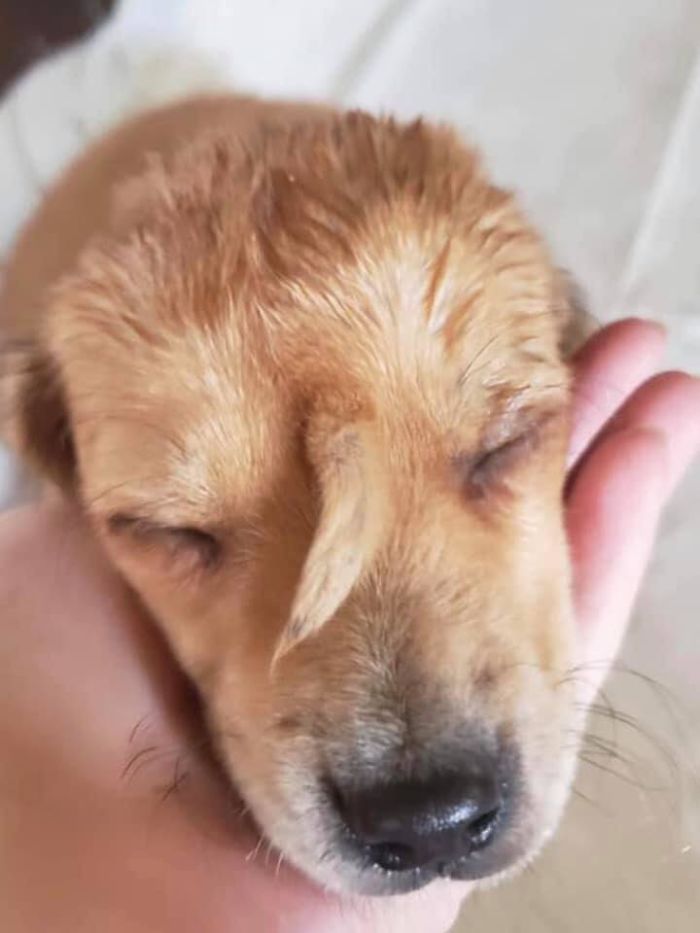 When the rescue team took Narwhal to the vet, they found out that his extra tail is not connected to anything and it really has no use to him. The vet explained that there’s no need to remove the tail because it doesn’t bother the dog at all. He’s just like any other dog and never slows down.

Narwhal will be put for adoption when he grows a bit more and we pray that he finds a loving family.

Well, who wouldn’t want to adopt this magical furry unicorn? 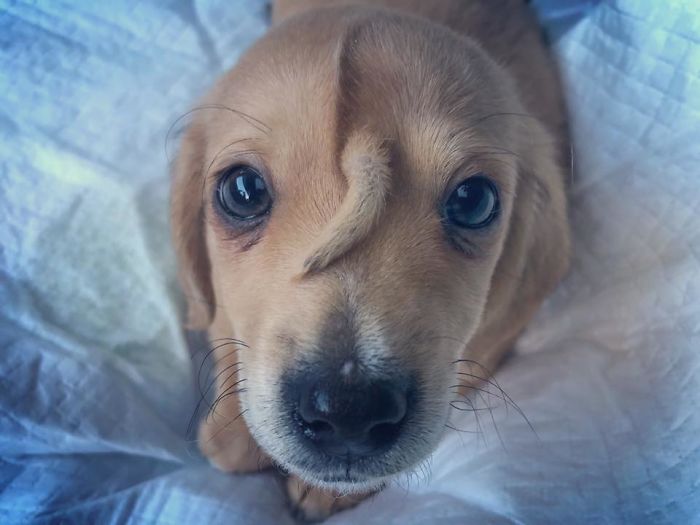 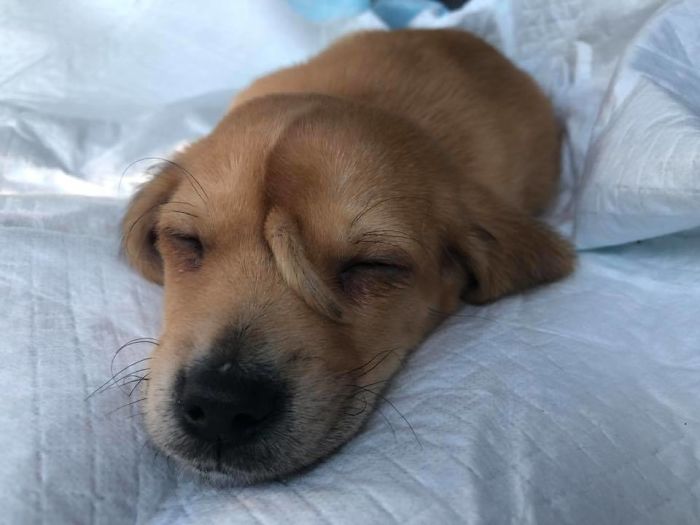 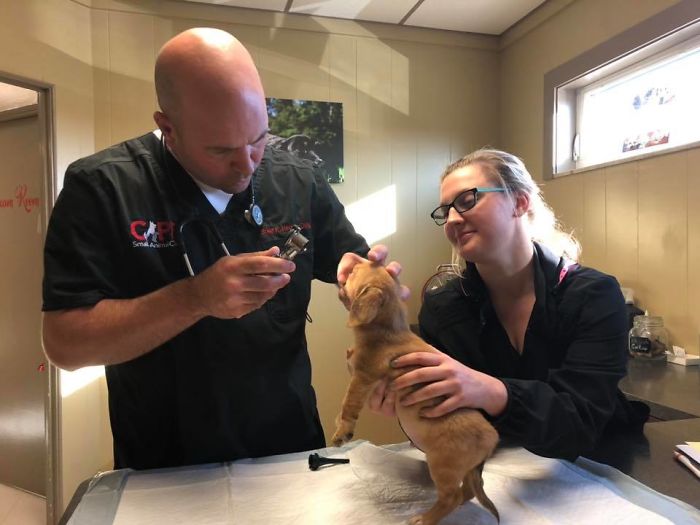 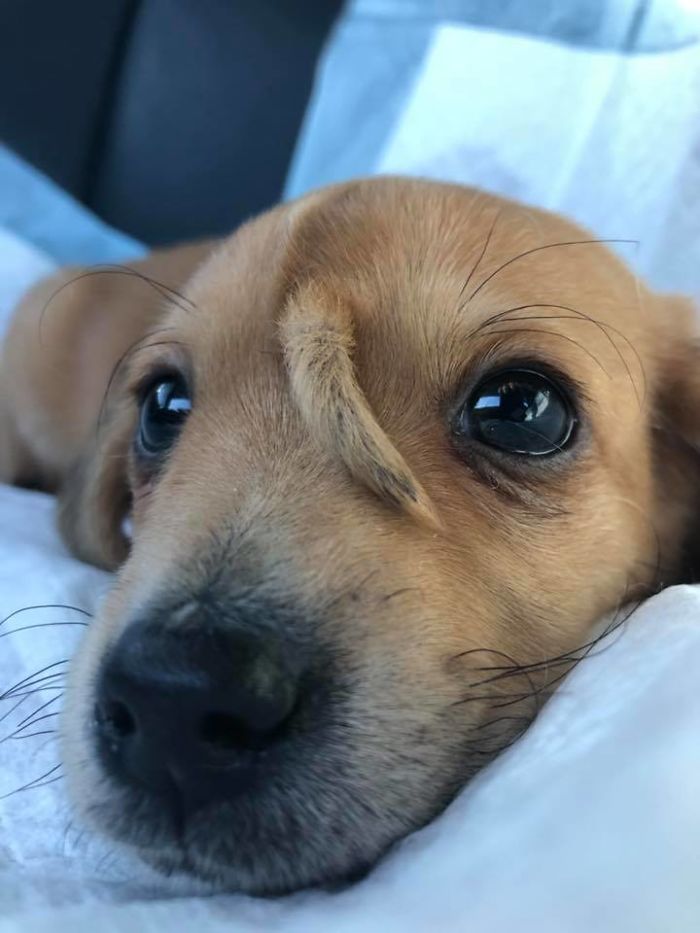 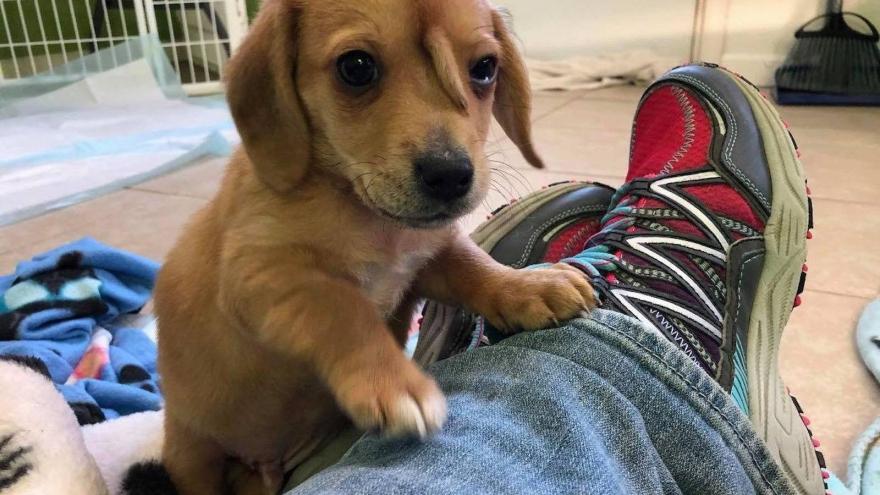 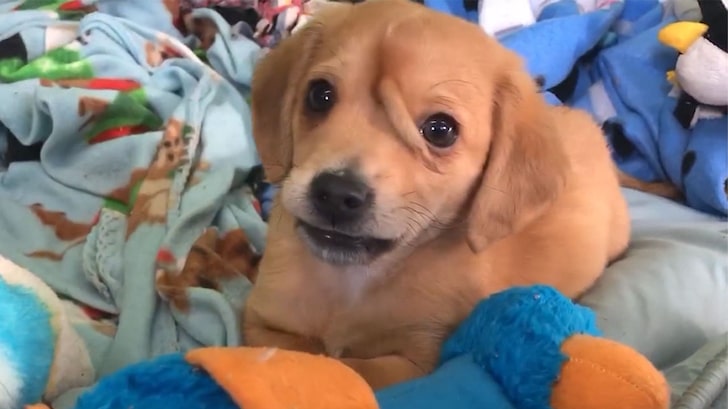