It’s no secret that the tech industry has a diversity problem. Studies have shown that women and people of color are vastly underrepresented in the field, and the wage gap between men and women in tech is well-documented. While many factors contribute to this disparity, one key issue is pay transparency—or the lack thereof. 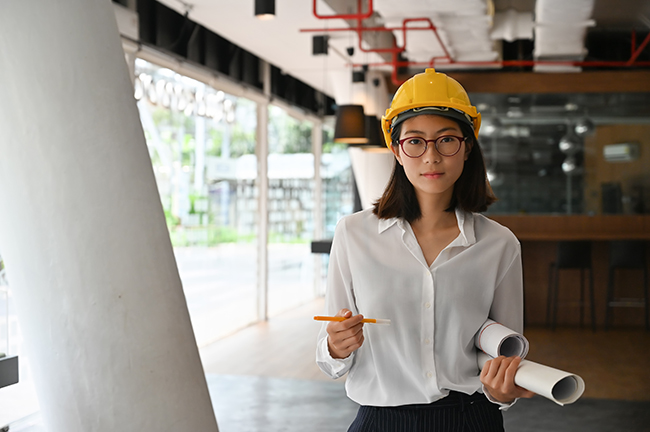 The Gender Wage Gap in Tech

Profisee, master data management (MDM) platform, hosted a podcast with COO of BlueConic, Cory Munchbach, who spoke on the wage gap as a woman herself: “If you have a certain role…then everyone in that role should be within that pay band.” The podcast discusses how important pay transparency is across all companies.

According to a recent report from the U.S. Bureau of Labor, women working in the tech industry earn a median salary of just 83% of what their male counterparts earn. According to this study, this figure varies by race: Although all women still earn significantly less than their male counterparts, Black women fare the best, reaching 94.1% of what white men make. Hispanic and Asian women follow closely behind at 87.6% and 78.5%, respectively.

Several factors contribute to the wage gap in tech, including gender-based discrimination, the lack of women in senior leadership positions, and the prevalence of a “programmer” culture. But pay transparency—or the lack thereof—is also a significant contributing factor.

What is Pay Transparency?

Pay transparency is making employee compensation data readily available to all employees. This information can include base salaries, bonuses, equity compensation, and more.

For women in tech, pay transparency is critical for some reasons. First, it helps to level the playing field by giving everyone access to the same information. If women don’t know what their male counterparts earn, they can’t advocate for themselves as effectively.

Second, pay transparency can help to identify and address wage disparities. Suppose women see they are being paid significantly less than their male colleagues for doing the same work. In that case, they can bring it to their employer’s attention and negotiate fairer compensation.

Finally, pay transparency can help to create a more fair and equitable workplace overall. When everyone knows what everyone else is being paid, it becomes more difficult for employers to get away with paying women less than men.

The Importance of Pay Transparency

What can you do to support pay transparency for women in the tech industry?

If you’re an employee:

If you’re an employer: 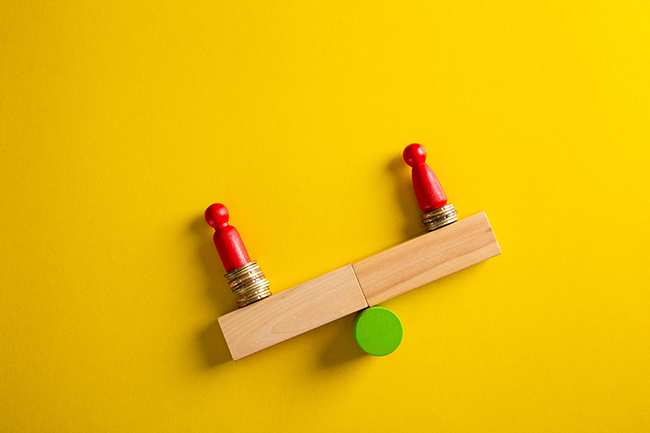 Lack of Pay Transparency Contributes to the Wage Gap

One key reason why the gender wage gap persists in tech (and other industries) is the lack of pay transparency. In many companies, employees’ salaries are kept secret from their coworkers. This lack of transparency makes it difficult for employees to know if they are being paid fairly. It also makes it harder to negotiate for higher wages—after all, how can you negotiate for a raise if you don’t know how much your coworkers are making?

Furthermore, research has shown that companies with more transparent pay practices have smaller gender wage gaps. According to research done by Payscale, as far as controlled wage gaps, pay equity does make a difference.

Pay transparency is critical for leveling the playing field for women in tech and closing the gender wage gap. When everyone has access to information about salaries, it becomes more difficult for employers to get away with paying women less than men.

It can also create a more fair and equitable workplace overall. Employers should promote pay transparency throughout the tech industry and work to close the gender wage gap. And thanks to organizations like Profisee, master data management (MDM) platform, pay transparency is becoming more accessible than ever to discuss and implement in the technology sector.