There isn’t a person on this planet that hasn’t cried watching the movie “Hachi: A Dog’s Tale”. The movie was based on a true story about the loyal and heartbroken Japanese Akita that waited for his owner at the train station every day, 9 years after the owner’s death. The touching story about the loyalty and bond between a man and his dog repeat itself on the other side of the world, in Greece, 94 years later. 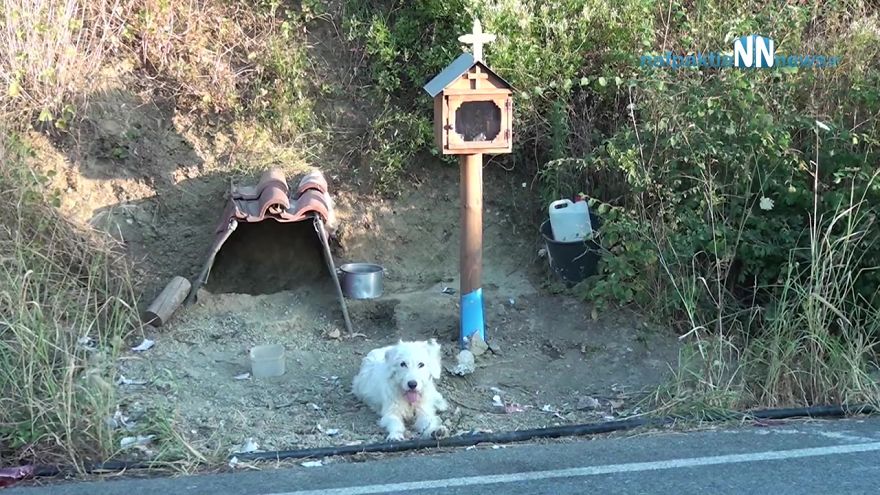 The modern-day Hachi hasn’t moved an inch from the spot where his owner died in a tragic accident 18 months ago. 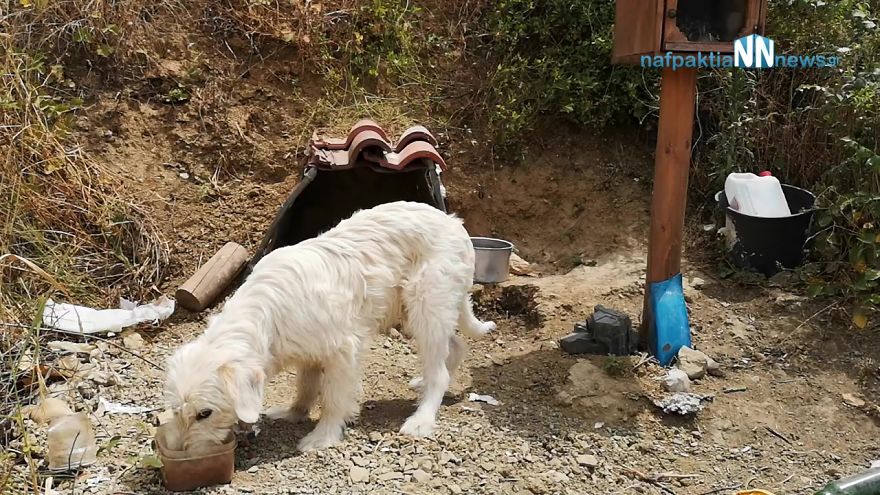 The dog’s owner was a 40-year old man called Haris. Haris died on 9 November 2017, after a collision with a cement mixer. The local community was shocked by the news since just a few years back, Haris’s brother died in a similar accident.

No one knows how this modern-day Hachiko go to the place where the fatal accident happened, since the spot is 7 ½ miles away from his home. The poor dog has been grieving for 18 months and hasn’t moved an inch from the spot of the accident. 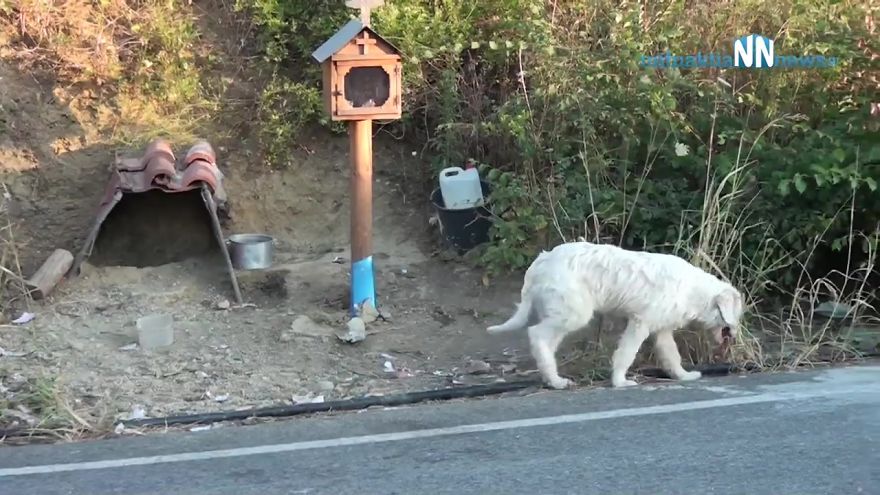 Local people tried to take him off the road, but it was all in vain. They’ve given up on trying to convince the pup to abandon the spot so instead, they decided to make his life more comfortable. They build him a little shelter and a little shrine to his owner.

People regularly bring him food and water while the poor dog is patiently waiting for his human to return. The loyal pet became known as the “Greek Hachiko”. 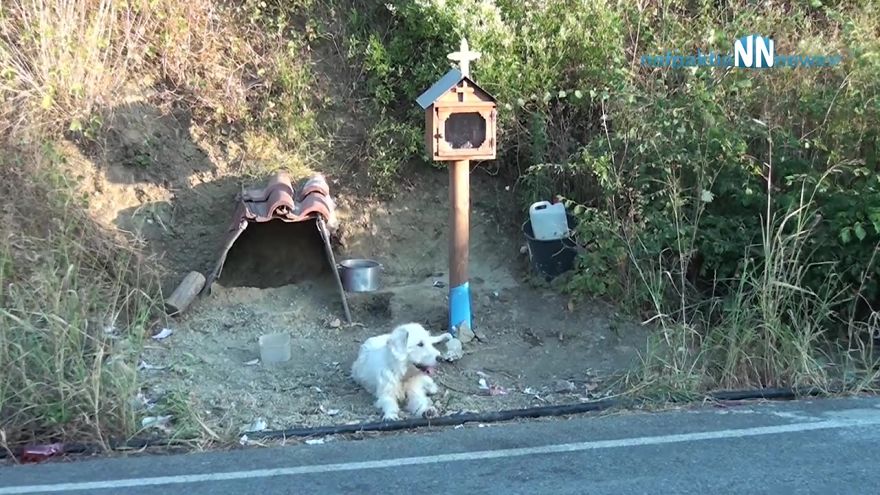