One of Georgia’s greatest perks is that its winters are snowless! In fact, the wonderful weather is the state’s greatest attraction; compared to most other areas in the country, Georgia’s seasons are mild, so if you have a sensitivity to extreme climates, you’ll feel very comfortable here. Georgian summers do tend to be humid, and its mosquitos are bigger and more numerous than in other states, but the kindly population and natural beauty make up for these drawbacks. The traffic isn’t all that bad, either, as long as you don’t live in any of the major cities—Atlanta traffic is actually the 8th most congested in America! 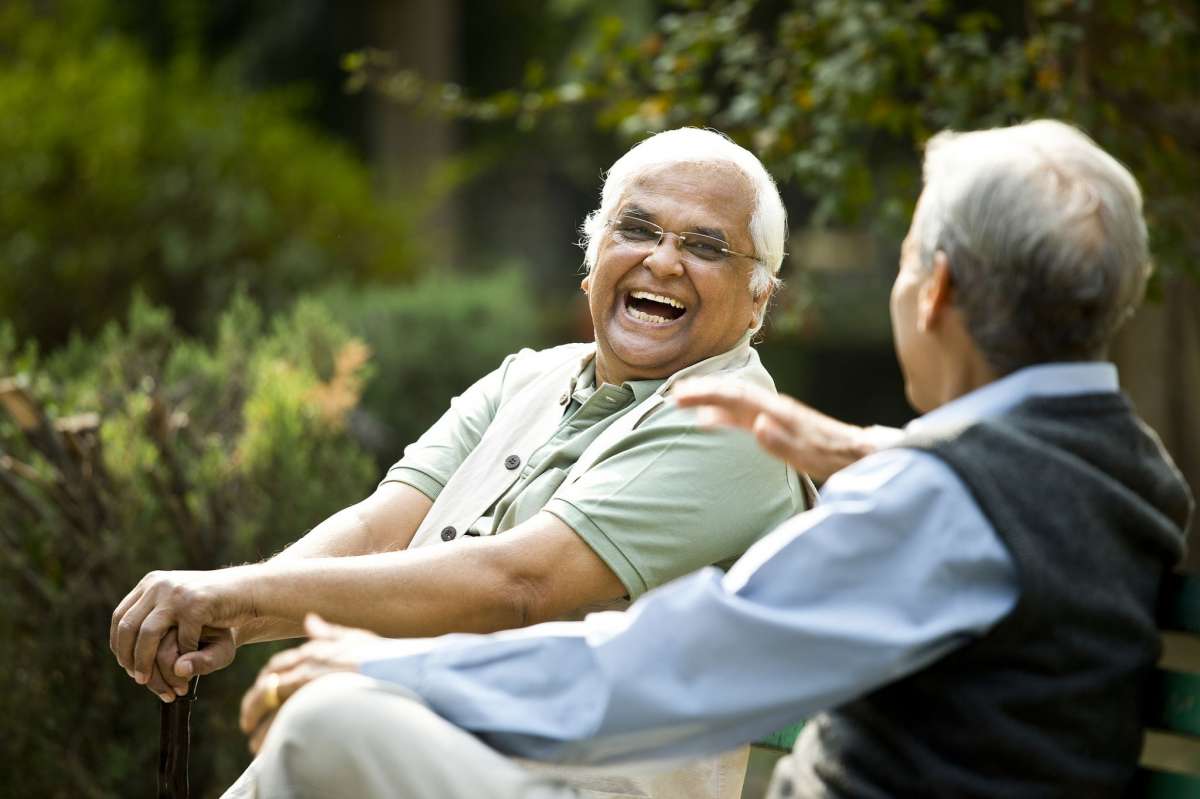 Most people retire to Florida because it is always sunny; it is, after all, known as “The Sunshine State!” Florida also has a slew of incredible beaches and summery attractions that make it a hotspot for tourists of all ages and from around the world.

Unfortunately, Florida is similar to Georgia in that its hottest months can be particularly muggy. The cost of living can also be high; properties tend to cost a pretty penny, as do everyday purchases. So, if you do move here, be sure to prepare a solid retirement fund!

Arizona is a warm, beautiful state with a manageable cost of living. The economy is prosperous and in strong, continuous development.

Arizona’s sunshine can be overwhelming for some people, especially if they aren’t accustomed to it. However, the state’s weather makes it the perfect place for an adventure; residents’ hike, bike, and play sports no matter where they live. Just make sure that, during the hottest parts of the year, you have an air conditioner in your home, or you might fry like an egg on the pavement!

North Carolina is known for its mild climate and slower pace of living. Residents participate in outdoor activities and regularly take advantage of mother nature’s even-temperedness. The cost of living is reasonable for the average family, and the people are friendly and hospitable. North Carolina’s sunsets are also gorgeous, and for alcohol lovers, its many beer companies are heavenly; there’s nothing like a cold golden ale at the end of a long, productive day!

Keep in mind, though, that North Carolina’s taxes are somewhat high, and if you’re trying to get around, you might need a GPS to guide you; some residents rely on landmarks, rather than street names, for directions!

Utah’s crime rates are among the lowest in the nation, which makes it a wonderful place to retire to, especially if you prefer an easygoing lifestyle. If you’re raising a family, you’ll be happy to know that Utah provides some of the best educational opportunities in the country; it has many excellent colleges, and its booming economy provides extraordinary resources to the vast majority of its public and private schools.

Keep in mind, though, that Utah is a particularly religious state, so if you’re not faithful, you might not want to settle down here. Thanks to a high standard of living, taxes can also be a burden, and real estate prices have ballooned in the last few years.

New York is one of the most exciting places in the world for adventurous retirees. Its offerings are endless; the big city itself is an awe-inspiring metropolis and is home to countless famous landmarks. Walking around and sightseeing is like a dream!

New York is also one of the best states for people who never want to get old—in other words, its plastic surgery businesses are incredibly popular. In fact, thousands of people travel to the Big Apple for cosmetic procedures since New York has some of the best surgeons in the world.

Given New York’s appeal, it can be quite expensive; it has the 9th highest property tax rate in the country. It can also be loud, and crowds can be disorienting and stressful to people with social anxiety. Still, its opportunities should far outweigh its disadvantages!