Every artist in the entertainment industry is surrounded by a team of managers, attorneys, producers, agents, PR’s, and many more, to secure their successful career. Did you know that foreign artists also needed a specialized immigration lawyer as well, in order to pursue their international journey to the US ? 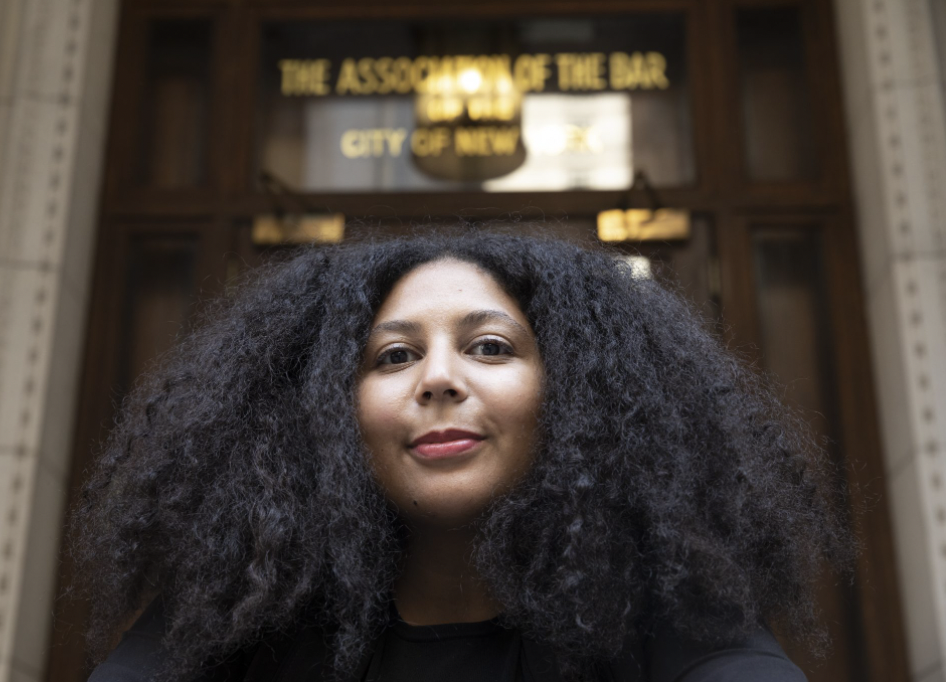 Well, as a proud  member of The American Immigration Lawyers Association, Black Entertainment and Sports Lawyer Association, and The New York City Bar Association, Elektra B. Yao, Esq. is the founder and principal attorney at Yao Law Group law firm dedicated to international and domestic artists. Let’s find out what her mission is all about and what it takes to be a woman in this particular industry.

Born in Miami to artist immigrant parents, Elektra Yao earned her Bachelor’s Degree in Communication Arts from Marymount Manhattan College in NYC, one of the top art schools in the nation. During her undergraduate university career, Elektra wrote, directed, and produced two documentaries (N*gga What? and The Choking Game) which were screened in Texas and New York City. During college, she worked for MTV, the Style Network, and other distinguished production companies in the Film and TV industry.

She then attended the Lewis and Clark Law School, to become a producer. But as she got to know the entertainment industry better, she realized that there was much more to do towards helping artists, on a higher level. Elektra’s grandfather was a judge, and might have been an influence… Her unusual path, her unique personality, her empathy towards others and growing passion for law all directed her to becoming the successful immigration lawyer specialized in visas for artists, that is.

Based in NYC, the accomplished dynamic woman owes her success to her passion and expertise in the entertainment and immigration fields equally.

Over the years, Elektra Yao has been representing record labels, modeling agencies, production companies, individual artists, and creatives from South Korea, Germany, Italy, France, China, Hong Kong, Thailand, Canada, Japan, Brazil, and many other countries, helping them to accomplish their American Dream by obtaining the most sought-after visa, the O1B, most commonly called “artist visa”. This is why she is widely known as The Artist Visa Lawyer.

A problematic nobody can understand, except artists whose ambition is to conquer the world with their art.

“O” stands for “outstanding”, and Elektra’s job is to understand, captivate the essence of the artists she works with, to narrate and translate their story into the USCIS’s jargon, proving that they are the future of the arts industry, infusing their traditions from their cultural origins into the U.S. ever evolving entertainment inspiration to the world.

Elektra Yao’s daily work consists of communicating, understanding, speaking the same language as artists, researching and she is responsible for building for them a case file compiling their artistic journey and career, highlights, achievements, contracts, letters and more.

Her specificity in the niche allows artists to also question themselves and create even more. A lawyer such as Elektra Yao is essential in the life and success of an international artist.

The field of immigration law, especially in NYC, is vast, and extremely competitive in general, and even more difficult for women.

Black and minority women make up a small percentage of the legal world and an even smaller percentage of low form owners. As a woman who identifies as mixed race, Elektra Yao added : “ Being a woman in the field, we have to work twice as hard to prove we are just as capable. I love proving people wrong! Many times I have been mistaken for a paralegal or the defendant in a case. As a minority woman, I am very proud that my staff and my interns are multicultural and multilingual. “

Follow Elektra Yao’s channel where she shares her experience and advices :