Since taking her first job in Lifetime Television’s publicity department, Stacey Jackson’s career has come a long way. Jackson has worked as an executive producer at 3B1G Records, founded of StaeFit workout apparel, and made a name for herself as a singer/songwriter. She has even been in a Motown band called Fuzzy Dice! 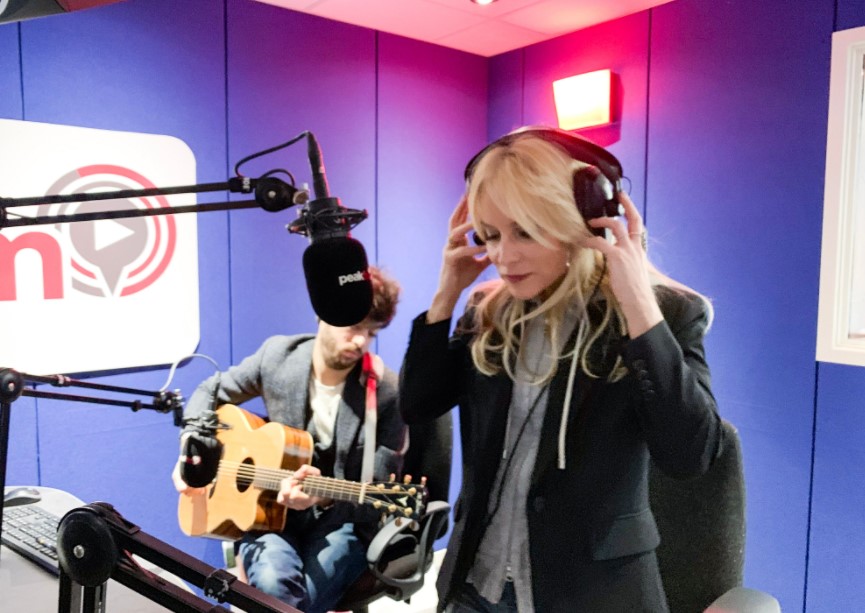 It would be impossible to pin down which of Jackson’s many accomplishments could be considered her most noteworthy; every time we turn around, Jackson adds a new achievement to what seems to be an ever-growing list. Most recently, Jackson has added ‘author’ to this list of successes!

While in quarantine, Jackson wrote her first musical book, ‘How Snoop Dogg Made Me A Better Mom,’ as a lack-down project. In addition, she has been recording music in her attic studio, which she lovingly calls “my little sanctuary.” Jackson co-wrote her musical book with her close personal friend and a former journalist for The Times, Ruth Elkins. Veteran author Nancy Lamb joins these two women as an editor. The musical book is the first book in a trilogy, so fans should keep an eye out for the upcoming series! 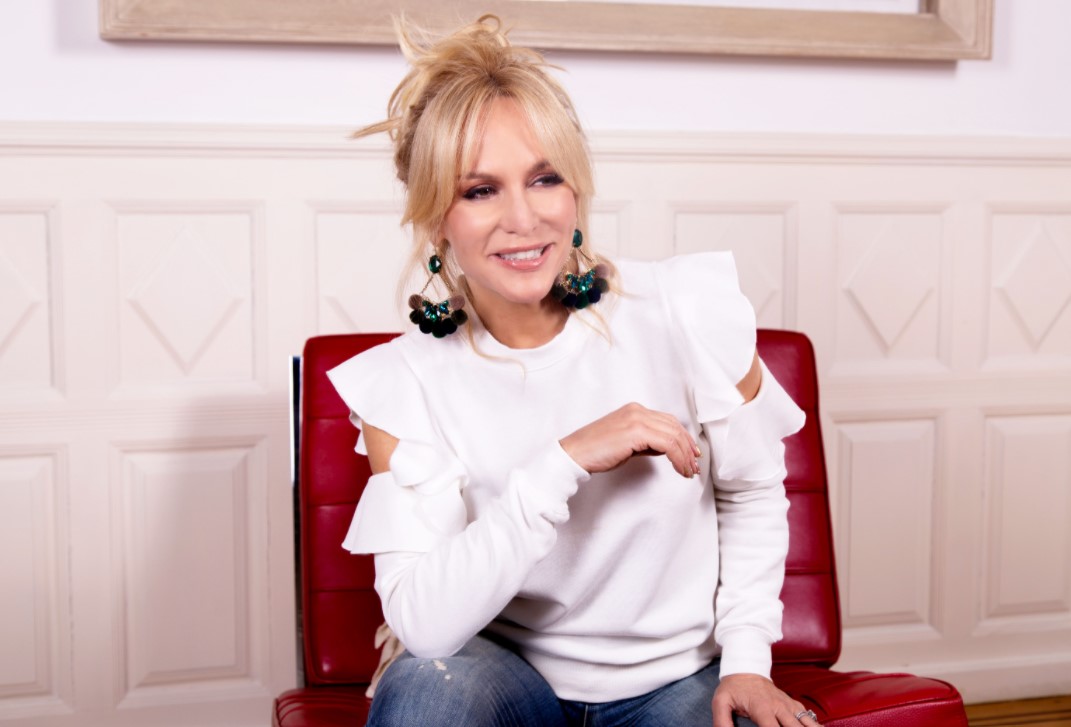 Already, in 2021, Jackson has appeared as a cameo in a film called Reboot Camp, coming summer 2021, where she performs the track ‘Live It Up,’ a song Jackson wrote in collaboration with Snoop Dogg. The pair had the record remastered, and they plan to release ‘Live It Up: Rebooted’ in the summer of 2021! Jackson’s project-packed schedule doesn’t end there; she also has an acoustic album coming in 2021 and a dance music album called ‘Beach Party’ in the works as well. Though, ‘Beach Party’ will not be coming out until the summer of 2022.

In addition to her many past accomplishments and what are sure to be future successes, Jackson is also a loving mother to four beautiful children. Jackson remarks, “it takes a village, no?” in response to being asked what her experience as a working mother has been like. Jackson notes that as she heads towards becoming an “empty-nester,” she has made sure to spend ample time with her family; thanks to the quarantine lockdown, the Jackson family has had no trouble in doing so.

Jackson jokes that “togetherness” is an understatement about how much family time she has gotten to have in the past year, “Every meal, movie, game etc… we did “en masse” as a family; I’m really quite good at the online game Fibbage now!” Jackson also makes sure to carve out time every day to dedicate to that quality time with her family. Jackson describes one of her favorite ways to spend time with family “I love walking the dog with one of my kids too after dinner. It’s a nice way to get one-on-one time and a bit of exercise after a meal.” 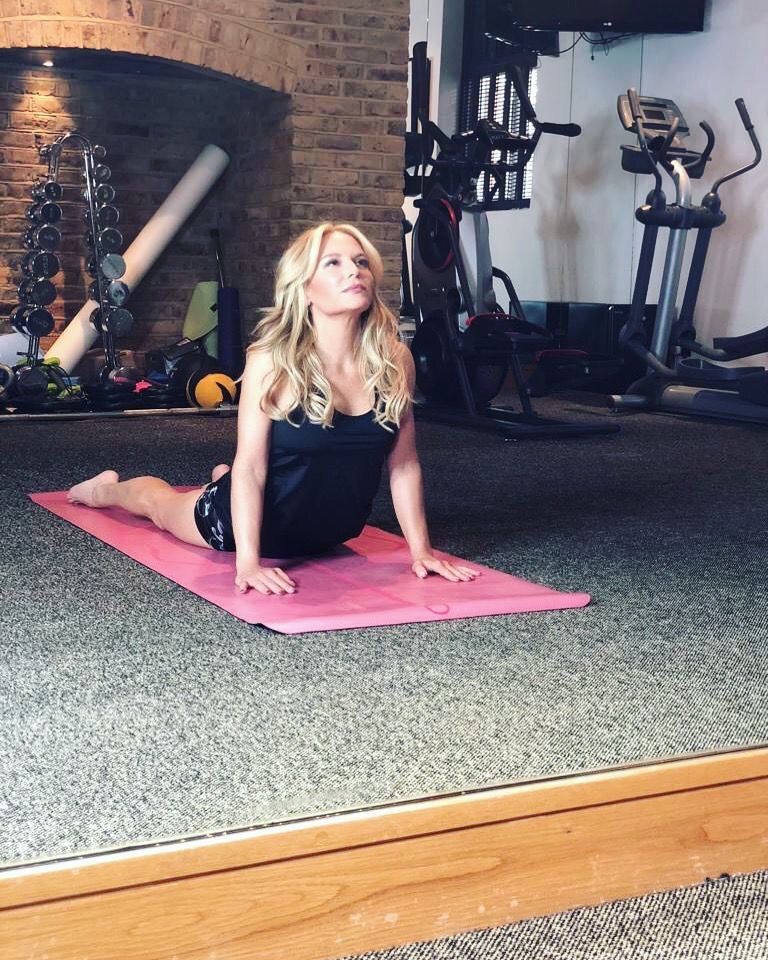 Jackson openly shares that being a working mother is a challenge; her advice to other working parents is simply, “Support, support, support!” Jackson elaborates, “As a working mom you have to make compromises and let other people help – whether that be your partner, your own parents, a babysitter or a friend.” Though, she goes on to say, “I prioritise my family and have never missed a school play, a parents’ night, a birthday or any major milestone.” Jackson’s dedication to her family and career is admirable, to say the least.

How does she manage it all — A rigorous schedule, a lot of love, and an out-of-this-world support system. Jackson stresses the importance of the latter, saying that a sound support system can make all the difference for a person achieving their goals. “Talk to someone like a friend, a family member, an online group forum or even a therapist if you ever feel overwhelmed or the juggle has just become too much. Sometimes just hashing stuff out can help clear your head.” Jackson advises. 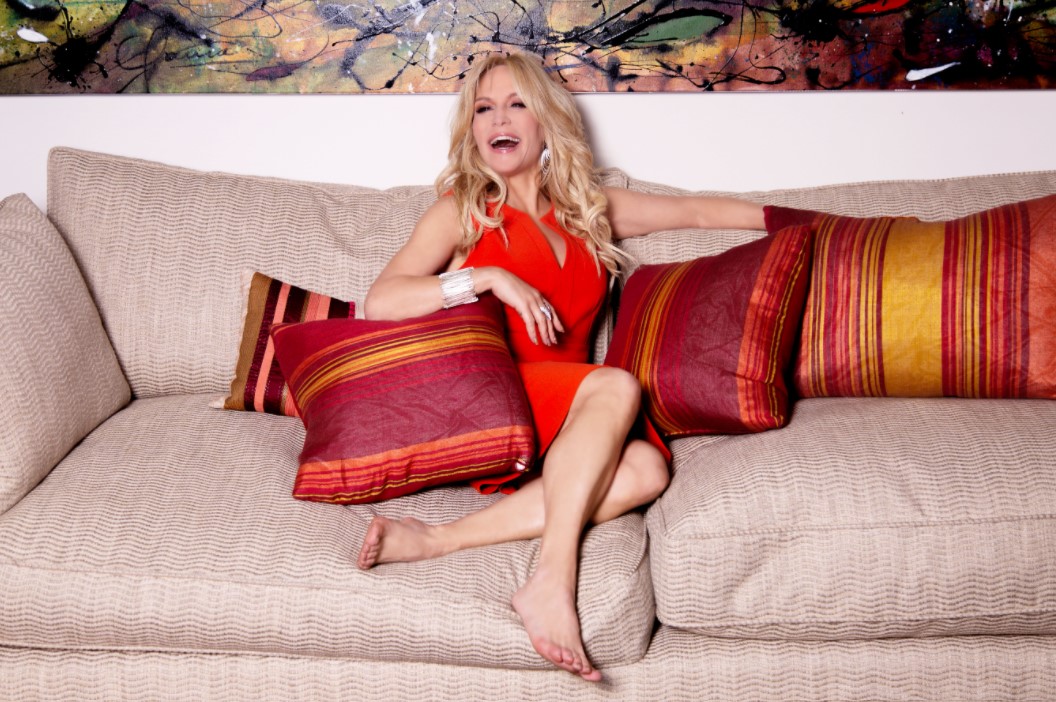 For more information or any press inquiries, please contact