In their humble beginnings, sunglasses were only used as protective eyewear, but luckily, people saw their potential, and so, the transformation started. While the glass in sunglasses is still meant to protect our eyes, it’s the frames that have our attention now. Round, square, oversized, or minimalistic – sunglasses are used not only for protection, but to complement our look and go well with our outfits as well. We give you some of the most iconic glasses and people who made them famous. 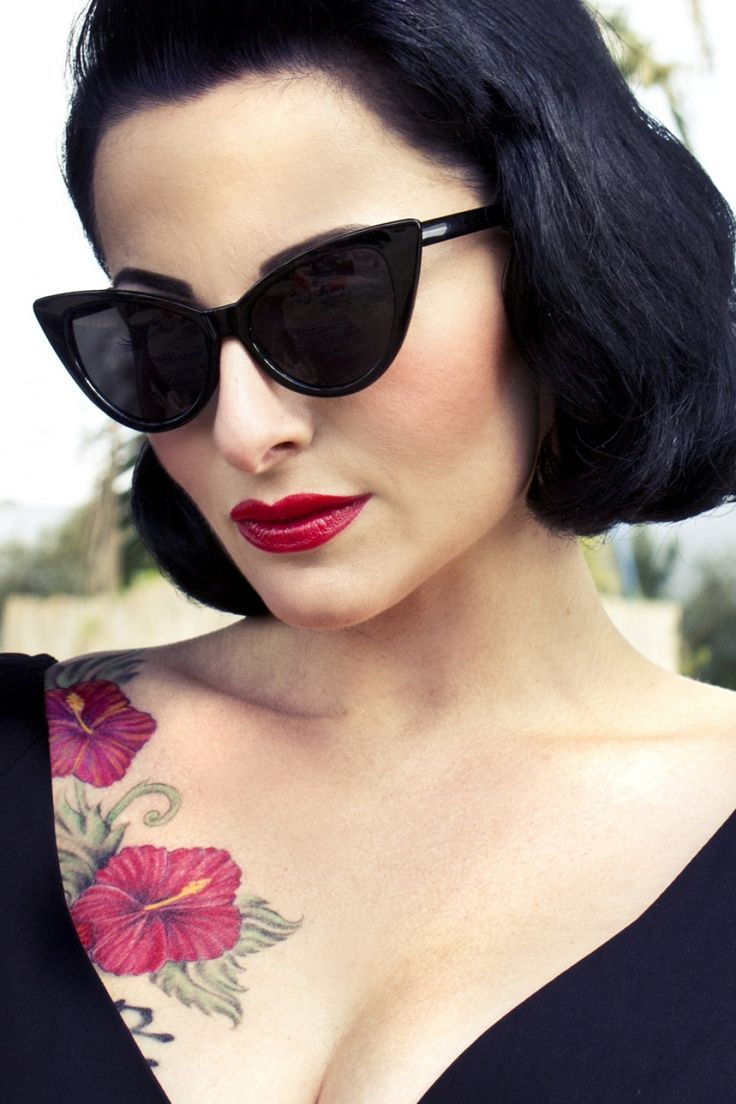 Back in the fifties, Marilyn Monroe wore her cat eye glasses, and it seemed like every woman in the world wanted her own pair. These were so popular that, years later, the glasses made their way into Breakfast at Tiffany’s. This meant that Audrey Hepburn became a style icon for many years to come (and, let’s face it, she still is today). Up until then, round shapes were very popular, but they had a downside – hinges on the side of the lenses; whereas hinges on the cat eye style are conveniently placed at the outer top edge. While perfectly round frames made you look like an owl, these pinched-corner shades recall the eyes of a much more seductive animal – a cat, making them more popular among ladies. 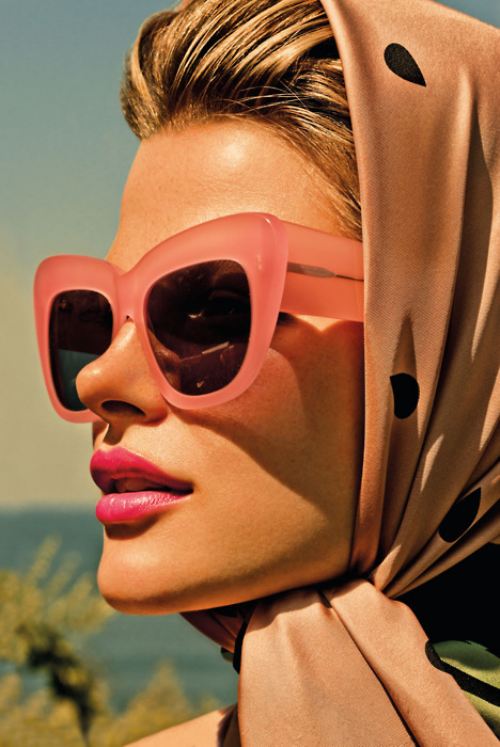 Cat eye shades had eccentric frames, but it was nothing compared to the crazy fashion of the ‘60s. Slick, modernist look which was fairly popular at that time was quickly overtaken by the colourful and brave hippie movement. It seemed like fashion was in the opposites: Mod was slick, minimalistic, and modernist, while the hippies embraced the psychedelic alternative culture. Glasses which looked like they’ve been taken from grandmas became the norm. All those small lenses and wire legs could be seen everywhere, and among the most popular ones were the heart-shaped specs. Sadly, the trend didn’t last for too long, as it was quickly overtaken by oversized glasses of the ‘70s, but it has left its mark on the fashion industry for sure. 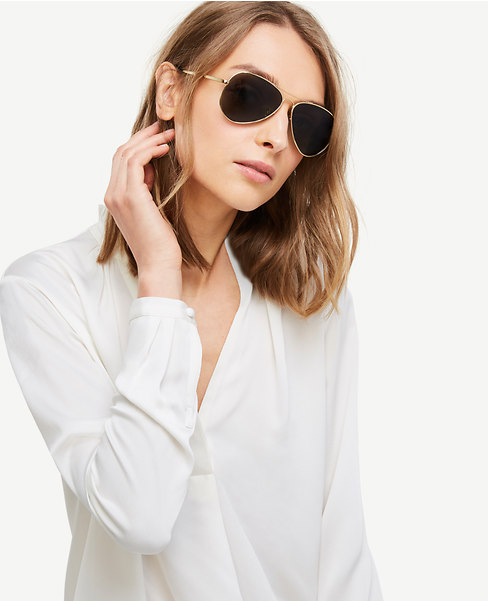 We simply cannot skip the famous aviators! Back in World War II, these were worn by members of the Navy and the Air Corps, and people started associating the glasses with brave and handsome men who wore them. After the war, everyone wanted to get their hands on these glasses, and the market was filled with them! Icons of rock-n-roll, Lou Reed and Bob Dylan, wore them often, and just when it seemed like they were forgotten, Top Gun came out. Handsome Tom Cruise with his aviator sunglasses became the synonym for masculinity, and people fell in love with these glasses once again. 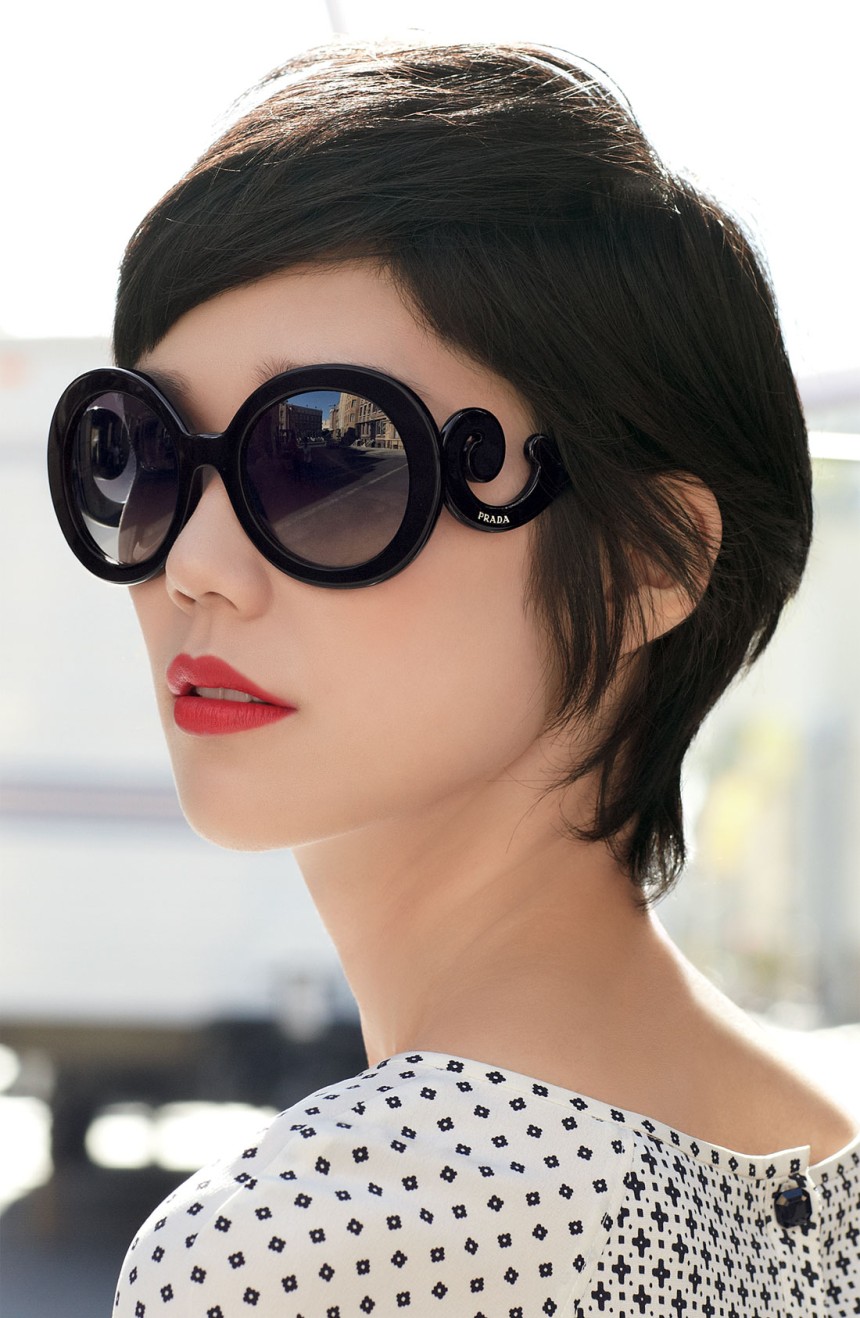 Today, we can’t say that we have a predominant trend, as all of these well-known styles are still popular and worn. People choose the kind of glasses that go well with their outfit or complement their face shape, but it seems like everyone has to have at least a couple of timeless classic pieces. It seems like Prada sunglasses, Ray-Ban Aviators, and Miu Miu embellished cat eye sunglasses will never ever go out of style.

Inuit people used a form of sunglasses (flattened walrus ivory) with narrow slits to protect their eyes from harmful rays, and in 12th century China, judges wore smoke-coloured quartz lenses which helped them conceal their expressions in court. Over the centuries, sunglasses have become an important part of our lives, and helped us in many ways. Not only by protecting our eyes from the sun, but by making us look stylish at the same time. Today, sunglasses are their own multi-million dollar industry, and famous brands are working hard to come up with new and exciting trends.