Smiley, the famous therapy dog said a final goodbye last Saturday. The blind golden retriever from Ontario gained worldwide attention for his cute smile and ability to help others. 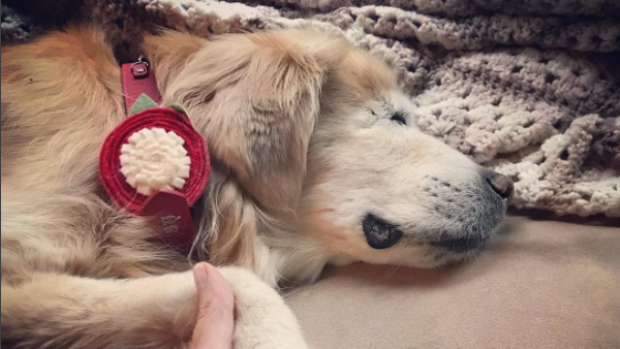 Smiley was born blind and got rescued from a puppy mill over 10 years ago. His owner, Joanne George made very hard decision to euthanize Smiley after tumors were found on the dog’s stomach and liver. 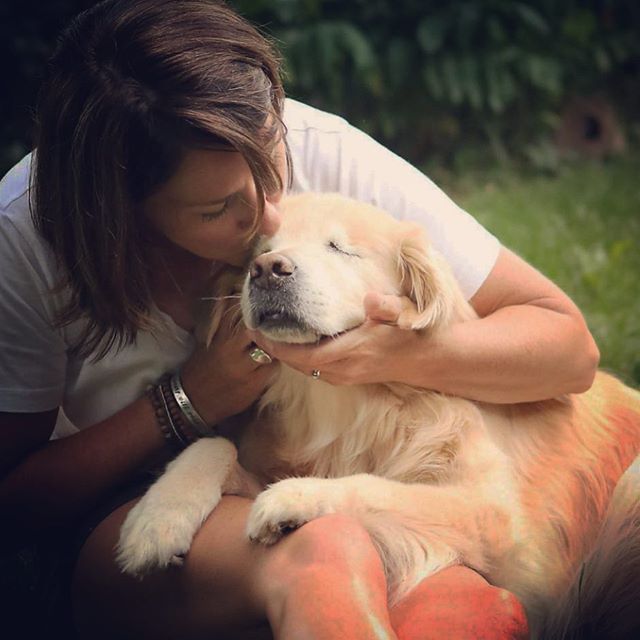 The world loved Smiley so much. He has helped numerous people as a therapy dog with the St. John Ambulance (SJA) Therapy Dog program. During his years he has comforted children with autism, hospital patients, and those living in nursing homes.

“I hope he is running free and can finally see the beauty around him. I hope he was met by old and new friends. His heart was so big he was able to share it with the world,” wrote Joanne on her Instagram. 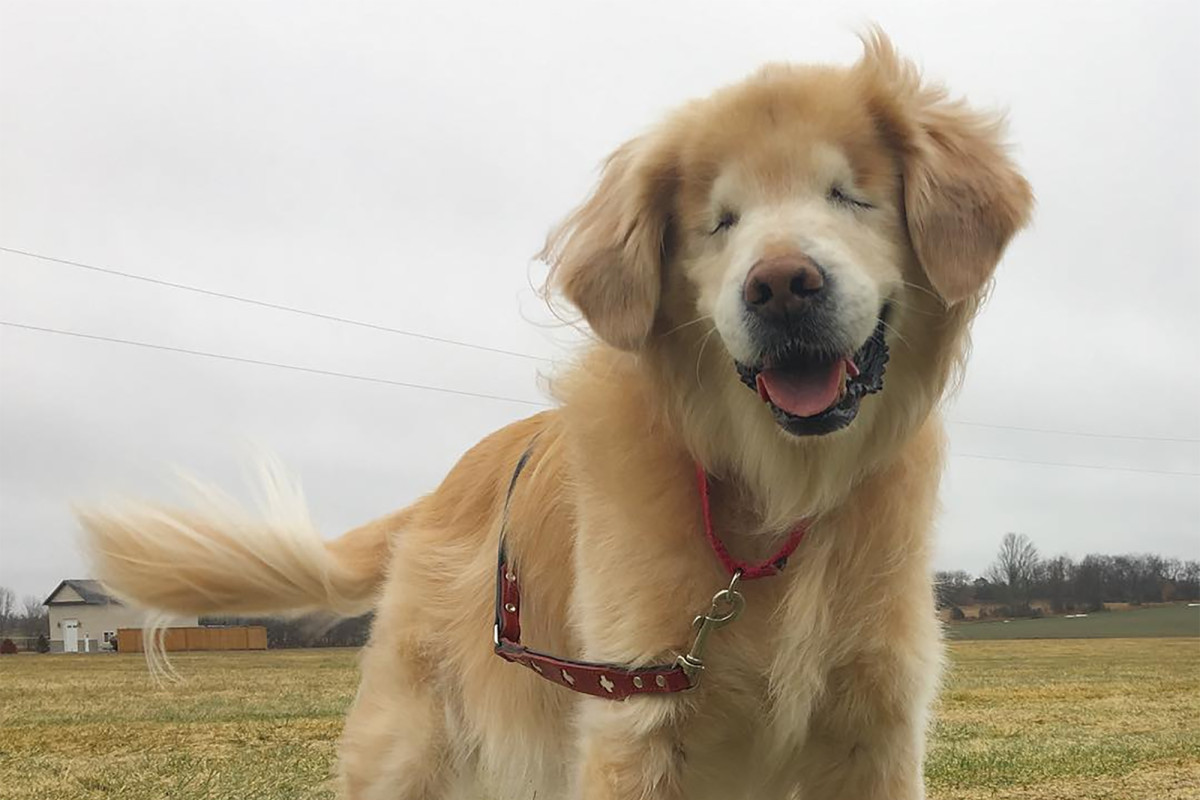 Described as “The little dog with such a huge purpose” by his owner, he was especially loved by Joanne’s son, Shepard.

Smiley’s memory was honored with candlelight on Sunday in his home town of Stouffville and many of his patients showed up to say goodbye to the beloved canine. 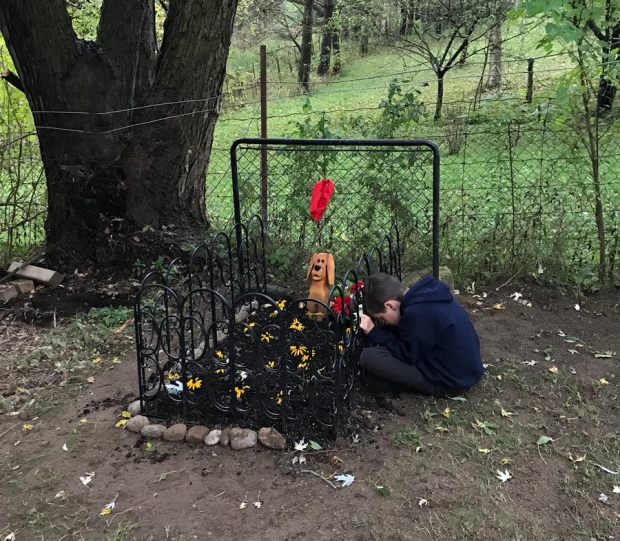 Goodbye Smiley, you will never be forgotten!