It can be tricky to recognize bone cancer symptoms because most of the symptoms are commonly caused by non-cancerous conditions such as joint problems, arthritis and sports injuries. The symptoms vary and depend on the type and location of the tumor, but some of the most common symptoms include swelling, increased pain and sudden pain from a pathologic fracture.

Here are some of the most common symptoms: 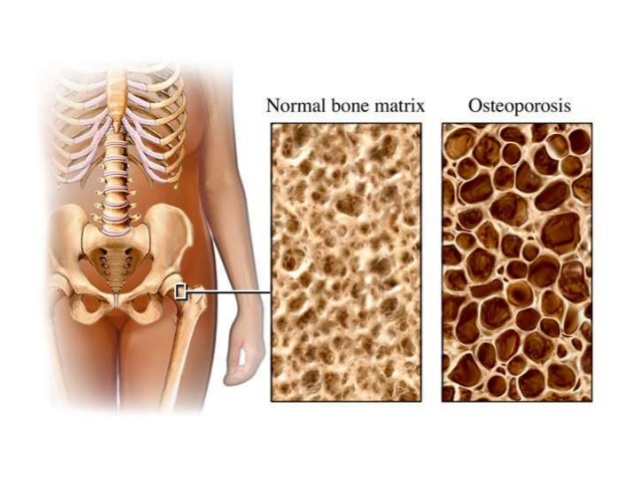 One of the most common symptoms of osteosarcoma is pain. It mainly occurs in the long bones of the body, like legs and arms. The pain might not be consisted at first. The pain is caused by vigorous exercising or physical injury, things that often occur in young population that gets affected by bone cancer. The cancer pain is worse when the bone is used and at night.

Here are some of the symptoms:

– tenderness, swelling and pain;
– limping;
– redness and warmth in the affected area;
– severe and sudden pain in a bone that have been sore for a while;
– trouble moving, lifting etc.

50% of all osteosarcomas starts in the knee area. Symptoms are usually present for a couple of months before a diagnosis is made.

Some people can feel a mass or lump when the tumor is located in a spot that can be detected by touch. Sometimes the painful area will swell. Swelling and pain have different pattern, all depending on the type of cancer. Osteosarcoma mainly occurs, in adolescents and children, in the thigh an upper arm area. Some people with bone cancer can develop a limp, if the tumor is in the hipbone or leg.

As the cancer develops, the bones become weaker. When a person that has bone cancer gets a fracture near the tumor, the person experiences severe pain in the bone which has been sore for a while. Many patients are diagnosed with osteosarcoma when they get a bone fracture caused by minor accident. Osteosarcoma makes the bone so weak that even a small accident can cause it to break.

Although it’s bone cancer, sometimes the symptoms don’t have any direct link with the bone. Some symptoms include fatigue, weight loss and trouble breathing.

As the cancer progresses, new symptoms arise. Some of them include: fever, sleepiness and fatigue, low red blood cells count and unintentional weight loss.

Many complications are possible with bone cancer and the treatment.

Bone cancer most frequently spreads to the lungs. When the osteosarcoma is widespread, it affects the gastrointestinal tract and the central nervous system.