This adorable tiny kitten was found on the street, alone and hungry. Luckily, a local animal shelter found it and took it in. The poor kitten was only 4 weeks old and weighted just 8.6 ounces, the size of a one week old. Chris and his mother Erin, who are volunteers at the shelter, decided to foster him. 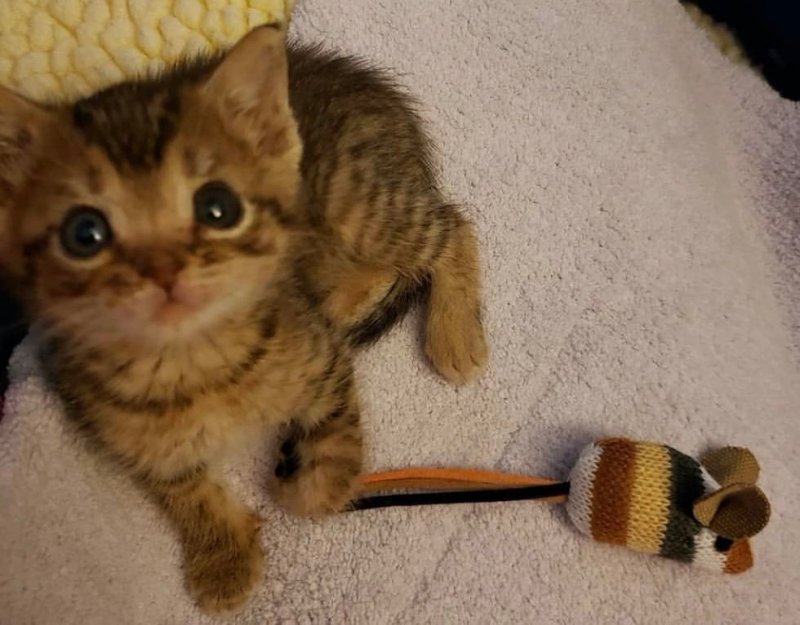 The adorable kitten had eye problems, was severely underweight and was riddled with fleas. He was so skinny and small that he looked like a small mouse.

“We syringe fed him as he all about stopped eating and wouldn’t take a bottle. He battled an upper respiratory infection that we caught early and medicated for. He slowly gained weight, and it took him a long time to hit one pound,” explains Erin. 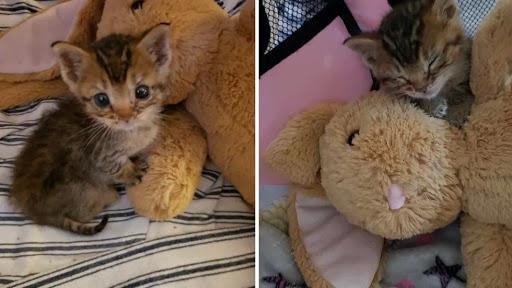 As days went by, the baby kitten was getting better and his personality began to shine. He started hoping on his humans’ shoulders and curl up in their arms. He even got the most unique name- Mouse.

Mouse’s owner says that although he is small, he’s fierce and never gives up.

“He is quite busy with his many antics. At the end of the night, he stretches out on the office chair and shows his long lanky body and grows some more. You never know what Mouse will do next. His endless shenanigans keep everyone entertained. He has so many old and new foster toys that he pulls out several and then can’t decide what he wants to play with. He gets so silly that he knocks my phone out of my hand. He gets these crazy eyes, and will attack anything that moves.” says Erin. 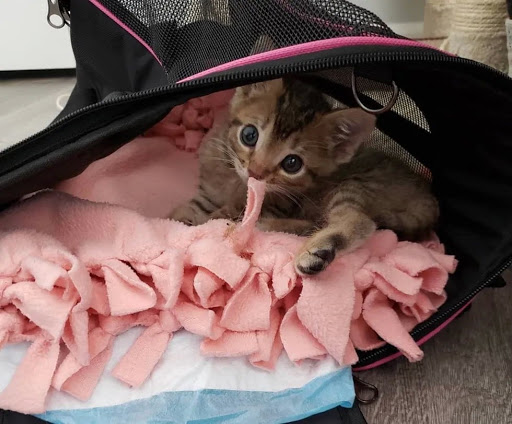 Mouse also loves helping his mom when she’s working from home. He loves to jump and attack her fingers while she’s on the computer. 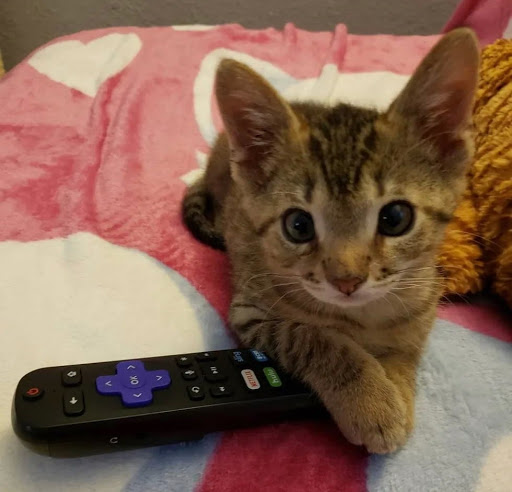 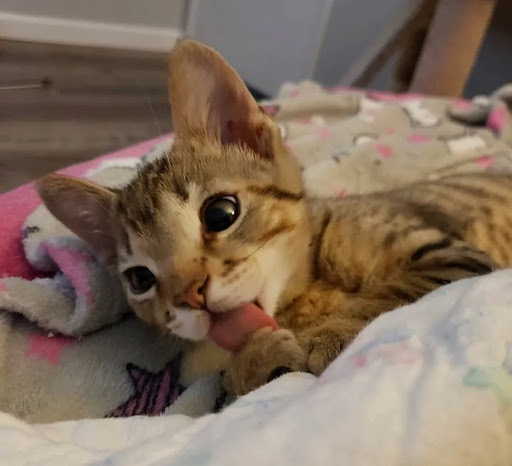 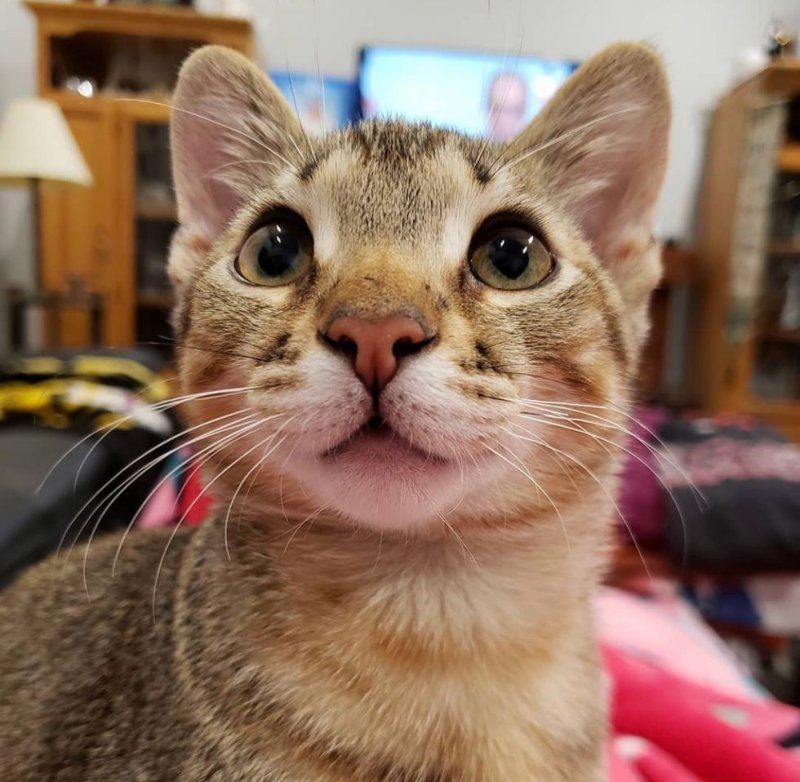