During their teenage years, young people are starting to notice how their appearance compares to that of their peers. They may start contrasting themselves and looking for their own imperfections. They may begin to feel inadequate and in need of a change. 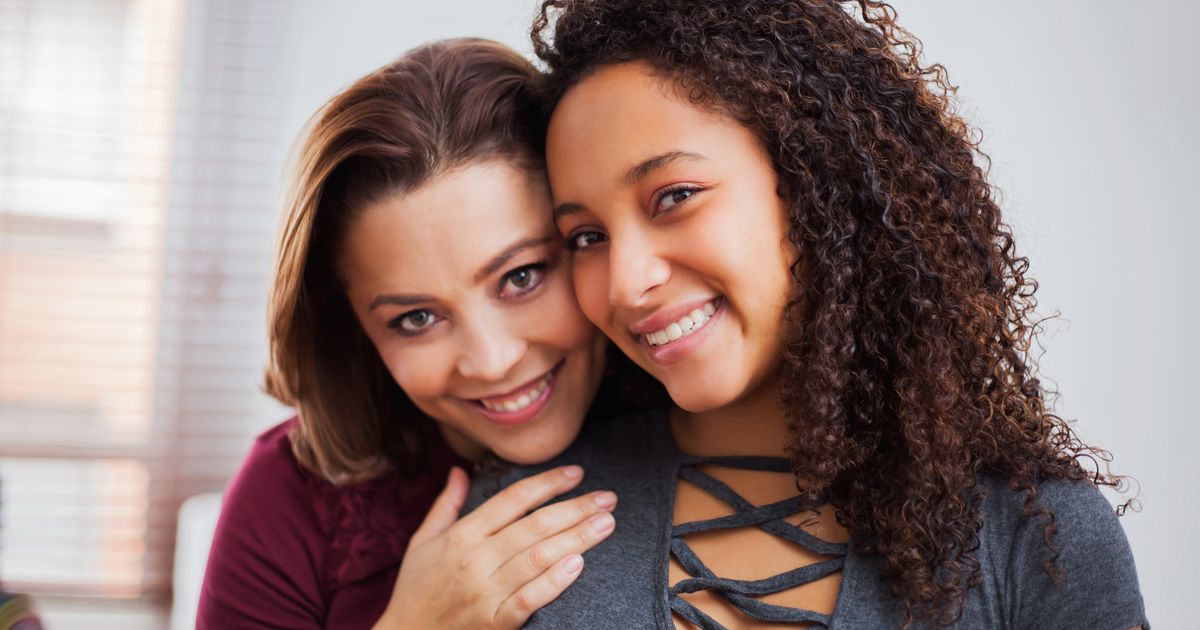 Some teenagers will consider nose jobs, or rhinoplasties, as a way to get a more attractive look or to feel better about themselves. They might believe that getting that cosmetic work done will help them to feel more confident or allow them to be more attractive to the people they come into contact with.

Many teens are thinking about relationships and wondering if a nose job can help their odds of getting a good relationship or getting noticed by someone special. There are some important factors to consider for any teen who wants a rhinoplasty and for any parents who would have the final say as to whether that nose job is performed.

Why Teens May Need Rhinoplasties

Doctors will usually only recommend a rhinoplasty procedure for a teenager if the patient is suffering from breathing problems related to the shape of their nose or if their nose is abnormally formed. Having a rhinoplasty done can be a big help for teens who are having some trouble sleeping at night because of an improper lack of airflow. Corrective surgery can be quick and mostly painless, with little downtime to speak of. That’s great for teens with busy lives who want their nose to heal quickly so they can get back to their schedule.

Cosmetic nose surgery can be used to correct aberrations in the nose, such as an overly large ridge or unusually wide nostrils. Some rhinoplasties correct for issues with the tip as well, such as an odd angle that some teens might not find attractive.

Many people have their “hook nose” corrected or reduced or they change their nose’s overall appearance.

All of these are common procedures for teens to have rhinoplasties, and parents and teens alike should listen to medical advice from a trained professional before agreeing to the surgery. There may be real, viable reasons to have a nose job done, but those that don’t involve a better quality of life should be reconsidered and examined carefully.

Why Some Teens Should Not Get Rhinoplasties

Parents of teens as well as teens themselves should be aware of the risks and complications involving rhinoplasties. The most important one that they should know about is how growth affects affect s a successful nose job. Many teens are going through a growing phase of their lives, and if their growth is happening too quickly, it can mess with a nose job, making it difficult to get a good outcome or causing problems later on. The nose job may look good at first, but a growth spurt can disturb the work done on the nose, resulting in an unpleasant look shortly afterwards.

Cosmetic surgeons will need to consider the growth phase of the teenager and determine if it is too risky at that time to go through with the procedure. The rhinoplasty may have to wait until the teen is not growing as quickly.

The age of the teenager will need to be taken into consideration as well. Most cosmetic surgeons will recommend that the teenager wait until they are in their older teen years to have any surgery done, especially if it is for cosmetic reasons. The teenager may look different in a few years and might not want the same kind of work done. They may also be done growing at that point and become a better candidate for the cosmetic procedure. Additionally, teenagers who are older will be better able to make emotionally mature decisions and will likely have a better perspective about whether they should go through with the surgery or not.