The Law School Admission Test (LSAT) is a skill-based exam that tests your critical reading and analytical thinking skills, which you’ll need for success at a law school. LSAT is different from other tests you could have taken in your academic year, and is infamously difficult as it tests skills that you may not have fully developed.

With many students now opting for online studying from anywhere around the world, you can equally take an LSAT course remotely through the LSAT-Flex program. LSAT-Flex is the remote option available to those who don’t prefer in-person testing. LSAT-Flex mimics the format of the free LSAT prep practice test on LSAC’s LawHub. However, the test is composed of three scored sections-35 minutes each, as opposed to traditional four scored sections plus one unscored section.

You are only allowed to take an LSAT test three times in two years. Valid score cancellations on the other hand are irreversible. Once your score is released, it becomes difficult to cancel it because it becomes a permanent record. Canceling the score once can never be a big deal. You will not be permitted to cancel your score unless you are a first-timer or in specific situations. 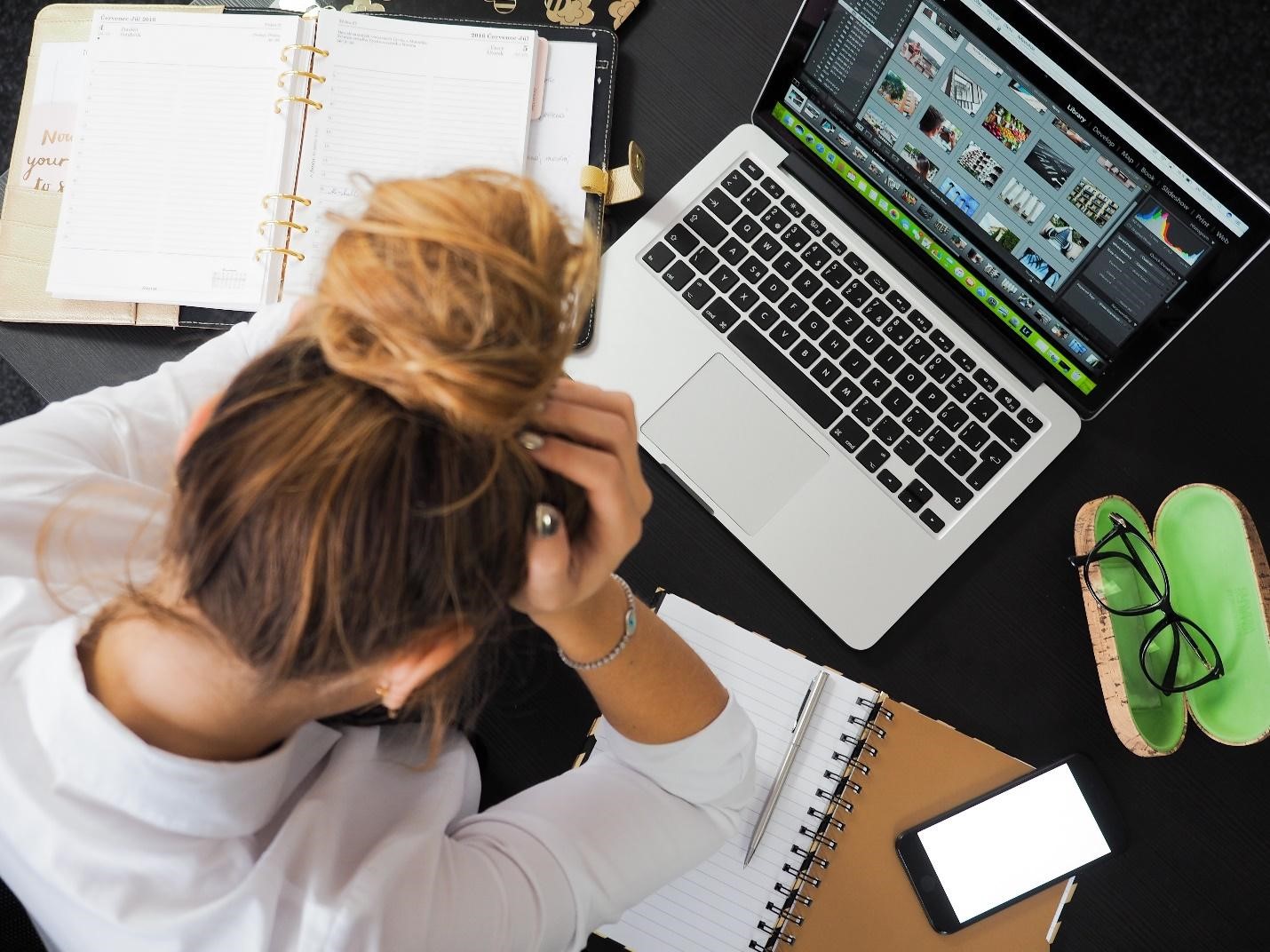 When Should You Cancel Your LSAT Score?

Many test-takers get tempted to cancel their score after taking the test. It might not be the right decision for some, but to others, it might be the only decision. sickness, battling flu, or any other illness can interfere with the entire process and hence a good reason to cancel your score.

An LSAT exam takes 3 hours and 45 minutes. The exam is positively marked and since there is no penalty for wrong answers, it’s imperative to tackle all questions in all sections. Sometimes speed can catch up with you and canceling your score at this point can be a good idea.

When prepping for an exam, distractions are inevitable. Distractions can prevent you from committing to studying the way you intended to and ultimately affect your LSAT test prep and overall score. However, if distractions such as death, breakup, or any event come your way weeks before the exam, it’s best to cancel your LSAT score.

Test anxiety is common to many students. Test anxiety can be a result of poor study habits, poor past test performance, or an underlying anxiety problem. The pressure you put yourself into and the fear of failure can also contribute to anxiety. When you suffer extreme anxiety during the exam, it’s obvious that it can negatively impact your overall score. And this can be a reason to cancel your LSAT score.

How Many Times are You Allowed to Cancel Your LSAT Score?

More than any other standardized test, the LSAT test may seem punishing, grueling, and stressful. It wages psychological war against you for a while and can be a real demon. The LSAT test is considered difficult because you only have 35 minutes per section to solve logical issues faster than a usual test. Due to its infamous difficult nature, the test inspires a rash of cancellations whenever someone takes the test.

You are only allowed to take LSAT exams three times within three years. Canceling your LSAT score many times will only allow one score to count during those two years and might not look good on your record. There are no refunds once cancellation happens. You may not be permitted to cancel your score if you are not a first-timer who would have asked for an LSAT score preview. Choose to cancel your LSAT score within six days after your test and if you decide to cancel on the deadline day, ensure you do so within business hours.

The Worst Time to Cancel an LSAT Score

When you decide to face a test, it’s assumed that you would have planned well. With several more dates available to take the test, it’s also assumed that you’ll be confident enough to not only score better but also do additional high-quality preparation, to prevent you from canceling your score. If you are worried about having a bad score on your record, understand that a bad score isn’t as bad as it used to be.

Canceling your score at some point can be a risky proposition. If you seriously studied and prepared well months leading up to the exam, then you should be in a better place to keep your score. Only cancel your score when it’s necessary, cancel your score when you’re certain you didn’t do well because law schools will only consider your highest LSAT score. It’s, therefore, imperative to make sure that you contact schools directly for their current policies.