The Sapporo Snow Festival is one of the biggest and most important winter event in Japan that attracts a growing number of visitors from all around the world, every year. Every winter, more than  two million visitors come to Sapporo to see the biggest ice and snow sculptures in Odori Park and the main street in Susukino. In February, Sapporo turns into a winter dreamland of crystal ice and white snow for children and adults. 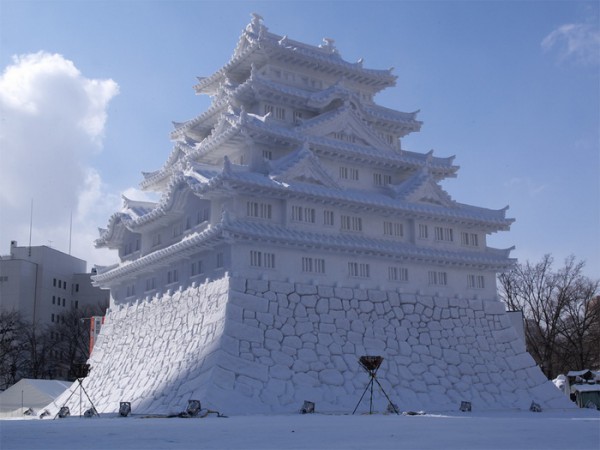 This is the 65th winter festival in Sapporo. One of the biggest and most beautiful sculpture is dedicated to the The Sochi Winter Olympics.

This year, 198 sculptures are put on display, including replicas of historical constructions from India and Males. According to the festival’s official website, there are 2.36 million visitors at this moment on the Hokkaido Island. 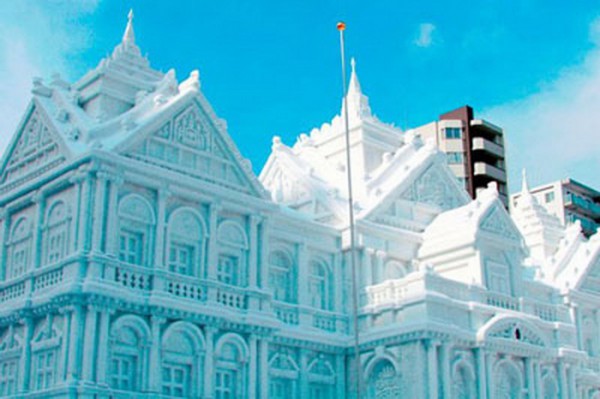 The First Snow Festival was held in 1950 and there were only 6 snow sculptures made from local high school kids. Despite this, the festival attracted thousand visitors. After the success of the first festival, the organizers decided to make it an annual event. 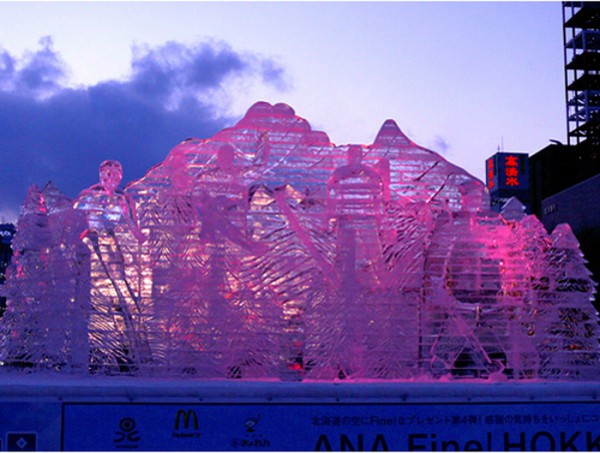 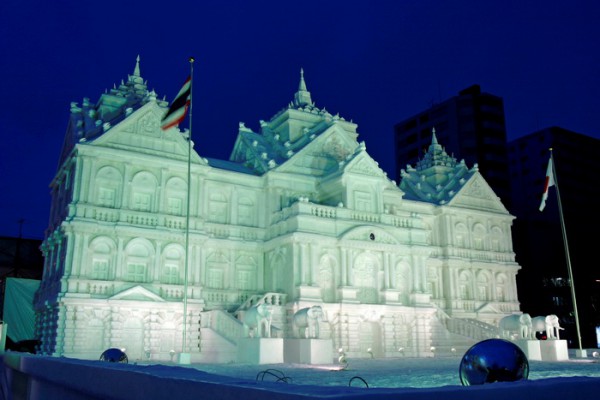 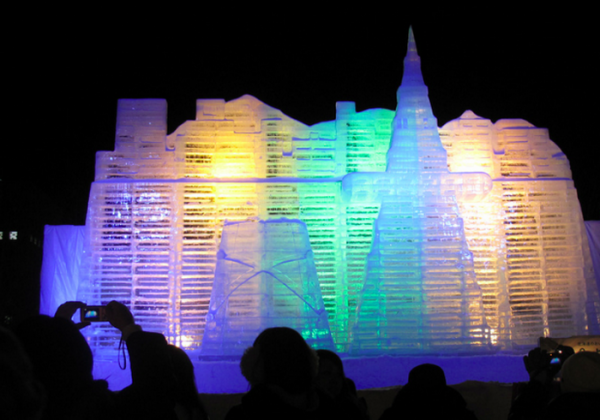 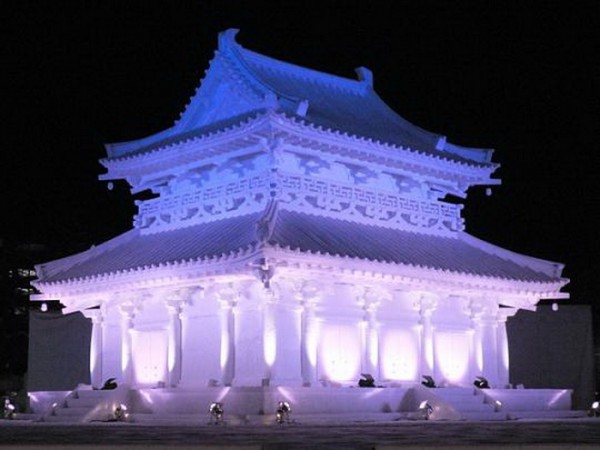